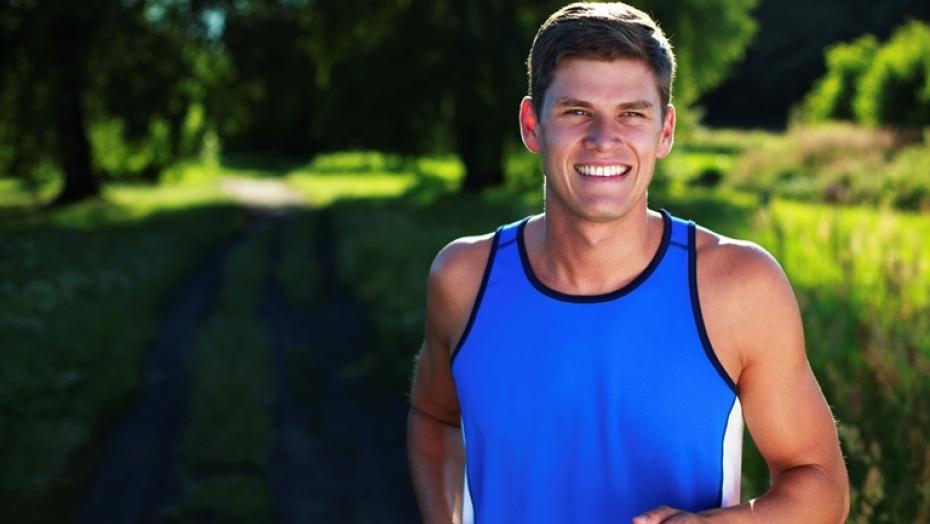 How to Avoid Nipple Chafing While Running

It may not be the first thing people think of when going for a run, but for countless runners (mostly men), nipple chafing can lead to serious pain and suffering.

Those at the greatest risk of developing this condition are long distance runners. Anyone who’s had the unfortunate experience of running in a cotton t-shirt, in the heat or rain, for more than ten miles, has probably experienced nipple chafing.

It’s caused by the repetitive friction caused by your shirt rubbing on your chest. From that point on you feel an unpleasant stinging sensation with every additional step. For some, it can lead to bleeding, enough to ruin your favorite running shirt.

Take the proper precautions, and you can prevent this from happening to you.

Once it’s already happened, though, you need to give the wound the proper attention.

First, rinse off with warm water. Best place to do this is in the shower, so you don’t have to apply pressure with a washrag or something else that may make the pain worse. Try cleaning the wound with hydrogen peroxide.

Afterwards, apply Neosporin, then cover the nipple with sterile gauze and use athletic tape to attach it to your chest.

Protect your nipples the next time you go running, because it’s likely your nipples will remain tender for a very long time. The chances of them getting chafed again are quite high. Best way to protect them is by using Neosporin and a nipple guard or run shirtless.

Women can also experience chaffing from the bottom band of their sports bra. Many female runners say they’ve yet to find a bra that is completely chafe-free for long runs, but you may reduce some of the chafing if you get a custom fitting at a local running store. Proper fit can make a world of difference. Awesome point!

Experts also recommend women take similar precautions as their male counterparts to avoid the problem altogether. If you already have a sensitive spot, protect it with a healing product like Band-Aid Advanced Healing gel pad. It forms a seal on the skin, is padded and waterproof and will protect the chafed area.

The key is prevention—lube the high-risk chafing spots generously and reapply as you run, especially on long, hot runs. 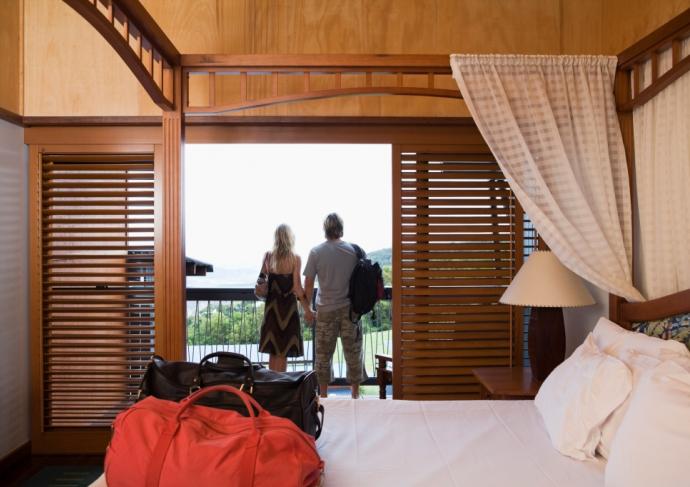 Exercises to keep you on track, even when you're traveling.
By Ashley Seeman 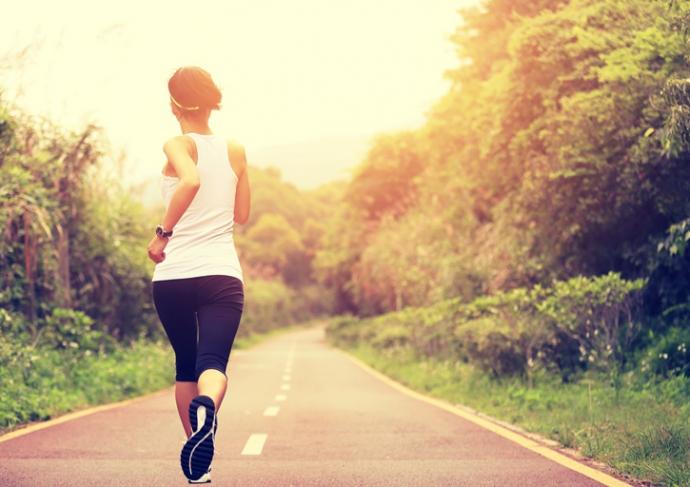 Running on a Treadmill Vs. Outdoors

If you’re anything like me, you’ll find that running can be a great way to improve your cardiovascular health, de-stress and clear your mind, but you might find yourself asking the question: Which is better – running on the treadmill or running outdoors? Both styles of running obviously have their pros and cons and I would encourage any new runner to give them both a try.
By Emily McElrath, PT, DPT, MTC, ATC 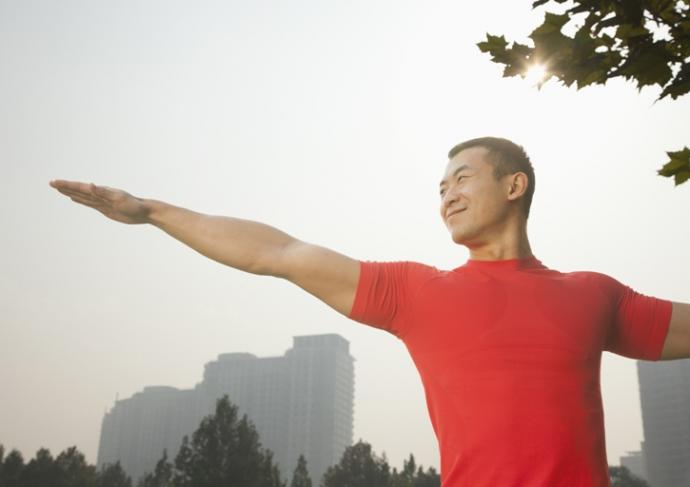 Why Men Need to Take Charge of Their Health

Most men think they’re invincible when it comes to their health. Learn warning signs to not ignore.
By Stephen Bardot, MD