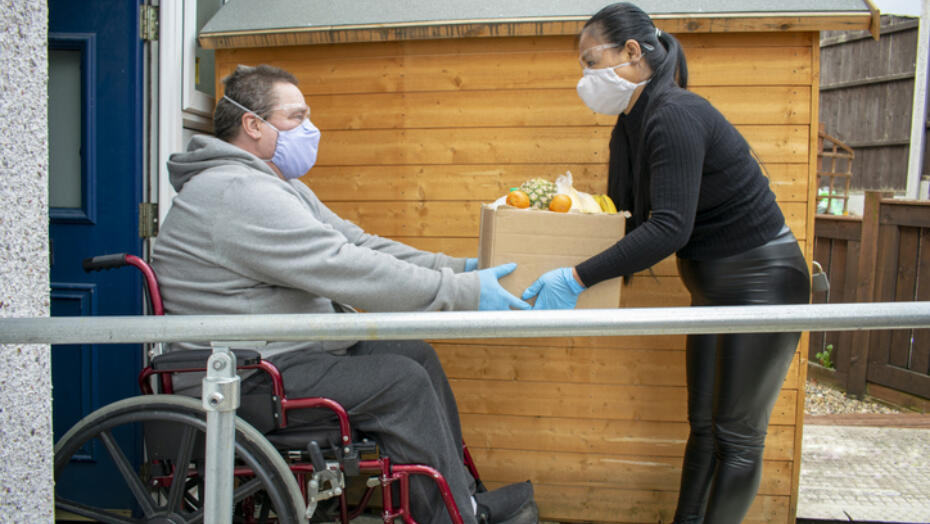 Why Giving Back Feels Good

Every day around our region and country, volunteers selflessly give their resources, time and talent to serve others. Many of these volunteers choose to support multiple causes or non-profits organizations by volunteering, donating, attending fundraising events or participating in advocacy efforts.

But aside from fulfilling one’s selfless concern for the well-being of others, can volunteerism be beneficial to our own health and well-being?

There is quite a bit of evidence to support the claim that giving back makes us feel good and can also be good for our health. In Stephen G. Post’s “Altruism, Happiness, and Health: It’s Good to Be Good” published in the International Journal of Behavioral Medicine, the author found a direct association between altruistic (or fellow-regarding) emotions and behavior with greater well-being, health and longevity.

Within Post’s analysis, he examines a study that compares retirees over the age of 65 who volunteer with those who do not. The study found that volunteers scored much higher in life satisfaction while showing fewer symptoms of depression and anxiety than those who did not volunteer. In Post’s words, “Because there were no differences in demographic and other background variables between the groups, the researchers concluded that volunteer activity helped explain these mental health benefits.”

In the article “Boosting happiness, buttressing resilience: Results from cognitive and behavioral interventions” by Sonja Lyubomirsky, Ph.D. of the University of California, Riverside, committing acts of kindness deliberately was associated with greater feelings of happiness and decreased feelings of depression and anxiety by study participants. Lyubomirsky found that “In sum, the kindness interventions conducted to date illustrate that happiness can be amplified by intentional activity and that both timing and variety moderate the effectiveness of practicing a happiness-enhancing strategy.” While these are just two recently conducted studies, they represent some of the short-term and long-term benefits of giving charitably or volunteering.

Additionally, acting charitably and giving your time or money to a cause you believe in can actually change the neurological activity in your brain. Neurological studies, like one published in the Proceedings of the National Academy of Sciences, have established a straightforward link between acts of giving or altruism and an increase in activity in the brain’s reward system. The scientists in the study found that the mesolimbic reward system in the brain responded similarly when study participants donated anonymously to different causes as it did when those people were the recipients of a monetary reward. Additionally, the study found that giving to charity increased feelings of social connectedness and decreased the impact of emotions like loneliness.

As a non-profit healthcare system, Ochsner Health utilizes a dedicated team of volunteers to help enrich the community, engaging patients in meaningful, long-lasting ways. Motivated by personal, moral or spiritual factors, Ochsner’s volunteers collectively donate over 40,000 hours of service annually. These volunteers represent a wide range of age groups, from as young as 18 to upwards of 80 years of age. Volunteers help give patients peace of mind. While some enjoy working directly with people, many prefer to use their clerical and professional skills to support staff carry out everyday tasks. A number of volunteers even use their role as an opportunity to learn a new skill.

With stress and anxiety at an all-time high during the end-of-the-year season, a small gift or a few hours spent helping others may yield a much greater return individually. However you choose to give, pay attention this year to how it makes you feel. There’s more evidence than ever before that helping others can help us to feel good, too.

Editor's note: This article was originally published on May 5, 2015.

Donors Allow Us Heal Our Communities. Make a gift today and fund the future of healthcare. 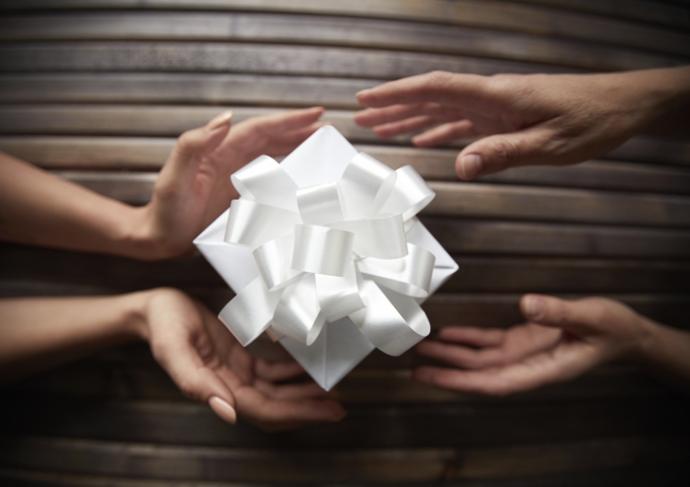 Giving Back to Get in the Holiday Spirit

With many organizations hurting because of the pandemic and more people relying on public and non-profit programs than usual, your gift will go so much further this year.
By Shon C. Baker, PhD, CFRE 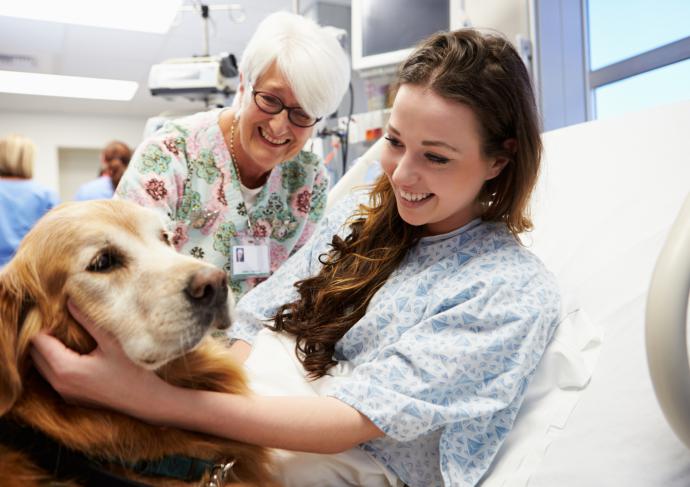 The Health Benefits of Helping Others

Some of the established health benefits of charitable giving include lower blood pressure, lower stress levels and better physical and psychological well-being.
By Melissa G. Landry 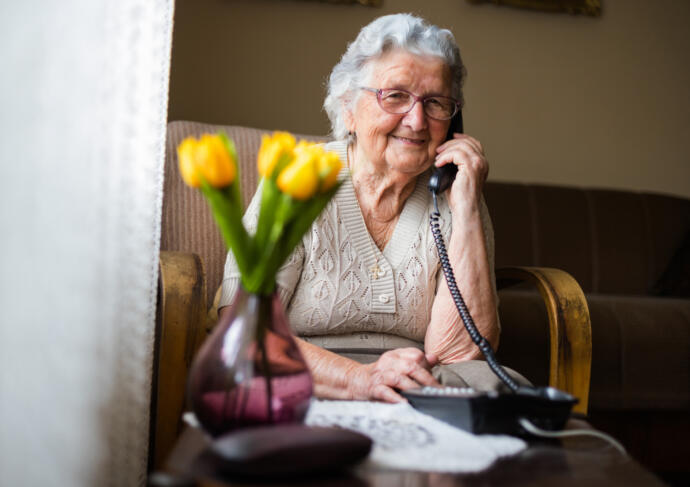 8 Ways to Help Your Community During the Coronavirus Crisis

From “adopting a grandparent” and donating blood to simply staying at home, there are many ways you can help your community during these trying times.
By Dean A. Hickman, MD