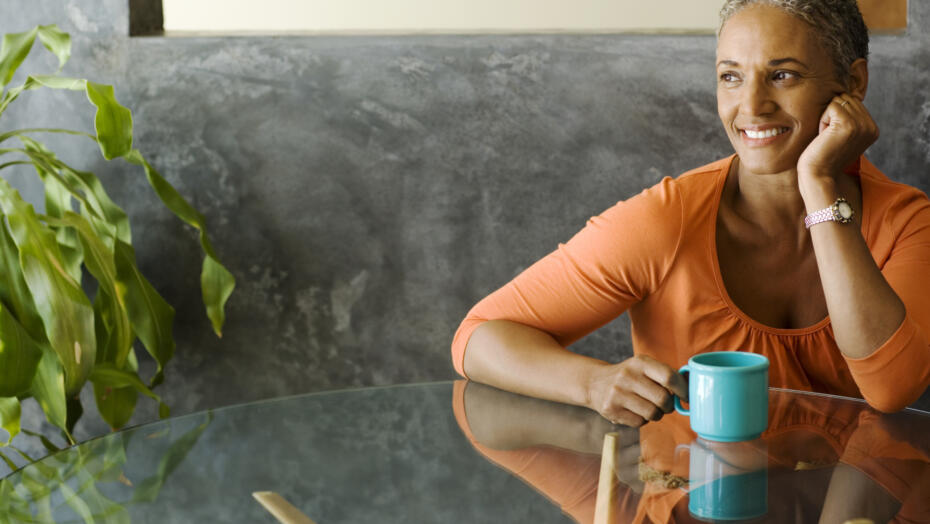 How Does Caffeine Affect Your Heart?

Like many of us, you may participate in the morning ritual of having a cup of coffee or tea to begin your day. The morning ritual of caffeine consumption may not be enough to keep you going throughout the day, so you may indulge in more caffeine to give yourself an extra boost of energy. But when we think of caffeine, we often overlook its effects on our bodies, including our hearts.

Caffeine is extremely popular among Americans. According to the U.S. Food and Drug Administration (FDA), about 80% of adults consume caffeine every day, drinking one cup or 8 ounces (135 milligrams) daily.

Caffeine is a stimulant and commonly found in:

You may have heard the phrase “everything in moderation.” This phrase can be directly applied to caffeine. In small or moderate amounts, caffeine isn’t harmful. The FDA says four or five cups (400 milligrams) of coffee a day isn’t linked to negative effects or harmful. People sensitive to caffeine or people who have too much caffeine may experience side effects. But effects are dependent on the person’s sensitivity and how fast their body breaks down caffeine. Caffeine consumption affects everyone differently.

5 common side effects of too much caffeine include:

Effects of caffeine on the heart

Commonly, when we think of caffeine, we may immediately think about its effects on our heart. Contrary to popular belief, low-to-moderate consumption of caffeine does not increase the risk of stroke or heart disease in most people.

But too much caffeine can affect your heart rate and blood pressure, which, if high, puts you at risk for heart attack and stroke. Due to caffeine’s stimulatory effects on the nervous system, high caffeine consumption can lead to high blood pressure. High blood pressure caused by caffeine is temporary but can damage arteries over time, restricting blood flow to the heart and brain. Large doses of caffeine can also cause your heart to beat faster. The stimulatory effects can cause atrial fibrillation commonly known as altered heartbeat rhythm.

If you are experiencing negative side effects, consult with your physician.

Schedule an appointment and learn more about Dr. Achal Sahai. 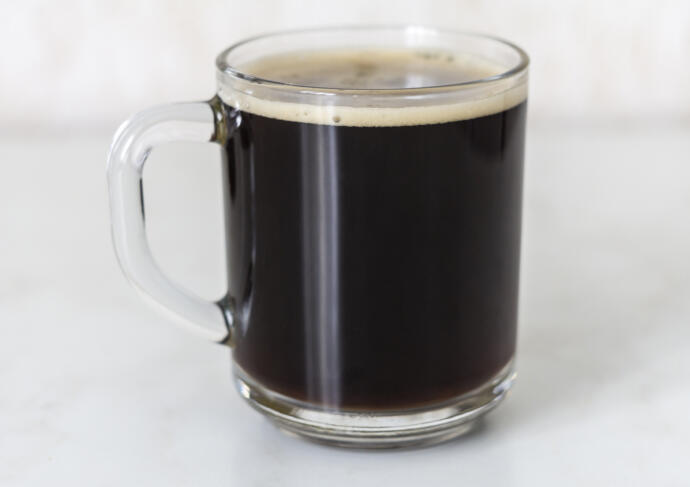 Can My Child Drink Coffee?

It a good idea to give caffeine to children or teens?
By Alicia Kober, MD 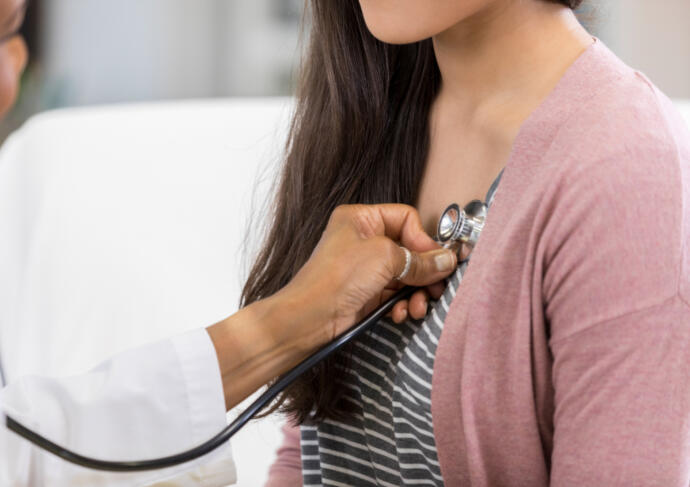 What Are Heart Palpitations? Should I be Concerned?

Have you ever felt your heart skip a beat or have that sensation of flutters in your chest? You could be experiencing heart palpitations. And while they may be frightening or bothersome, they are not usually a cause for concern.
By Willie E. Robinson, III, MD 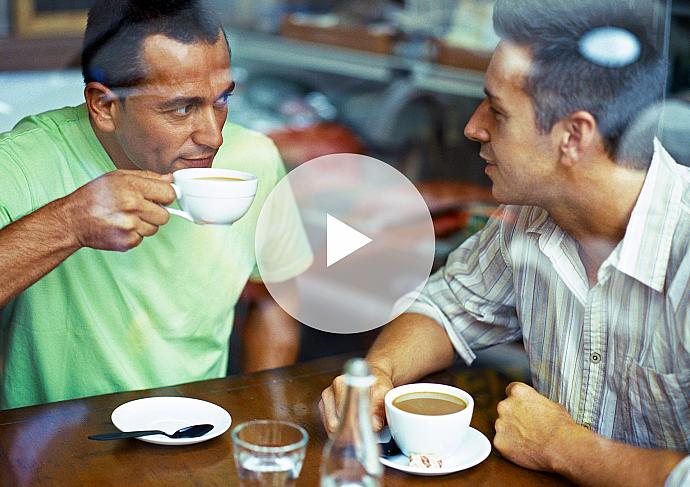 Coffee: Too Much of a Good Thing?

According to the National Coffee Association, more than 60 percent of American adults say they drink coffee every day, consuming just more than three cups.