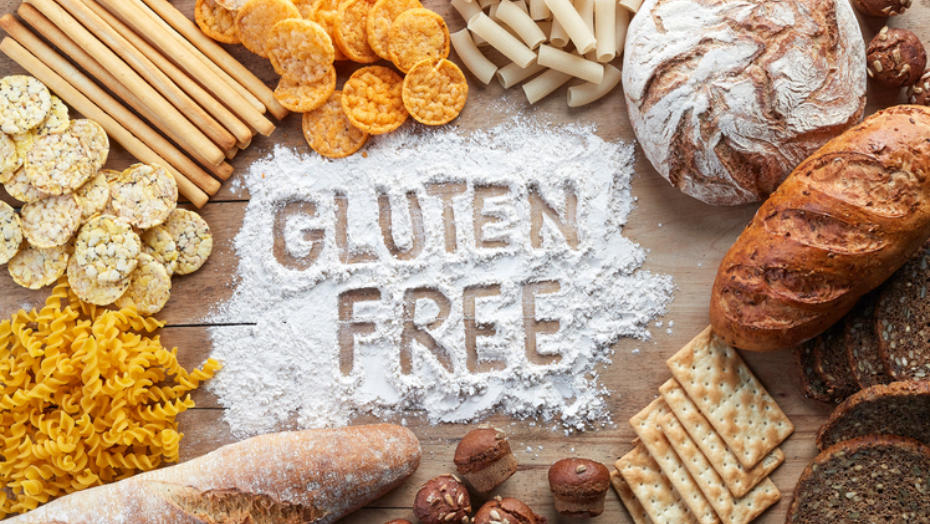 Gluten-Free: A Choice or a Diagnosis?

From recent fad diets like ketogenic, paleo and Whole30, to the old faithful diets like Atkins, South Beach and vegan, there are so many reasons people choose a particular nutritional path. However, gluten-free has been one of the more controversial diets.

Some may decide to go down this breadless (among other things) path on their own, while there is a growing population of individuals who don’t really have a choice – gluten and their bodies just don’t mix.

Gluten is a protein found in wheat, rye, barley and triticale. It’s the magic ingredient that helps breads rise and have that wonderful texture. It acts as the glue that holds foods together and it’s what makes fried chicken SO crunchy and delicious.

What is the difference between celiac disease, gluten intolerance and a wheat allergy?

Having a gluten intolerance or celiac disease is very different than choosing to follow a gluten-free diet on your own free will.

While certain items might have ingredient labels with no gluten listed, cross-contamination is always a concern. When gluten-free foods or products are manufactured in a non-gluten-free facility, or even housed in the same area, especially in a space where other gluten-full products are made, you could be getting into the danger zone.

The FDA has rules in place to help with this issue, along with hidden labeling, but you should always been aware and knowledgeable of cross contamination possibilities – especially in restaurants!

Watch out for hidden gluten

Because it is so easily used as a thickener, filler, coating and binder, gluten is in so many products that you’d never imagine. It can make following a true gluten-free diet extremely difficult. The lack of awareness and education doesn’t help. Below are a few food items that you should always scan the ingredient list before consuming:

We can go even deeper. If you do have celiac disease, there are even non-food items that you should avoid:

Many people think that following a gluten-free diet is healthy – and it can be if you do it the right way. Going to the grocery store and stocking up on processed items labeled gluten-free, like frozen pizza, breads and snack is NOT the way to go. Many times, these yummy looking items have a large amount of sugar, additives and inflammatory oils. Instead, try to begin and end your grocery trips by following the perimeter of the store, following the fresh fruits veggies, dairy, meat and fish.

In essence, a gluten-free diet can be a great thing to adopt, if done the right way. It can also be vital to those who don’t have the choice and suffer from debilitated diseases, intolerances and allergies.

Don’t waste time and click on the fake news – gluten and the issues surrounding it are real. There is so much left to learn, but there’s already a ton of knowledge to arm yourself with to make the best and healthiest choice for you! 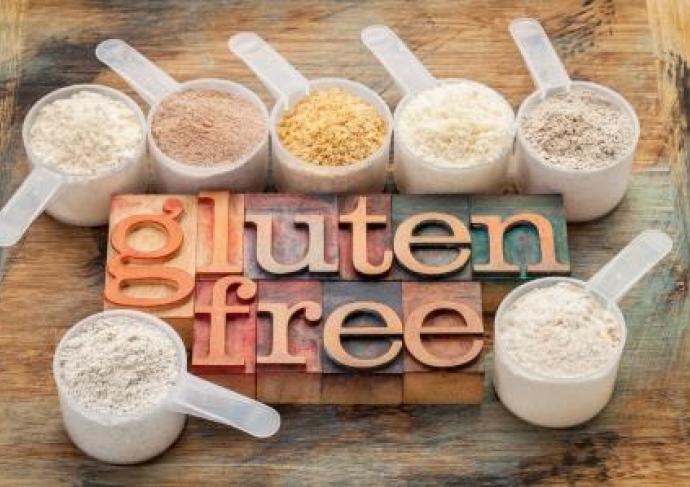 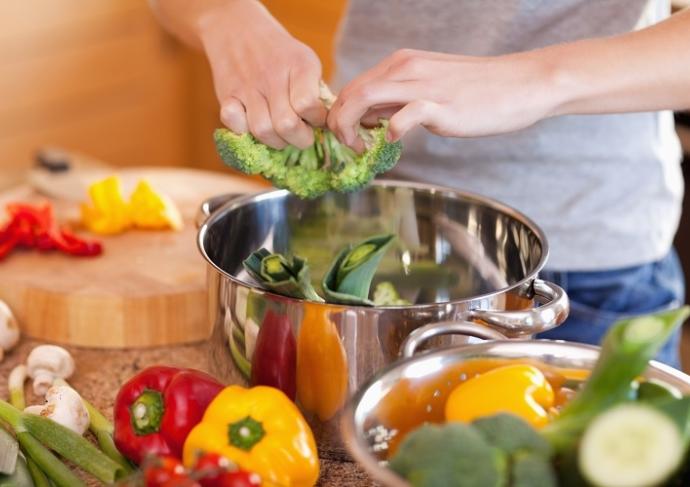 8 Ways to Add Spring Produce to Your Diet

Fresh produce abounds during the spring, so make room for these tasty fruit and veggie snacks. 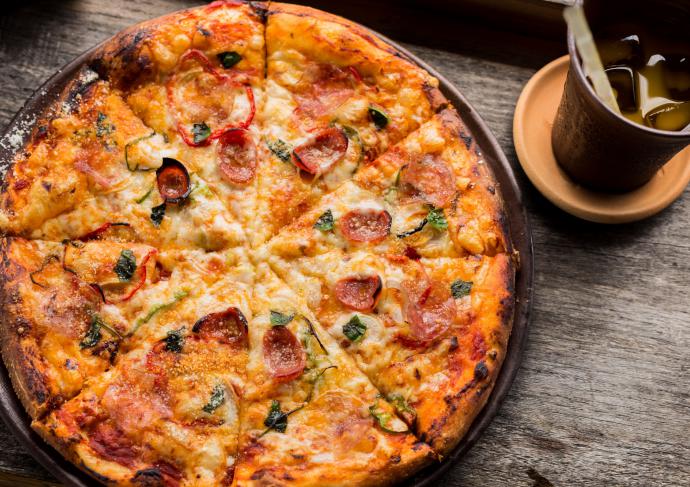 The Top 5 Most Addictive Foods

Researchers at the University of Michigan found that foods that are highly processed and have more sugar and fat per bite can be addictive.