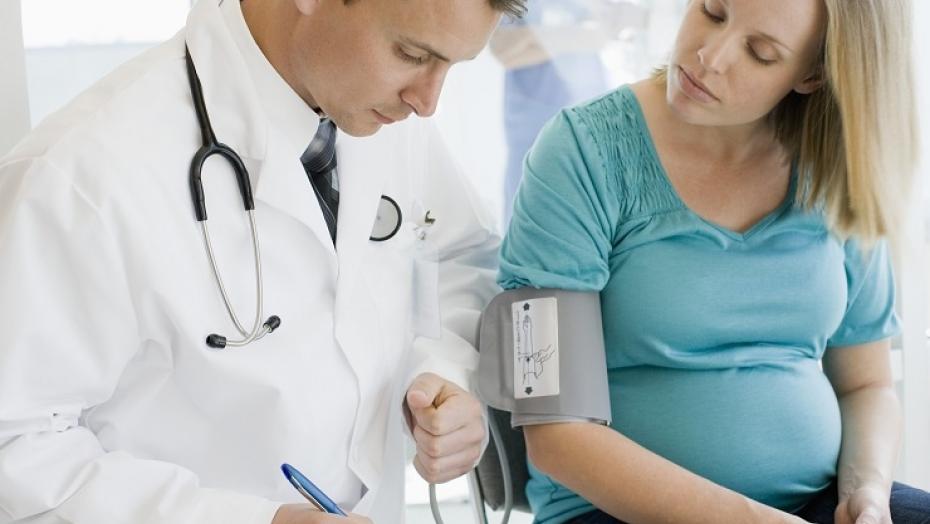 Cancer During Pregnancy is Treatable

Although cancer in pregnant women is not common, it is not extraordinarily rare either - especially for women who have children later in life. As women are diagnosed, treatment decisions become complicated as balancing the mother’s health with the baby’s becomes extremely important. The good news is that treatments are possible and have seen good results.

There are many factors that influence the treatment plan, including type and severity of cancer and stage of pregnancy. The following are the main areas to consider:

Being diagnosed during pregnancy is difficult, as many cancer symptoms such as bloating, headaches, breast changes or rectal bleeding, are also common during pregnancy. Once cancer is suspected, it is important to be careful with diagnostic testing. X-rays and computed tomography (CT) scans use an ionizing radiation which can be harmful to the fetus. However, doctors use lead vests during these procedures, and research has shown that, with care, the testing shows no risk.

Strong communication with the mother’s team of physicians is vital for successful results. Treatment must be individualized for the mother based on type, stage and severity of cancer while being balanced with the stage of pregnancy. Physicians try to avoid chemotherapy and radiation until after the first trimester as this is when the fetus’ organs are still growing and treatment at this time can lead to birth defects or loss of pregnancy.

Ideally, chemotherapy would begin well into the second or third trimester with much fewer risks to the fetus. Often, a safer form of treatment for a pregnant mother is surgery, as this allows for the removal of the cancer while avoiding chemotherapy and radiation.

Answering the most common breast cancer questions related to risk, diagnosis, and the treatment of breast cancer.
By Florence Wright, MD