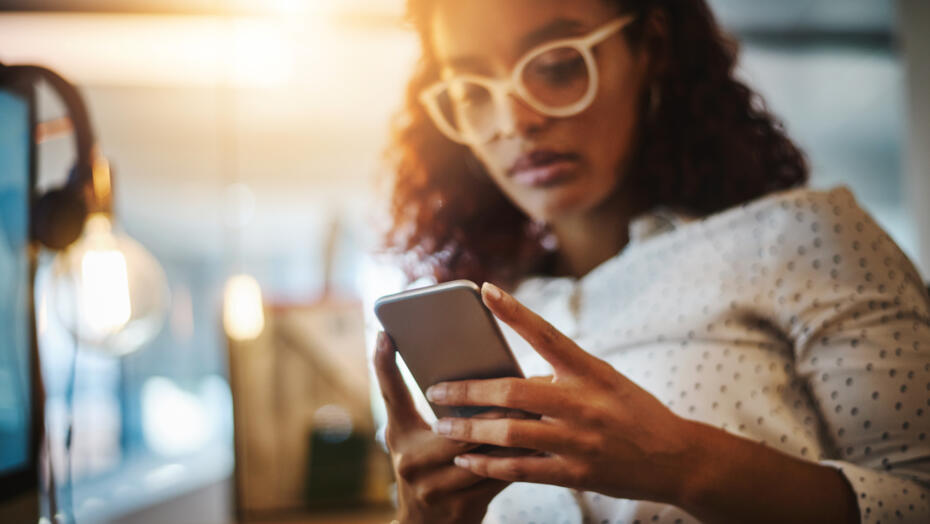 Cancer screenings are used to find cancer at an early stage so that it is easier to treat. Because ovarian cancer is typically caught in an advanced stage, and often goes undetected because the symptoms resemble common conditions, there are many myths surrounding routine screening tests.

While there is currently no standard screening available for ovarian cancer, tests that can help detect it include a pelvic exam, transvaginal ultrasound, and serum tumor markers. Tumor markers are substances that are created in the body by cancer, or in response to the presence of cancer. While possible markers for ovarian cancer have been identified, there is no one test available that is sensitive or specific enough.

While the U.S. Prevention Services Task Force currently maintains that there is no recommended screening for ovarian cancer, some groups including the American Cancer Society advocate for possible screenings for women with a family history. The American College of Obstetricians Gynecologist recommends evaluation only in the case of signs/symptoms being present.

In general, ovarian cancer screening is not recommended for a general population without increased risk or symptoms. Symptoms associated with ovarian cancer are common and often are due to other causes, and a family history of breast, ovarian, uterine, or colon cancer is important to know in order to assess your risk. 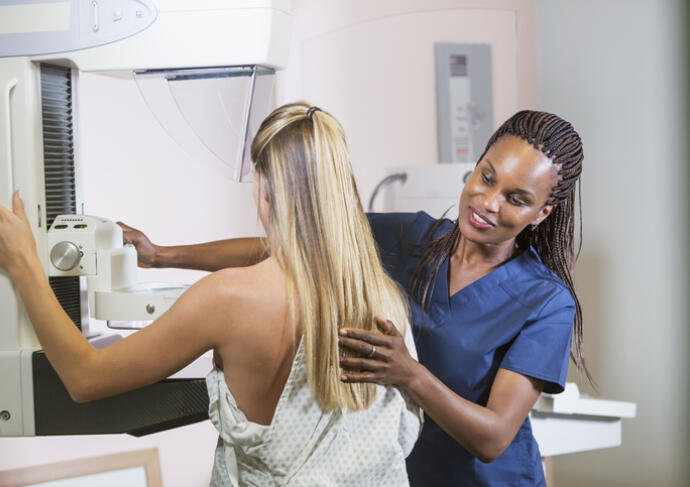 New data from the Centers for Disease Control and Prevention (CDC) shows a drop in cancer death rates during the 20-year period from 1999 to 2018. Each year, the death rate continued to decrease, resulting in a 26% drop overall.
By Ryan Griffin, MD