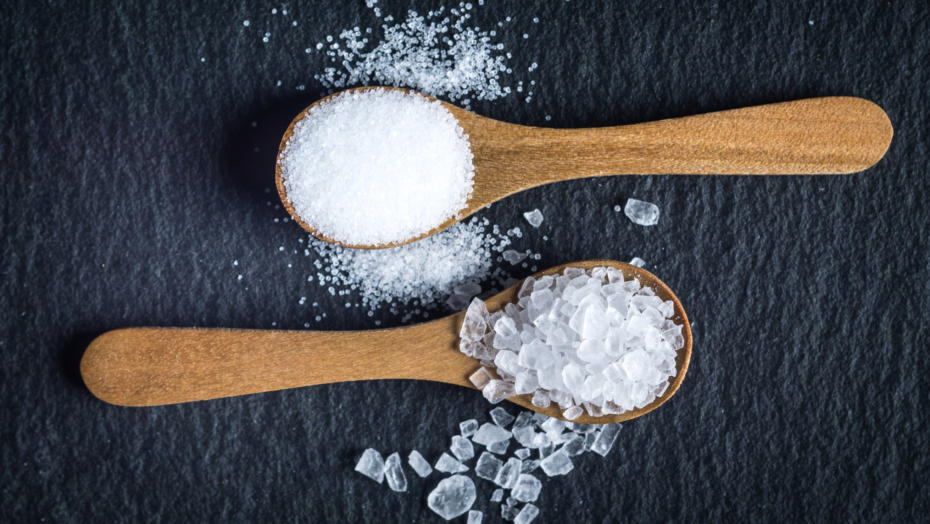 Mckenzie Ellis from Low Salt Kitchen tackles the frequently asked questions about all things salt and sodium and busts some salty myths.

Salt has a way of making your mouth go aflutter. When salty, crispy french fries arrive at your table with a side of ketchup for dipping, you fall in love, but I assure you, the feelings aren't mutual. Research shows that consuming salt triggers the release of dopamine, the neurotransmitter associated with the brain's pleasure center, making salty foods as addictive as nicotine and alcohol. Like any “good” addiction, eating salty foods makes you crave more of the very thing that is bad for you … in this case, salt!

On average, how much salt do Americans consume?

The Centers for Disease Control states that 90% of Americans eat too much salt. On average. an American eats more than 3,300mg of sodium a day. The recommended amount for adults should not exceed 2,300 milligrams a day, or about 1 teaspoon of table salt.Nine out of 10 Americans are consuming too much sodium, and that excess can have a lasting impact on our health, including raising our risks for heart disease, high blood pressure and stroke. Your body does need some sodium to maintain the right balance of fluids, transmit nerve impulses and contract and relax your muscles, but only about 500 milligrams per day.

I keep hearing about sea salt vs. table salt. What’s the difference?

Sea salt often has as much sodium as table salt. Sea salt has gained popularity over the past several years. Many gourmet chefs say they prefer it over table salt for its course, crunchy texture and stronger flavor. Manufacturers are using it in potato chips and other snacks because it is “all natural,” and less processed than table salt. And health-conscious consumers choose it because it contains minerals such as magnesium, potassium and calcium. Unfortunately, salt is salt. It doesn’t matter if it’s pink, red, black, “natural” or in crystal form, it all has the same effect on the body.

My food doesn’t taste salty, but is it?

You know that packaged sweets are packed with sugar and carbs, but beware: They are also packed with sodium. Baking soda, baking powder and salt have long been essential leavening ingredients for baking, and sometimes their high sodium content can be a problem for people who need to restrict their salt consumption. Beware: Sweet doesn’t always mean it’s sodium-free.

What ailments are directly correlated with a high-sodium diet?

According to the American Heart Association, excess levels of sodium or salt may put you at increased risk for high blood pressure, stroke, heart disease, osteoporosis, stomach cancer, kidney disease, kidney stones and increased water retention, which could lead to puffiness, bloating and weight gain.

How can I eat out at restaurants and still monitor my salt intake?
When eating out at a restaurant, it is hard to monitor the ingredients and how your food is being prepared, which often translates to high fat, high calories and too much sodium.

How can I monitor how much salt I'm consuming?
A small shift in how you shop at the grocery store could save you hundreds of milligrams a day. Reading the nutritional facts on food products as well as the serving size can help you monitor your sodium intake. Be aware that the sodium content can drastically be different from one brand to another, so doing your research can keep your salt intake in check.

Learn the “label lingo.’’ Sodium can hide under different names, so when you're scanning a food label, don't just look for the word "salt." Watch out for various forms of sodium such as: Sodium alginate, sodium ascorbate, sodium benzoate, sodium caseinate, sodium chloride or sodium citrate. 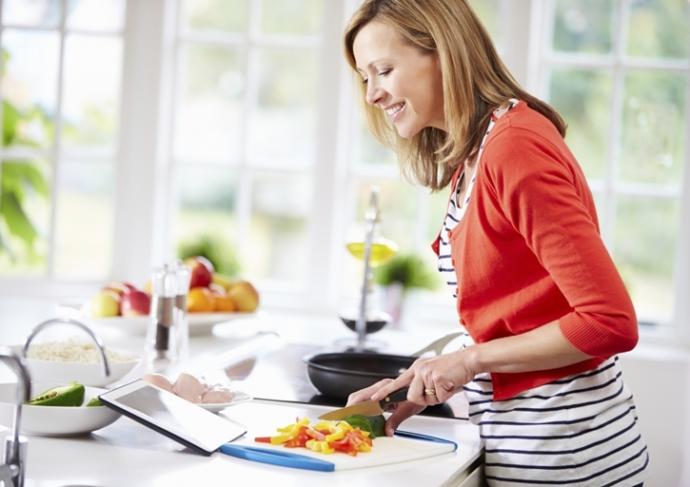 Heart-smart food substitutes allow you to cut fat without sacrificing the taste. Here's a list of our favorites.
By Molly Kimball, RD, CSSD 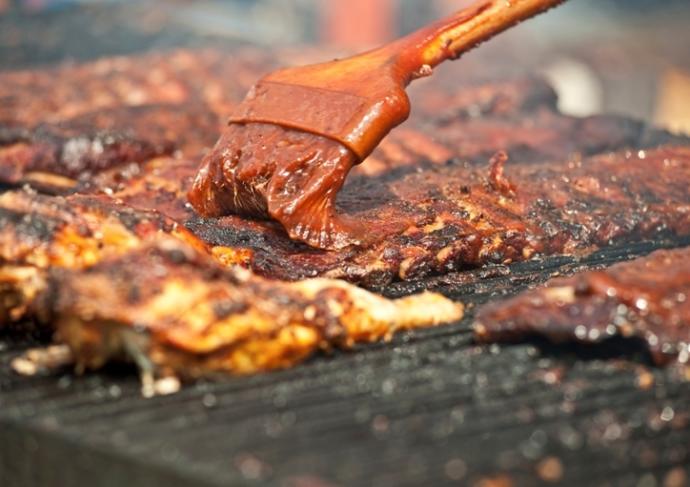 Top picks for BBQ sauces that give you all of the flavor with less sugar.
By Molly Kimball, RD, CSSD 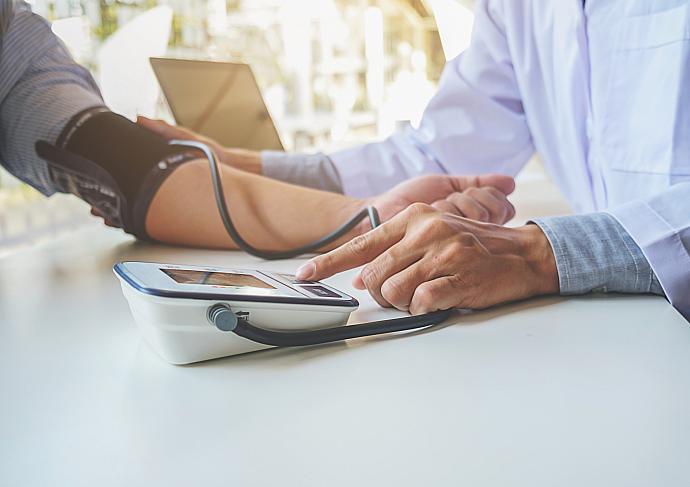 We should be mindful of our blood pressure because it can cause substantial health problems including stroke, kidney failure and heart attack.
By Updesh Bedi, MD