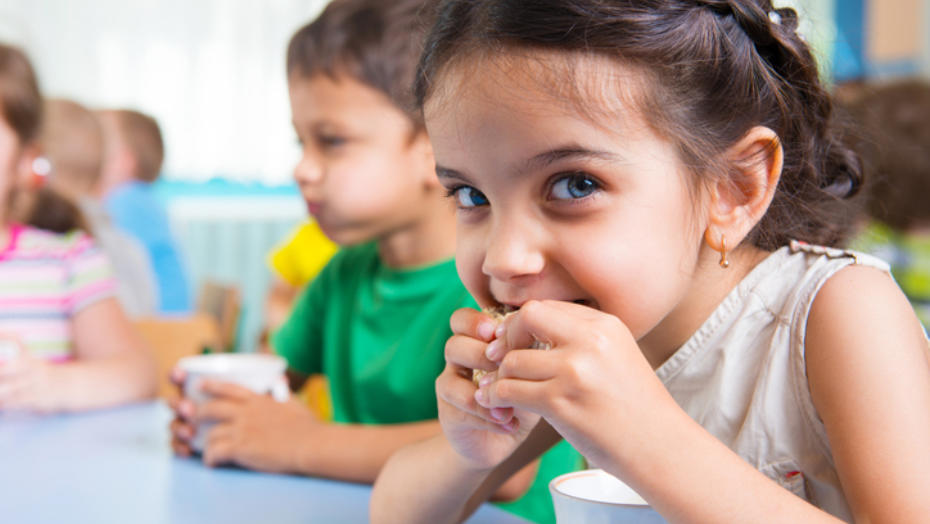 Most kids are eating too much salt, nevertheless you can help set them on a healthier path from the start. Here’s how too much sodium can hurt their heart health and what you can do about it.

What is the recommended daily sodium intake for children?

On average, kids ages 2 to 18 eat more than 3,400 mg sodium per day, almost 1.5 times the amount the 2015–2020 Dietary Guidelines for Americans recommends. The older children get, the more calories and sodium they tend to eat. An often-unrealized fact is that more than 81% of children’s sodium consumption comes from processed foods and eating out, not the saltshaker.

What’s the harm with too much sodium?

Research has shown that excessive levels of sodium in children’s diets lead to increased risk for high blood pressure, which is a risk factor for heart disease and stroke among adults. The effect is even greater if  they are overweight or obese. One in 9 children have raised blood pressure, which can significantly be lowered in part by a healthy low-sodium diet and lifestyle.

The less salt you eat, the less you’ll crave.

Start young! Most Americans became addicted to the taste of salt when they were children. Our taste preferences for salt are shaped by what we eat early in life. While it takes time to retrain your taste buds, within three to four weeks your taste buds will start to adjust and become more sensitive allowing you to get the same amount of flavor from less salt. You can help by gradually reducing the amount of sodium in your children’s foods. They might not even notice the difference!

How to help reduce your child’s daily sodium intake:

Here are some quick and easy tips you can do as a parent or caregiver: 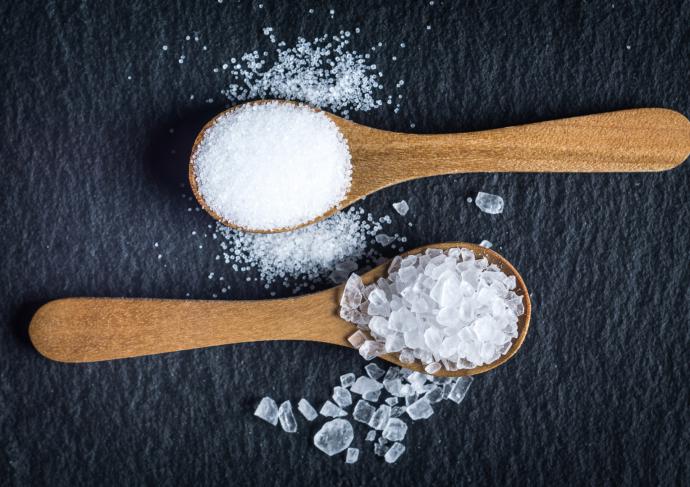 Try These 'Salternatives' and Lower Your Cancer Risk

Research shows salt damages stomach lining and causes lesions, which can become stomach cancer. Here are some easy ways to cut down on sodium or salt intake.
By Mckenzie Ellis 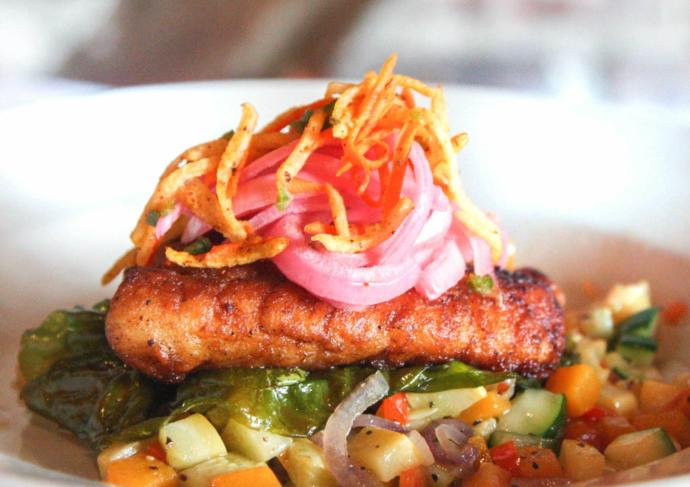 3 Reasons the Eat Fit Cookbook Is Perfect for You

This dietitian-approved cookbook offers recipe options for people who want to recreate restaurant-quality dishes — without the added sugar, salt or fat.
By Molly Kimball, RD, CSSD