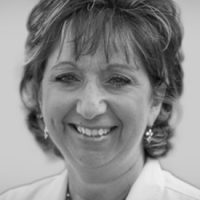 Donna Martin is the Vice President of Nursing and Chief Nursing Officer for Ochsner Baptist Medical Center. Donna earned her pre-nursing degree from the University of New Orleans and her Diploma in Nursing from Charity School of Nursing. In 2007, Donna decided to go back to school to advance her degree and achieved her Bachelor of Science Degree in Nursing from Loyola University and in 2013 earned her Masters of Nursing in Healthcare Systems Management.

Donna began her career as a nurse technician at St. Charles General Hospital. She then held different positions at Touro Infirmary and Doctors Hospital before finding her home in 1984 at Ochsner Baptist, which at that time was known as Southern Baptist Hospital. Since arriving at Ochsner Baptist Donna has held positions ranging from Staff Nurse to Supervisor to Manager to Director. In her time at Baptist she has worked in nearly every department in the hospital. In 2008 her knowledge and years of experience led her to be promoted to Chief Nursing Officer where she has remained for the past 7 years.

Donna has shared her knowledge with her colleagues by being a member of many professional organizations. Her talent was recognized as she was a finalist in the Louisiana Nightingale Awards in 2006. She was chosen for the Ochsner Medical Center New Administrative Executive Award in 2008 and most recently received the Ochsner Nurse Leader Award in 2013. Since 2011 Donna has served as a member of the Operating Board for the John Hainkel Home for the Incurables. In 2013, Donna was selected as a Great 100 nurse in New Orleans.

Donna strives to build a strong Management and Nursing team that will lead Ochsner Baptist into the future as the Hospital of Choice for the New Orleans area. Her focus in on high patient satisfaction and quality metrics as she believes that every patient deserves the best care possible. 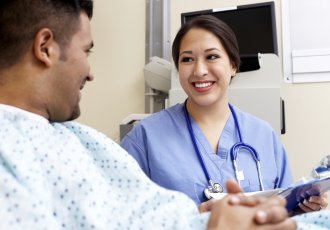