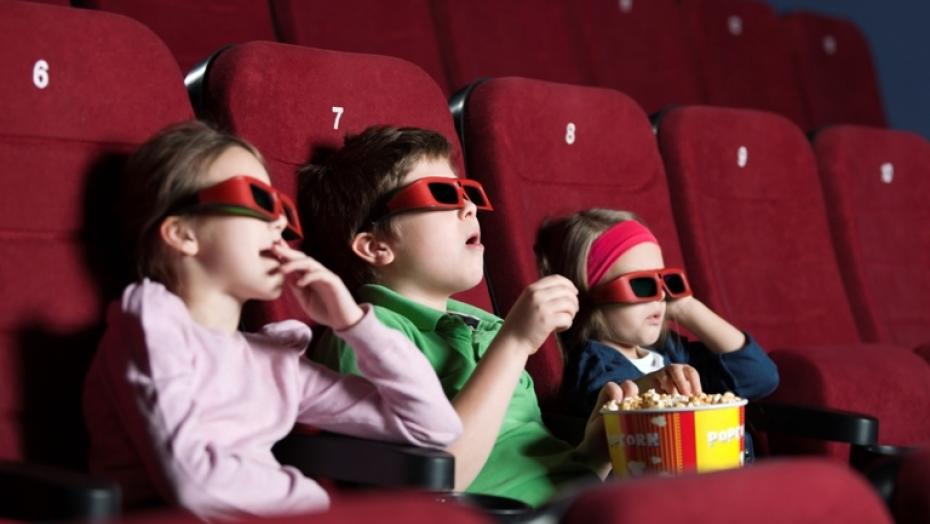 Why Your Child is Restless in 3D Movies

Taking your children to the movies is a great way to keep little ones occupied on the weekends and holidays (especially if the weather is bad). But while these trips to the movies may seem like a harmless endeavor, today’s cinematic experience might need further consideration.

Many films, and even televisions, are now in 3D. This intensifies the audience’s experience by making movies come to life and appear to jump off the screen. Though many children enjoy these films, you might be surprised to learn that overexposure to 3D movies could pose a danger to children’s overall eye development.

The reason some children have issues with 3D films arises from the eyes having to converge for long periods of time. When 3D glasses are worn, the right eye sees one image and the left eye sees a slightly different image. When the eyes converge, the brain fuses the images together and the result appears three-dimensional.

Some problems 3D movies cause children include:

Many of the symptoms children report during 3D films are due to the strain placed on their developing visual systems. These symptoms can also indicate an underlying eye condition. It is important to have your child’s eyes examined by the age of one, then again at age three, especially if they report discomfort during 3D films.

The increased use of electronics (phones, tablets, computers, etc) by children puts a great deal of stress on the binocular (eye-teaming) and focusing systems. Excess use of 3D devices and movies only adds to this stress.

As a safety precaution, children under six years of age should have limited exposure to 3D films, video games and televisions. The American Optometric Association says that moderation of children’s exposure to 3D viewing is just as important as limiting their exposure to 2D and other technical devices.

Precautions to take with your child’s technology usage:

Nearly 20 percent of children have some type of vision problem. Maintaining your child’s vision and eye health is important for their overall development. Limiting your young one’s exposure to 3D animations and other forms of technology is just another step to take in supporting their overall health and development.

A few precautions and wearing the correct eyewear can prevent more than 90% of reported eye injuries.
By Christopher Grenier, MD 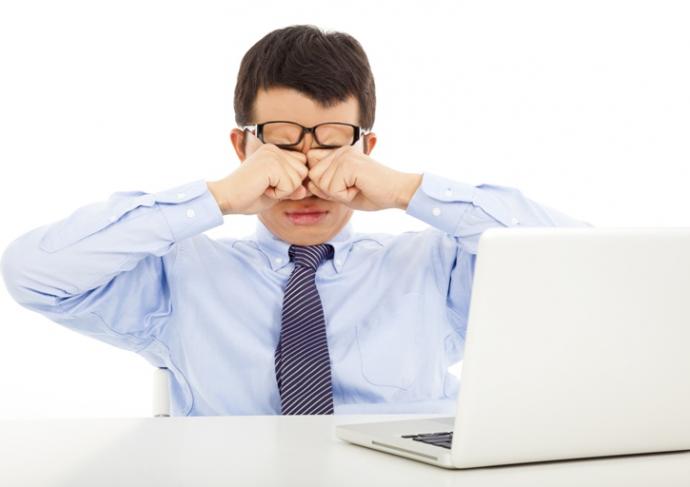 Tips on Easing Eye Strain at the Computer

If you spend hours each day working at a computer screen, you may experience eye strain or red, irritated eyes due prolonged computer screen viewing.
By Molly Kimball, RD, CSSD 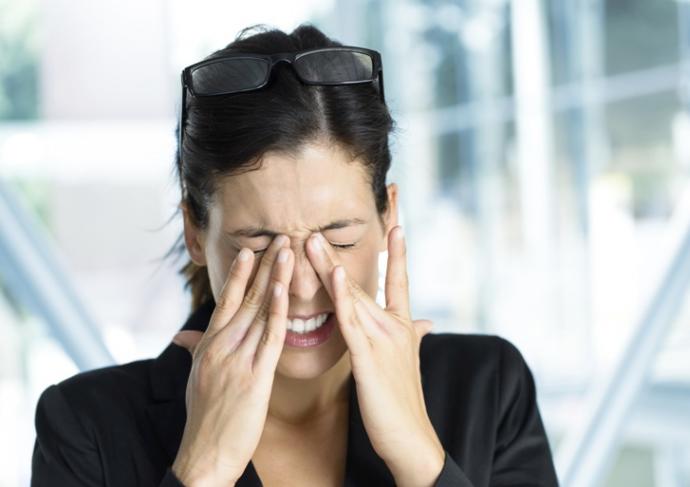 Eye Injuries: How to Prevent Them

Eye injuries of all types occur at a rate of more than 2,000 per day. Check out these useful eye safety tips for everyday life.
By Christopher Grenier, MD