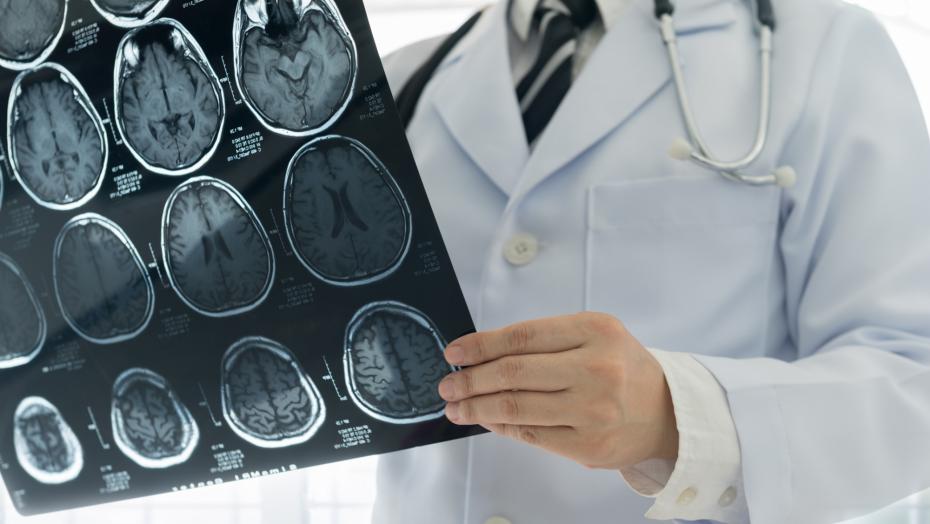 What is Normal Pressure Hydrocephalus (NPH)?

Primarily affecting adults over the age of 60, NPH is often misdiagnosed as Alzheimer’s disease or Parkinson’s disease, or its symptoms are thought to be the result of the natural aging process. With proper diagnosis, however, NPH can be controlled with treatment.

Because the ventricles expand slowly as they fill with excess fluid, intracranial pressure is often measured as “normal” during a spinal tap, hence the condition’s name. However, the enlarged ventricles can disrupt and damage nearby brain tissue, thus causing NPH symptoms.

In most cases, it is not known why the fluid buildup happens, but NPH can occasionally be linked to other brain disorders like hemorrhages, infections or inflammation.

NPH may be accompanied by some or all of the following cardinal symptoms:

If you or a loved one are experiencing symptoms of NPH, consider seeing a neurologist. Schedule an appointment with Ochsner's Neuroscience team today.

Family members of or those close to the person with NPH are usually the first to recognize these symptoms.

Because the symptoms of NPH may overlap with those of other types of dementia, it is recommended that a person with suspected NPH undergo examination by a neurologist that specializes in cognitive disorders.

If NPH is suspected, brain imaging such as magnetic resonance imaging (MRI) may be used to visualize the brain ventricles. If symptoms and MRI results strongly suggest NPH, a large-volume spinal tap may be used to determine if the patient could benefit from a shunt.

NPH can sometimes be treated with the surgical insertion of a shunt, a long, thin tube that works by draining excess fluid from the brain to the abdomen. This procedure is most likely to help improve gait disturbances, while cognitive changes and bladder control are less likely to be affected.

Drugs that remove excess fluid throughout the body, such as diuretics, and other nonsurgical treatments have not been proved to be effective. 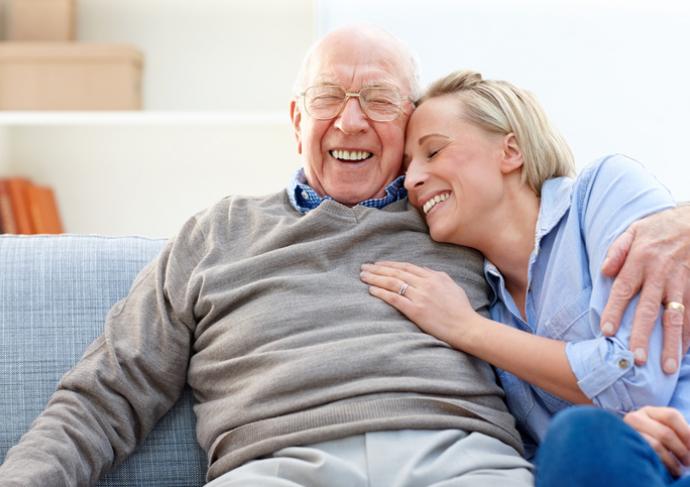 Your doctor can make a diagnosis of dementia by evaluating your medical history, performing a medical examination and then obtaining the appropriate tests. 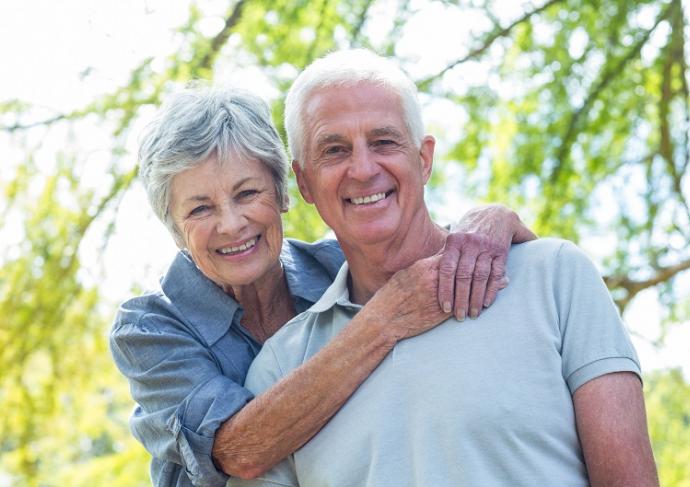 Know the symptoms you should pay attention to, especially as you age. 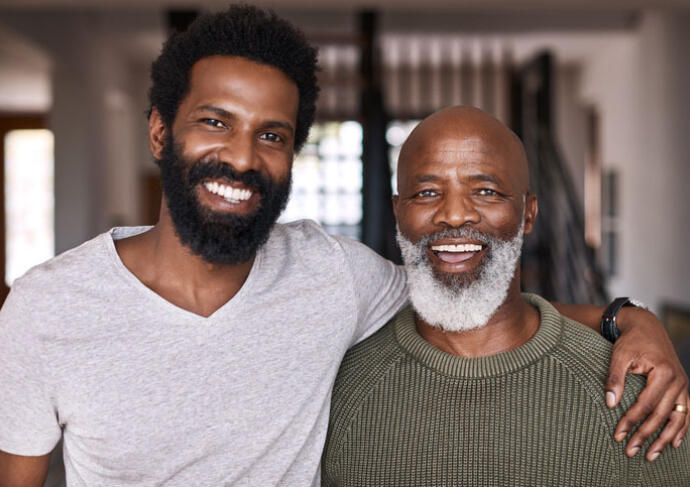 Dr. Georgia Lea answers common questions about Parkinson's disease, including what are the early signs and treatment options available.