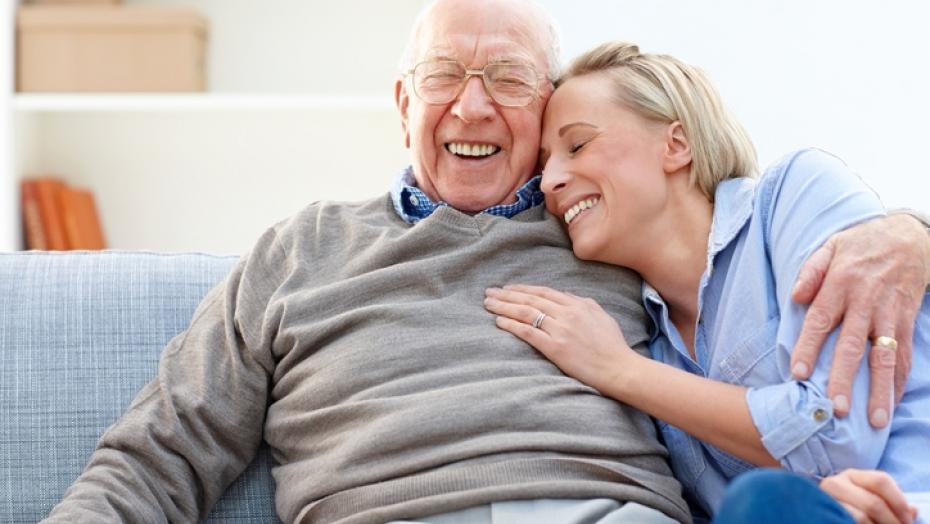 He is pushed into the exam room, cleanly dressed and smiling. She is behind the wheel chair, struggling to get the chair through the door while holding onto purse, a sack full of pill bottles, wash cloth and an extra adult diaper.

The medical history pours forth in an exasperated torrent of anguish and pain as she tearfully looks at what must be the shell of a previously proud man, the patient totally unaware of his situation.

Sound familiar? Then you are probably the family or caregiver of a patient with dementia, whether it’s Alzheimer’s or the name of another memory disorder that has been given to your loved one. You have been through blood tests, x-rays, scans and multiple visits to finally arrive at what you knew to be present several years ago. So why all the tests and delays?

The Steps in Diagnosing Dementia

The diagnosis of a dementia is frequently a winding trail through lab test, doctor’s offices and imaging suites while data is derived. You are then told what he doesn’t have—not a stroke, no brain tumor, no medical condition that can be easily cured with a bottle of pills or series of injections. Such is the state of diagnosis in patients with dementia, as there are very few “positive” tests for the forms of dementia.

Neurologists can make a diagnosis of dementia by performing a history, examination, and then obtaining appropriate tests, but confirmation of that diagnosis is difficult without a sample of the brain to examine under a microscope. There are tests that can be said to be “compatible” with a certain diagnosis, but most of the time, the diagnosis is based on clinical history, and findings on the examination.

Dementia is defined as a loss of cognitive function that interferes with activities of daily living. These activities include such things as being able to dress independently, going to the bathroom unaided, taking a bath alone, driving, or even operating household appliances.

So, what are those tests and what are they used for? The history from the family, including their observations and opinions is critical to provide a basis for any further testing, or even in deciding on treatment. The examination should include a general physical examination, a neurological examination, and then testing of cognitive functions. The cognitive testing may take the form of a short “mental status” type of exam, such as a test for memory, naming of familiar animals, drawing a cube or other complex drawing, or even just simply drawing a clock with a specific time demonstrated by the hands. In some cases, a much more intense and longer test may be required, and that would have to be scheduled with another examiner.

After that visit, certain blood tests are ordered to look for conditions that can mimic dementia and can be easily treated. Imaging of the brain is done with a CT scan or MRI, again looking for other explanations for the change in the patient. These tests are all very important as there some medical conditions, such as stroke or evidence of head injury for example, that can be treated.

Occasionally, when the diagnosis is still not clear, additional imaging with another kind of scan called PET scan of the brain will be done. However, the PET scan is not always ordered. Further testing including a spinal tap may also be needed if there is suspicion of a chronic form of meningitis. The doctors will make those decisions about testing depending on the patient, his examination and his findings on the other testing that is done.

Everyone worries about Alzheimer’s disease, thinking that this is different from dementia, but Alzheimer’s is just one brand of dementia, much like there are multiple brands of cars. However, the diagnosis of Alzheimer’s can only be confirmed accurately and finally with microscopic examination of the brain at autopsy.

So now we have a suspected diagnosis. Can we fix it? That quick fix is the destination we would all like to reach, but is not yet available, despite much research. 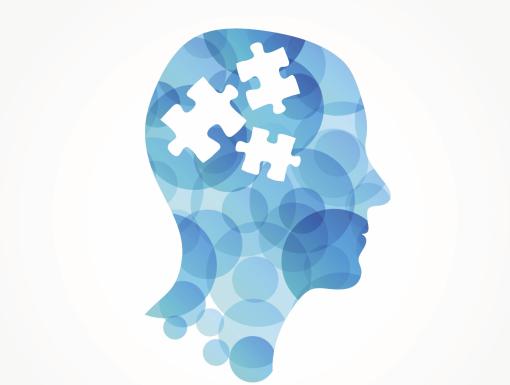 Brain Games: Do They Work? 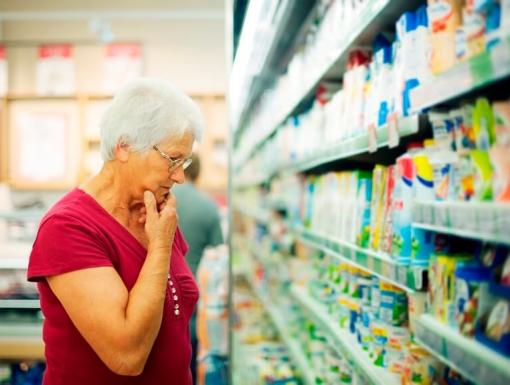 Games for the Brain, and Other Health Tips 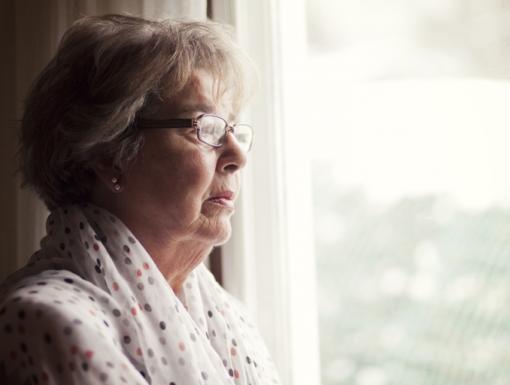 Causes of Memory Loss: What to Do