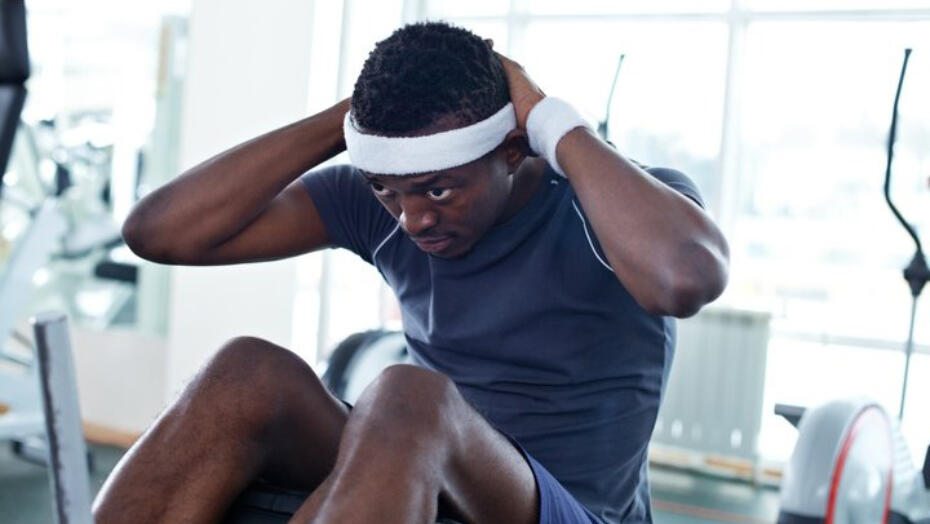 What Do Situps Do?

No one wants to do situps on their own.

It’s kind of like a burpee – an exercise that isn’t fun to do at home without music and motivation. But core work is the foundation for strength and cardio exercise for everyday activities such as getting out of bed, carrying bags or simply walking down the street.

A strong core can reduce your risk of generating lower back aches and pain. It can also enhance almost anything your body does that requires functional movement. That’s where Ochsner Fitness Center’s Les Mills Core class comes into play.

The 30-minute group exercise class, sometimes referred to as Cxworx, is a choreographed, scientifically based core regime that works muscles from your knees to your neck. There are six “tracks” in the class. A track is a 3-4 minute segment dedicated to a specific task or body part. The first track is a general warmup that is performed on the floor without equipment. Track 2 is always a hover or plank track that targets the middle of the core and usually involves a flip onto the back for lever work – or legs and arms extended from the body to target core muscles.

Next is two standing strength tracks. The first standing track addresses the rotational muscles in the core and targets those muscles by either twisting or by holding steady and rotating arms away from the core in “anti-rotational” work. The track is usually enhanced with a resistance band that provides consistent pressure on both the “out” and the “in” in a movement. Sometimes a plate weight is used as well. An example there and Atlas Pull. In this move, you hold a plate weight with both hands while standing. Lower into a squat position and position the weight to the inside of one knee. Then, you pull the weight in a diagonal direction upward over the opposite shoulder without twisting your hips. The movement results t in a “tug” on the rotational muscles in the core though they aren’ttwisting.

The heart rate will usually accelerate during this track because of the integrated motions and amount of muscle used to achieve the moves.

The second standing strength track is all about the booty. Targeting the glutes, this segment uses the resistance band and/or plate weights to increase intensity. Standing 45-degree leg extensions backward, squatting, deadlift motions and single-leg squatting are all elements that can be used during this track. Occasionally this segment involves lying on your back and raising your hips with or without resistance across your waist to target the glutes. Another position is kneeing on all fours and extending the leg away from the core either behind the body, 45 degrees to the side, or with heel raises on a straight leg motion.

The fifth element of the class targets the obliques. Usually performed on the ground on your side with side hovers and side hover hip lifts or on your back with rotation (think about cross crawl here), this track burns the sides of your core.

The final track works the posterior chain – glutes, hamstrings, and upper back muscles. Sometimes you stand during this track with a band and sometimes you lie prone or are down on all fours in a hip pointer pose. The segment features integrative motions to work multiple muscle groups at the same time for maximum muscle activation.

The beauty of Les Mills Core is you aren’t in it alone. The classes are popular at OFC, though space is restricted, and spots are assigned on the floor because of COVID-19 safety protocols. The music drives the movements, matching each leg extension or crunch with a driving beat to popular music.

An instructor calls out simple directions and offers a myriad of adaptations and modifications that can either dial up intensity or rachet it down for beginners or those with compromised joints or muscles.

Another perk to this class is its diversity. Anyone who can walk into the classroom, perform a situp and lie on a mat can go through the class with modifications. It is also a great class for high-ability athletes and fitness fanatics looking for a 30-minute core challenge to add to existing training.

Want to try a class for free? Contact Tammy Nunez at tamara.nunez@ochsner.org 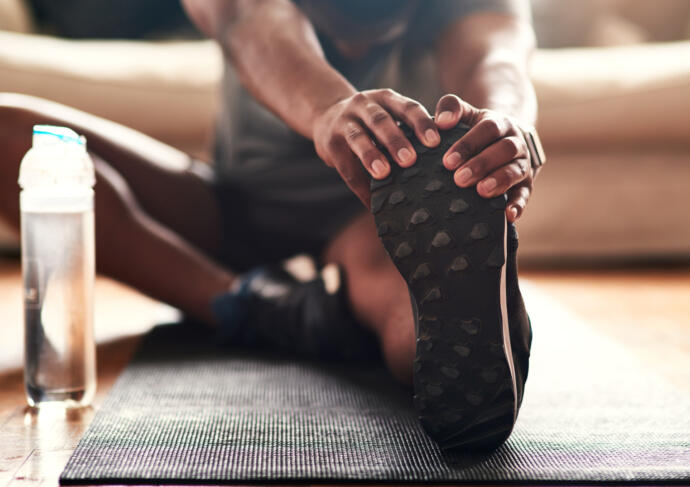 What's Core Strength and How Do You Get It

With a strong core, you will be a better athlete, you’ll have less chance of injury, and you’ll be able to create more balance and stability in the years to come.
By Lisa Abramson 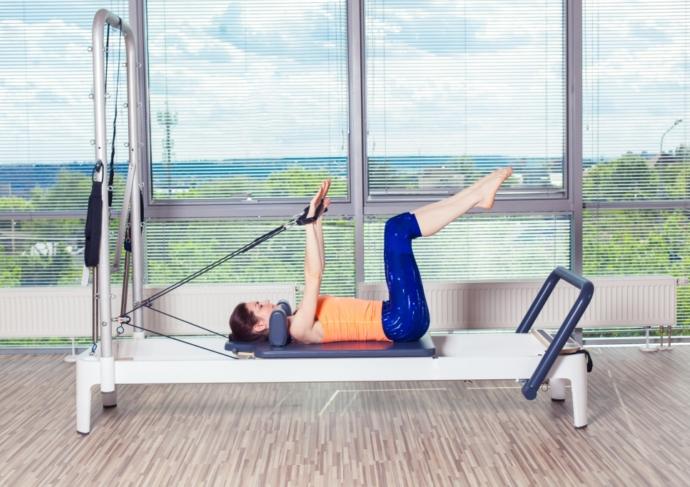 The Benefits of Pilates