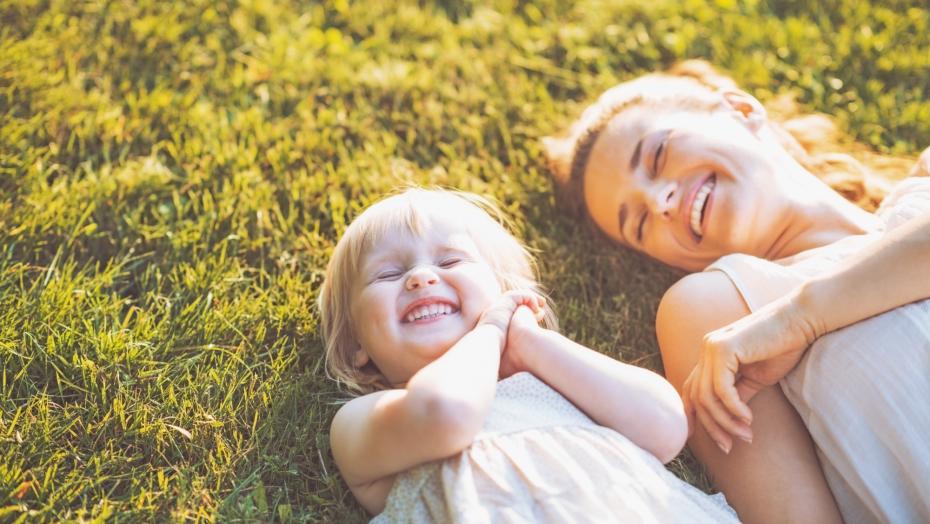 Sun Allergies and How to Prevent Them

Summer and its consistent sunshine is quickly approaching. While many of us celebrate these sunny, longer days, it is also peak time for sun allergy development.

A sun allergy, also referred to as photosensitivity, is a reaction of the immune system to sunlight and usually manifests as an itchy red rash.

What causes a sun allergy?

Though not completely clear, scientists believe sun allergies are triggered when the immune system recognizes changes in sun-exposed skin. The body identifies some components of this skin as “foreign,” and activates its immune system to fight against them.

Who develops a sun allergy?

According to Harvard Health Publishing, sun allergies occur only in certain sensitive people. In some cases, they can be triggered by even a few brief moments of sun exposure. Scientists are not exactly sure why some people develop a sun allergy while others do not. There is evidence, however, that some forms of sun allergy are inherited.

Are there different types of sun allergies?

The most common types of sun allergies are:

To prevent against sun allergies, apply sunscreen of at least 15 or above with protection against both ultraviolet A and ultraviolet B rays. Don’t forget to apply sunblock on your lips and to wear sunglasses. Of course, don’t forget to limit your time outdoors when the sun is at its peak between 10 a.m. and 3 p.m.! 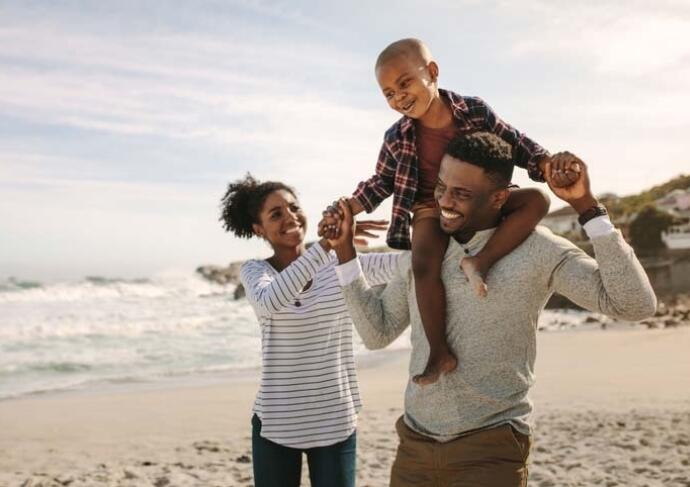 How to Avoid Summer Migraines and Headaches

Learn why the summer heat can trigger a migraine and learn how to prevent it from happening.
By Fawad A. Khan, MD 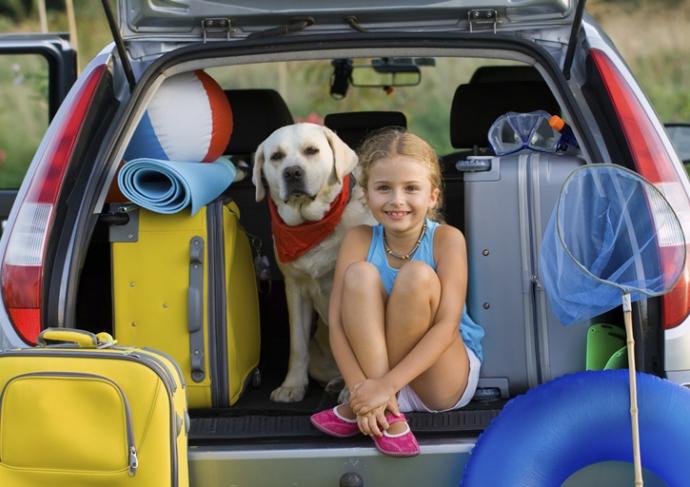 Read more about taking care of you and your family during a summer vacation. 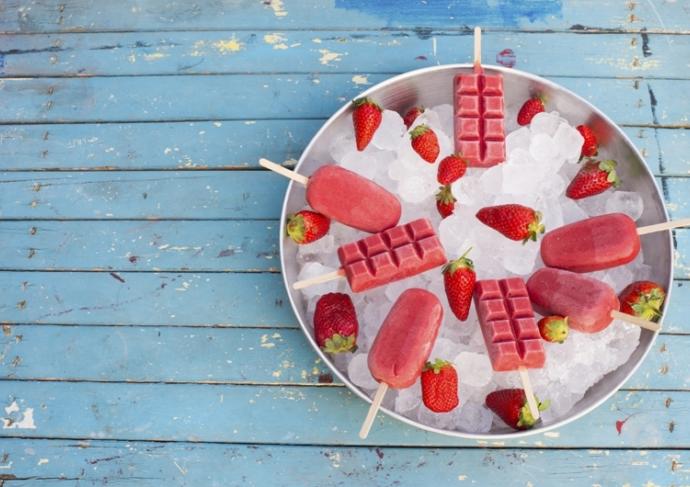 7 ideas for healthy cool treats to help cool off and keep yourself hydrated.
By Molly Kimball, RD, CSSD