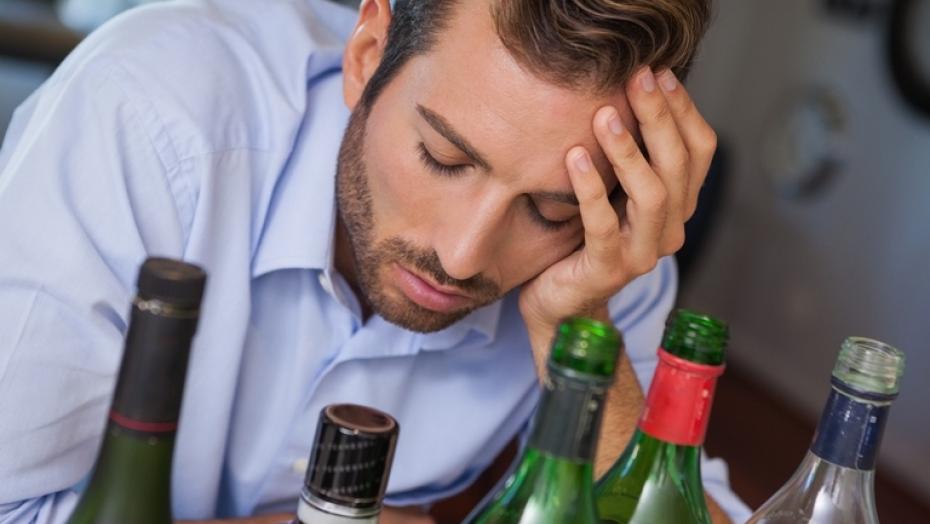 Straight Talk about Alcohol Use Disorders

Chances are, you know someone who has a drinking problem.

For people without the genetic, environmental or emotional predisposition to abuse alcohol, having a few drinks is no big deal. But if you’ve ever been close to someone who suffers from some kind of alcohol use disorder (AUD), the cost of that abuse is a hefty one.

Studies show that about 5 percent of American women and 12 percent of men have significant alcohol abuse problems. According to the 2013 National Survey on Drug Use and Health (NSDUH), underage drinking is also on the rise, with approximately 5.4 million people (about 14.2 percent) ages 12–20 reporting binge drinking.

Alcohol abusers often don’t admit that they have a problem. Instead they embrace common myths about alcohol abuse to remain in denial, saying “I can’t be an alcoholic because I …

Unfortunately none of these statements are true for the person with a drinking problem.

For the individual, alcohol abuse takes a heavy toll in the form of physical, emotional and psychological costs. Abusing alcohol can shave 10 years off of a person’s life. The physical repercussions are myriad, including black outs, memory difficulties leading to alcohol dementia, heart disease, hypertension, liver disease, impotence and osteoporosis.

Beyond the health concerns, the emotional effects can range from divorce to domestic violence, unemployment and homelessness. For loved ones and friends, watching a person spiral downward into alcoholism is devastating.

Then there’s the cost to society. An estimated $700 billion is spent on healthcare, lost productivity and the criminal justice system relating to alcohol abuse.

And alcohol kills. Nearly 88,000 people die from alcohol-related causes annually, making it the third leading preventable cause of death in the United States. In 2013, alcohol-impaired driving fatalities added up to 10,076 deaths. More than 2,200 alcohol-poisoning deaths occur in the U.S. each year – an average of six every day.

Is your alcohol use keeping you in a “CAGE”?

The problem drinker has an unhealthy preoccupation with drinking, can’t manage to control the habit and uses without concern of consequence.

If two or more of these behaviors are common, there’s a significant issue.

Warning signs in adolescents include

The good news is that alcohol abuse can be conquered through a combination of psychotherapy, medication management and social interventions such as 12-step programs. Programs range from inpatient detox and rehab to partial hospitalization to an intensive outpatient program that includes family treatment and aftercare services. The best approach is multi-disciplinary, with board certified psychiatrists, psychologists and social workers taking a holistic approach to helping the person get their life back on track.

Most AUD patients don’t get help alone. Usually it takes the encouragement and tough love of a spouse, family member or employer to get them into treatment. In more severe cases, an intervention team of friends and loved ones confronts the person with a plan, outlining the consequences of their continued alcohol abuse.

Ideally, once a person gets sober, he/she continues to engage with his treatment team for at least a year, a safety net that can ward off relapses and help maintain balance as recovery becomes a day-to-day reality.

Simply stated, if your drinking is causing problems in your life, you have a drinking problem. Get help now so you can live the life you deserve, free of addiction. 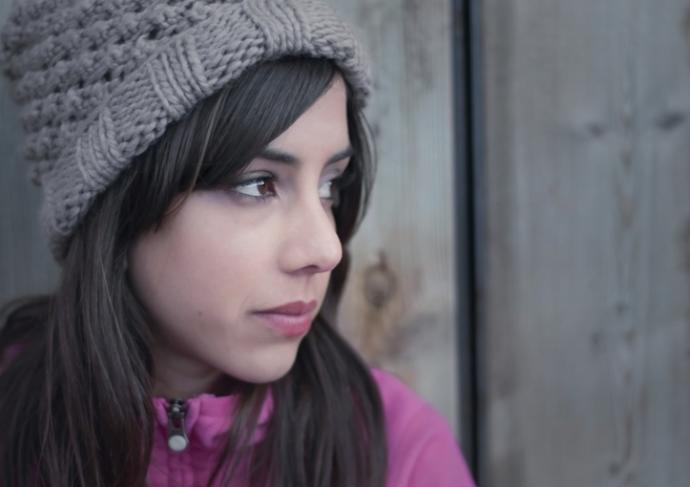 Seasonal depression, or seasonal affective disorder, is a condition where a person feels depressed at different times of the year. 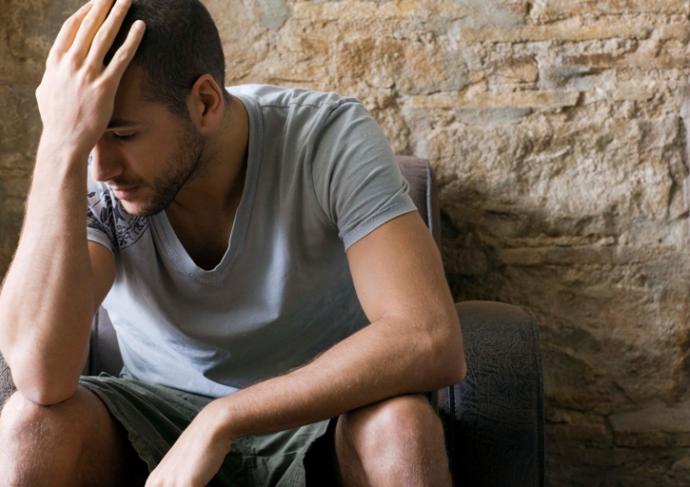