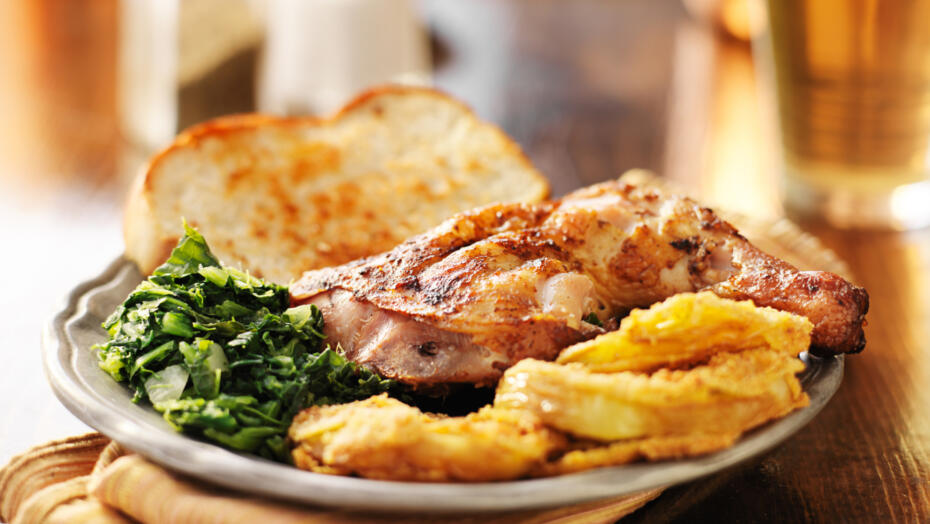 There’s nothing like digging into a bowl of red beans and rice on a chilly Monday night or the first bite of homemade biscuits and gravy on Sunday morning. Traditional Southern cooking is celebrated for being hearty and flavorful but unfortunately not for being healthy. The ingredients used to create popular dishes like fried chicken, macaroni and cheese or buttermilk biscuits are often high in fat, sodium and cholesterol, making them anything but heart healthy.

For those of us who live in the South or enjoy Southern cooking either at home or when going out to eat, this is something we should pay attention to. A study published in 2018 in the Journal of the American Heart Association found that individuals who consume a Southern diet and have a history of heart disease in their families are more likely to die than those who follow a Mediterranean diet. The researchers in this study defined a traditional American Southern diet as high in fried foods, added fats, processed meat, and beverages with added sugar.

Not only that, but according to the American Heart Association, over 33% of New Orleans adults have high blood pressure and over 39% have high cholesterol. This means that we should all make an effort to be mindful about the amount of sodium, cholesterol, and fat we are consuming in our current diets regardless of whether we have a history of heart disease in our families.

The good news is that a few very simple swaps in the kitchen can put you back on the path to enjoying your favorite traditional Southern dishes while still being kind to your heart. Below, we’ve outlined some basic changes to help Southern food lovers become more heart smart.

You can expect to get upwards of 500 calories out of one cup of Louisiana red beans and rice with sausage, along with 20 grams of fat and 600 milligrams of sodium. Rice and beans aren’t the problem, as the basics of this dish are essentially healthy. It’s the extras that add up. Here are the swaps you can make to lighten up this New Orleans favorite.

One filet of fried catfish has about 200 calories and 12 grams of fat, half of which is saturated. Plus, it packs more than 240 milligrams of sodium and 140 milligrams of cholesterol. However, you don’t need to cut catfish loose entirely — here are the swaps seasoned cooks should know:

Biscuits and gravy is one of the most popular breakfast dishes associated with Southern cooking. This hearty staple was designed to be filling in order to keep hungry workers full all morning, so it’s no surprise that the recipe is packed with fat and calories.

In a typical order, one biscuit will set you back more than 400 calories and almost 24 grams of fat. To lighten the load, we recommend the following substitutions:

Just a half cup of collard greens cooked with ham hock will set you back about 165 calories and 6 grams of saturated fat. The good news is that collard greens themselves are quite good for you — they’re rich in potassium, vitamin A and vitamin C. It’s just important to be mindful of what other ingredients you combine them with. We suggest:

The most important thing to remember when it comes to Southern cooking is that it’s meant to be enjoyed among people you care about. Next time you are preparing brunch or dinner in the style of the South, incorporating a few of these swaps into the prep work will help you serve the table with a lighter heart.

How Healthy Is Your Heart? Learn more at Ochsner.org/HeartMonth 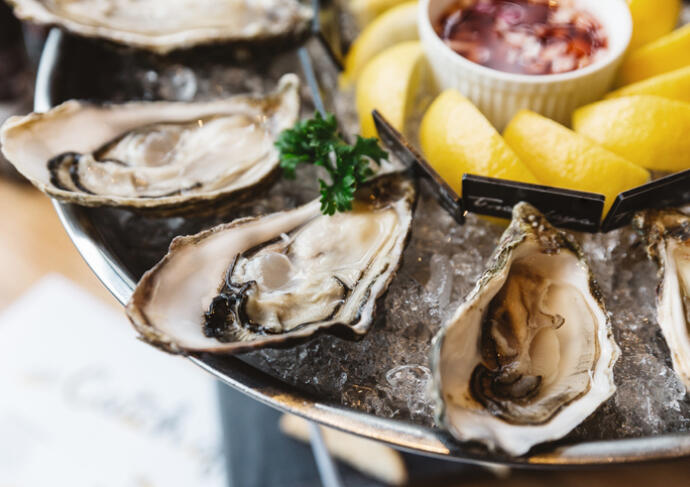 Are Oysters High in Cholesterol?

If you like oysters, crabs and mussels, you’ll be happy to know that they can be incorporated into a heart healthy diet.
By Molly Kimball, RD, CSSD 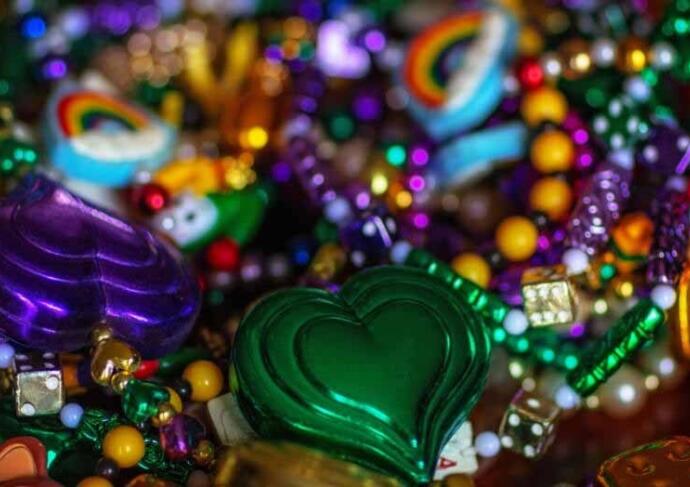 If you are on a low-sodium diet or prescription medication for high blood pressure, here's how to celebrate Mardi Gras safely.
By William Bennett, MD, PhD 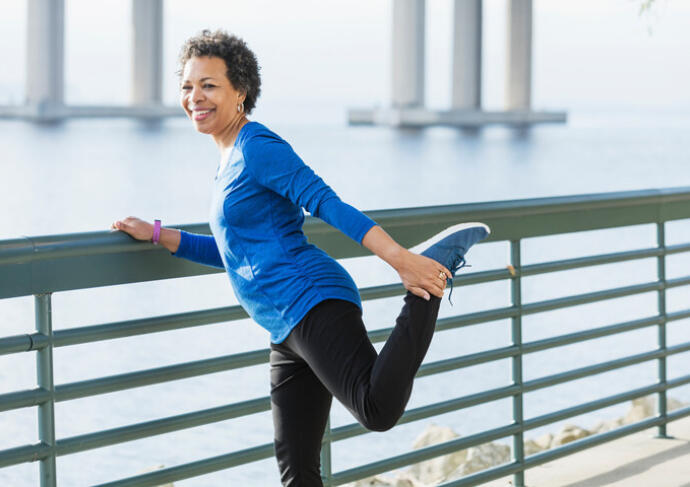 Symptoms of Heart Disease in Women

Some women with heart disease may have no symptoms, while some might experience more typical symptoms. Symptoms can sometimes seem vague, and dissimilar to the crushing chest discomfort many associate with heart attacks.
By Michael Castine, MD