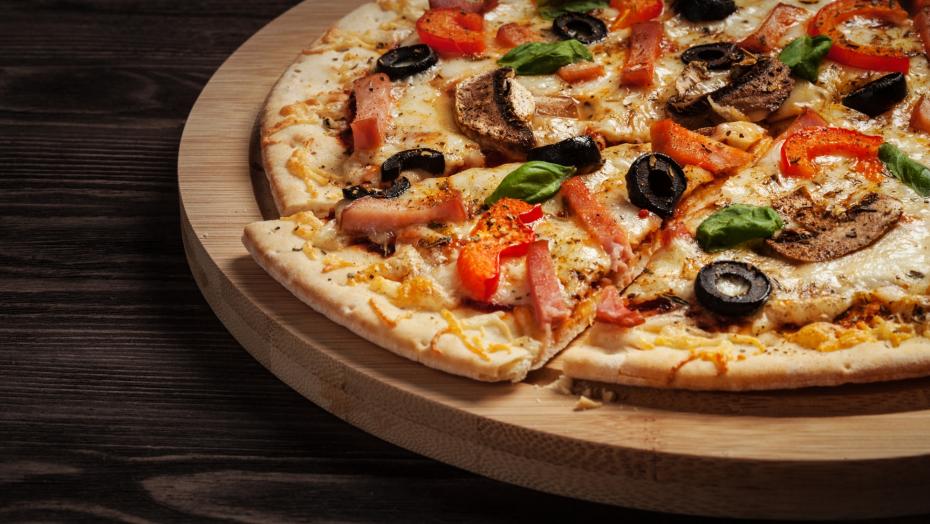 When days are busy with no time to cook dinner, frozen pizza becomes an easy, quick and cheap option. Luckily, there are a few relatively nutritious and tasteful types of this craveable food!

Our best and worst frozen pizza options, as seen on a recent edition of “Love it, Like it or Hate it” on WGNO.

Frozen pizza might not be so bad if you choose one of these options! With mostly wholegrain crust, Better4U! Roasted Vegetable Thin Crust pizza is among the lowest calorie of the pizza options. Better4U! is relatively low in sodium and even ranks in the top 30% of all pizzas sampled for best taste.

Another great option is Kashi Margherita Thin Crust. Although the sodium is a bit high, Kashi also has mostly wholegrain crust as well as a low calorie count.

Although it's gluten-free, Against the Grain Nut-Free Pesto pizza doesn't make our Love It! category because of the high calories per serving. The flourless crust is also oilier and doughier, and the pesto is made with sunflower seeds, not nuts.

DiGiorno Thin & Crispy Spinach and Garlic pizza surprisingly has just 260 calories per serving and plenty of real, whole spinach. The main problem is the all-white flour crust, which takes it out of the Love It! group.

Amy’s Rice Crust Spinach Pizza might sound healthy due to its gluten-free crust, but it actually contains mostly white rice flour with 4 times more white carbs than protein. The pizza’s crust also tends to be mealy, and don’t be surprised if the cheese doesn't melt when heated.

Red Brick Oven Sausage Supreme pizza has a skyrocketing sodium level with half a day’s worth in a single serving! Of all the pizzas sampled, it has the highest sugar level and 3 times more white carbs than protein.

For more details on this topic, watch Molly Kimball’s “Love it, Like it or Hate it” segment on WGNO New Orleans. 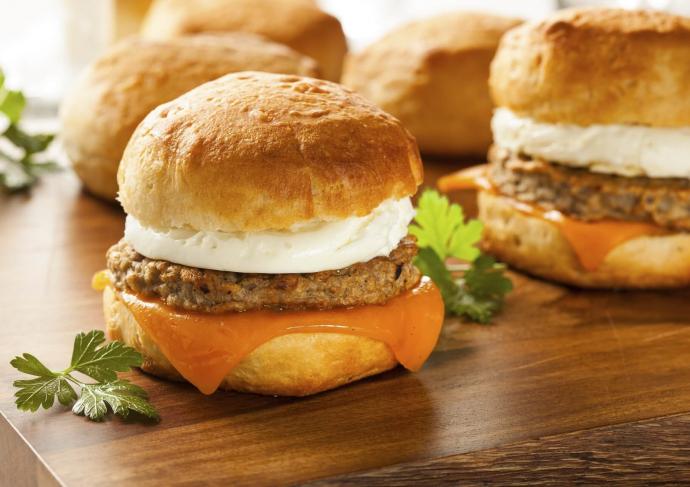 Mornings can be hectic and frozen breakfast sandwiches work for a quick on-the-go meal. 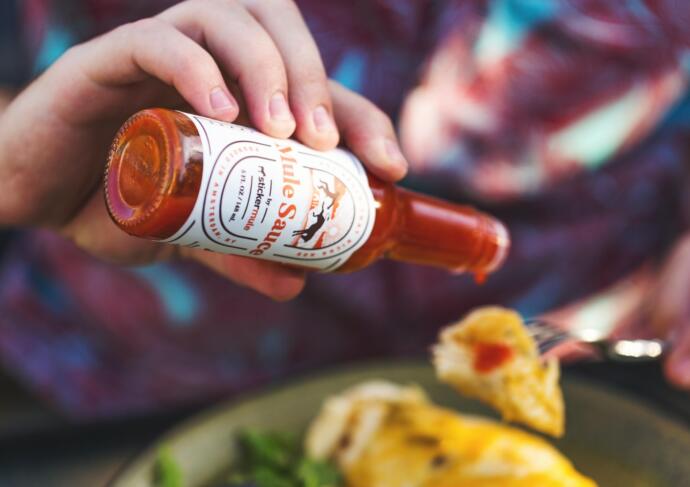 Did you know hot sauce might help you live longer? We share our tips for the healthiest options.
By Molly Kimball, RD, CSSD 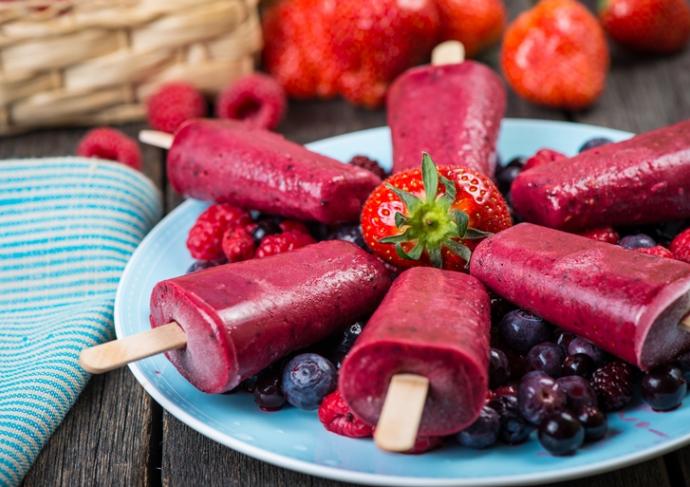 Are Popsicles Bad for You?

Are popsicles healthy? Check out the best – and worst – popsicles and ice cream pops for enjoying over your summer.
By Molly Kimball, RD, CSSD