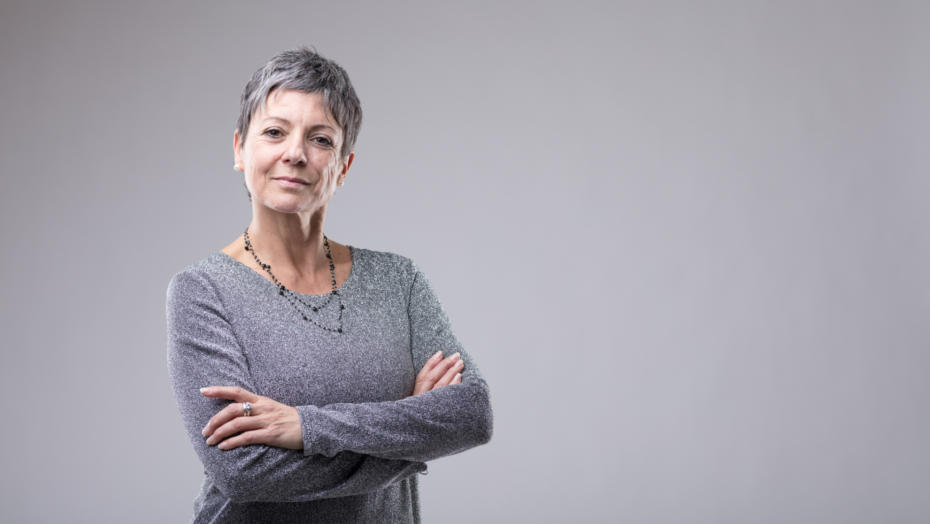 Endometrial cancer is a disease that affects the lining of the uterus (where your period comes from). It is the most common gynecologic cancer in the United States, and the majority of patients are diagnosed after the age of 50. The biggest risk factor for developing endometrial cancer is being overweight. Women who are overweight or obese are much more likely to develop endometrial cancer. Other risk factors include age, diabetes, hypertension and hormonal therapy.

Please contact your doctor as soon as possible if you experience any of these symptoms to be screened for endometrial cancer. Treatment is more successful when the cancer is caught early.

How is endometrial cancer diagnosed?

If you’re experiencing signs of endometrial cancer, your doctor may order an ultrasound to look inside your uterus and biopsy the inside of your uterus. Biopsies performed in the operating room are under general anesthesia.

Is there an early screening test for endometrial cancer?

Currently there isn’t an effective way to screen most women for endometrial cancer.

If several members of your family have colon or endometrial cancer, you may consider genetic counseling to determine your family risk of Lynch syndrome. Women with Lynch syndrome should see a cancer doctor to discuss treatment options.

Make an appointment with an Ochsner OB/GYN today

Editor's note: This blog was originally published on Sept. 20, 2019, and has since been updated 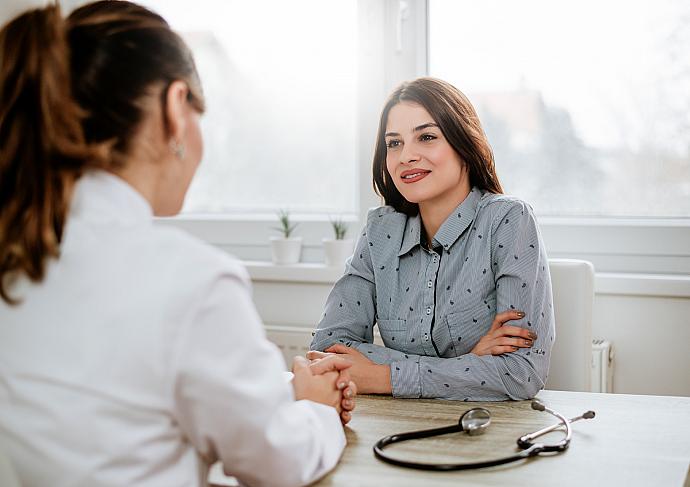 Did you know that almost half of gynecologic cancers could be prevented?
By Chad A. Hamilton, MD