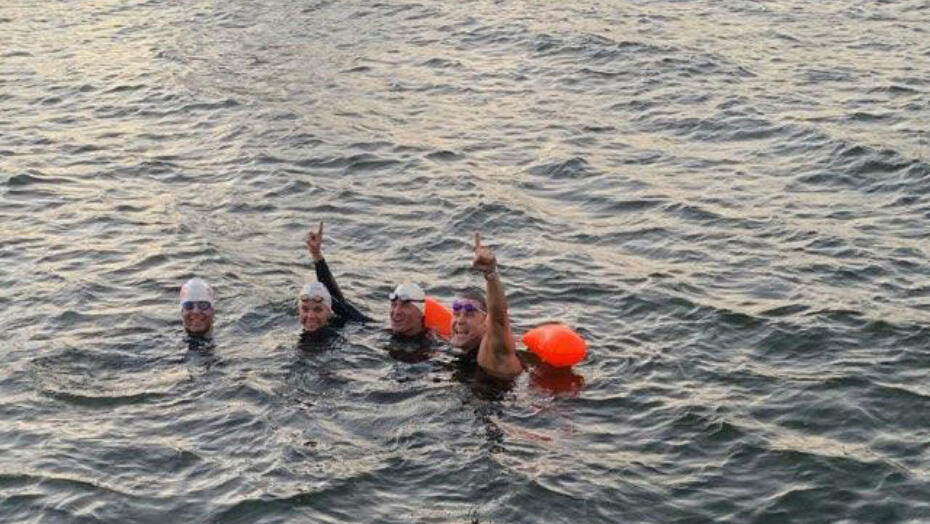 Doctor Swims Across Lake Pontchartrain for Charity and a Challenge

Peter Blessey, MD, an orthopedic surgeon at Ochsner Health Center – Covington, first considered swimming across Lake Pontchartrain when his friend, Jeff Bloom, approached him with the challenge. Bloom asked Dr. Blessey to take on the roughly 24-mile swim with him in honor of his 6-year-old nephew.

Bloom’s nephew, Elliot, was born with a bilateral cleft lip and palate and was later diagnosed with a heart arrhythmia, both of which require extensive medical attention. They both liked the idea of the physical challenge and the prospect of raising awareness and funds to help cover Elliot’s treatments, but they soon realized that a two-man relay team would not be enough to traverse the lake.

Dr. Blessey then approached Northshore native and former Olympic swimmer Ashley Tappin and her training partner Tod Morgan to join them in their marathon event. Tappin and Morgan both agreed, and with their four-person team rounded out, they set a date for their expedition.

On Sunday, Nov. 15, at 6 a.m., the team began their journey from Mandeville. Dr. Blessey said the most challenging part was simply getting started. Each swimmer was tasked with swimming one mile at a time, with the four of them trading off. He said he tried not to think of the overall distance but kept his mind on one leg of the marathon at a time. Rough weather and fatigue set as they made their way across Lake Pontchartrain, but Dr. Blessey said once they caught sight of the south shore on the horizon, everything else dissolved.

After 11 hours, the team crossed the finish line at the New Orleans Yacht Club to a waiting welcome crew. In total, their voyage managed to raise roughly $1,000 for Elliot.

“Having thought about this challenge for years and putting in the work to train for it made the experience really incredible,” said Dr. Blessey. “Realizing that we had done something to help someone else made it even more rewarding. It was a true team effort. It’s amazing what can be accomplished when people work together.” 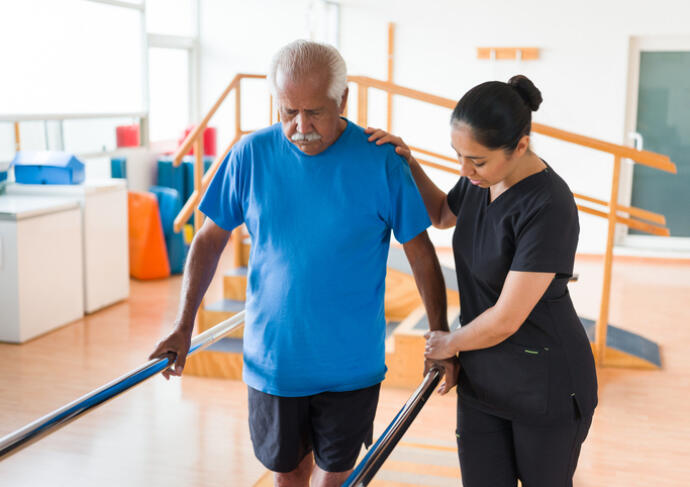 While it’s normal to feel apprehensive about returning to the hospital, rest assured that we are taking all precautions to keep you safe.
By George Chimento, MD 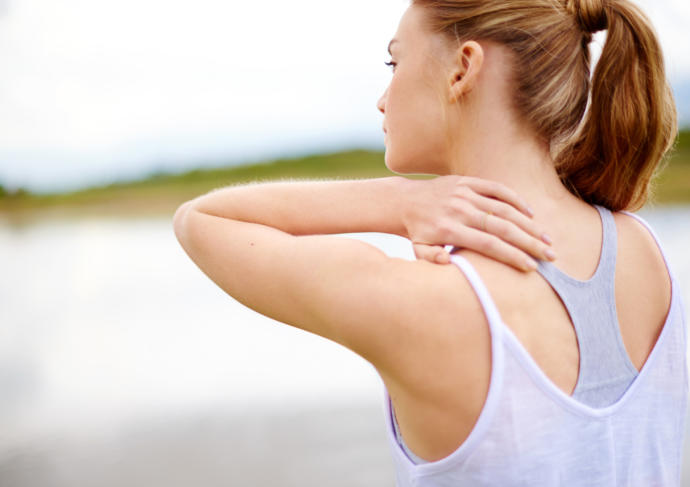 Shoulder Pain: What Causes It and How to Find Relief

Shoulder pain comes in many forms and can be the result of a sudden sports injury or accumulated pain over time. There are many treatment options available.
By Lindsey Liuzza, MD 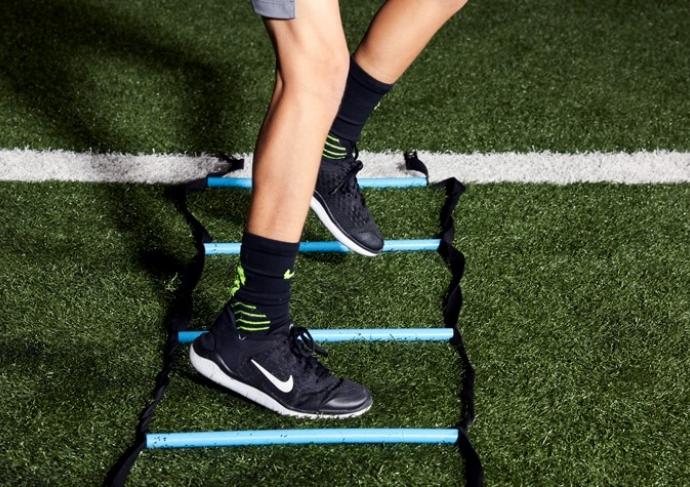 7 Signs You Can Return to Sports After an Injury

Are you ready to get back into the game? Find out.