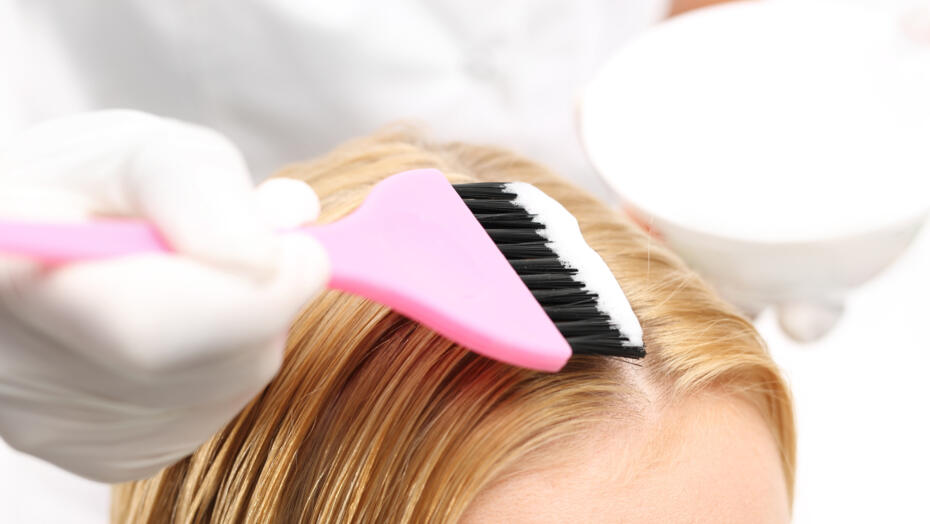 Can Hair Dye Increase Your Risk for Breast Cancer?

They say beauty can be pain, but could your beauty routine be tied to your risk of developing cancer? A new study suggests permanent hair dyes and chemical straighteners may increase the risk of breast cancer in women.

The study, published by the National Institute of Health in the International Journal of Cancer, followed 46,709 women between the ages of 35 and 74 from 2003 to 2009. All women included in the study were cancer-free at the time of enrollment, but each participant had a sister who had already been diagnosed with breast cancer.

Researchers found a 9% higher breast cancer risk in women who had used permanent hair dye in the past year, compared to women who had not. The study also concluded that the risk of breast cancer increased with the frequency of hair dye usage, particularly among African American women. The study found that using permanent hair dye every five to eight weeks was associated with a 60% increase in African American women and an 8% increase in white women.

The study theorized that chemicals in the hair products reacted with estrogen and other hormones in the body in a way that increased a person’s risk of breast cancer. Researchers noted that many hair products contain more than 5,000 chemicals, including some with mutagenic and endocrine-disrupting properties.

While this may make you question your hair care routine, you don’t have to throw out your hair dye just yet. It’s important to remember that all the women in this study had a sister with breast cancer and were therefore more likely to have an increased genetic risk of the disease. While this study does bring up some important questions about the types of products we are using on our bodies, it is unlikely that any single factor can determine a woman’s risk for developing breast cancer.

When considering factors associated with long-term health risks, such as breast cancer, it’s best to make educated decisions with the help of a physician. This includes choices about diet and physical activity, in addition to the products we use on our bodies and in our homes, in order to live a healthy, balanced lifestyle.

Learn more about the prevention and early detection of breast cancer at Ochsner.

Answering the most common breast cancer questions related to risk, diagnosis, and the treatment of breast cancer.
By Florence Wright, MD 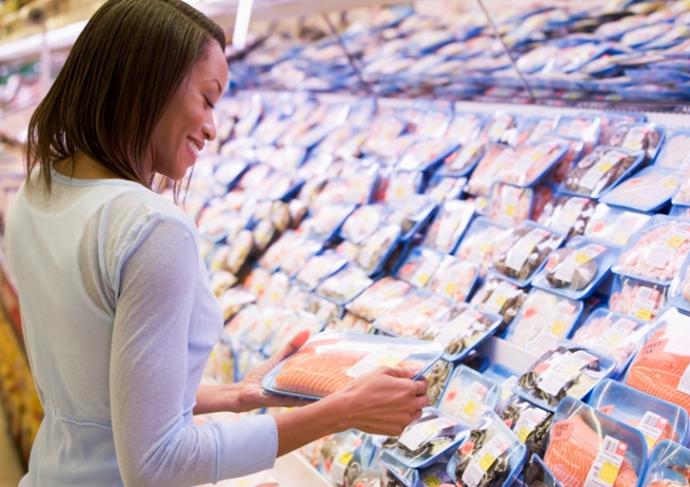 Four foods that may help reduce the risk of breast cancer.
By Molly Kimball, RD, CSSD