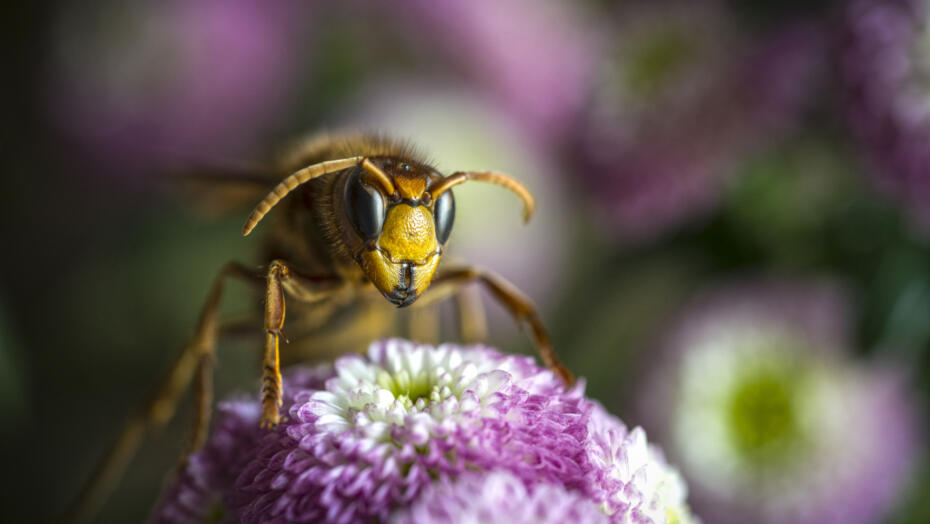 How to Prevent and Treat Insect Stings

With summer just around the corner, many of us are spending more time outside enjoying the warmer temperatures, even if it's just in our backyards. However, being outdoors can increase your risk for insect stings, so it's important to take preventative measures to protect yourself and your family.

Stinging insects carry venom with them and have stingers or body parts that allow them to sting prey and potential threats, including humans. Some insects can even cause allergic reactions. They include:

Allergic reactions to insect stings are usually at the site of the sting, and present with symptoms such as redness, swelling, pain and itching. Generally, the reaction may last only a few hours, although some may last longer.

Some may even experience anaphylaxis, a severe, potentially life-threatening allergic reaction. These types of reactions require immediate medical attention, and are marked by symptoms such as:

Usually, the signs and symptoms of a bite or sting will go away in a day or two. If you're concerned — even if your reaction is minor — consult your doctor. (Consider a virtual visit for ease and convenience.)

Suggestions for treatment for severe allergic reactions include: 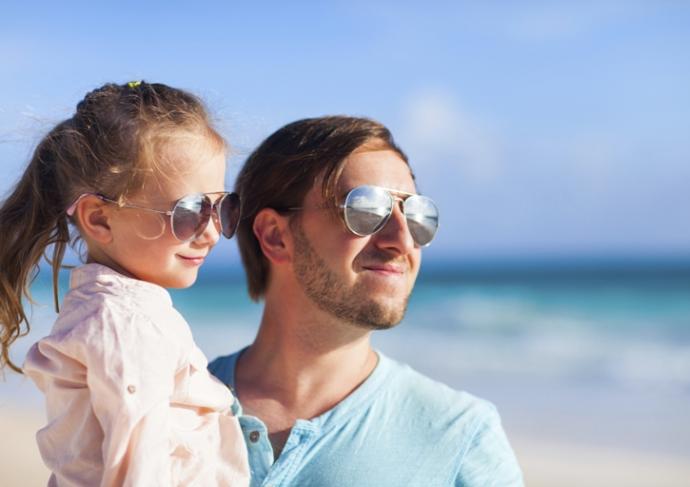 How to Protect Your Eyes from the Sun

Long term exposure to UV light from the sun can cause skin problems and is harmful to the eyes.
By Thomas Fairley, OD 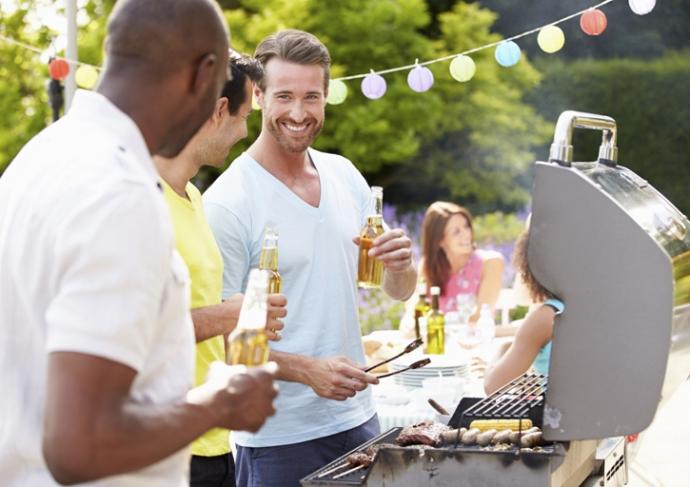 Tips for how to keep your summertime barbecue both delicious and healthy. 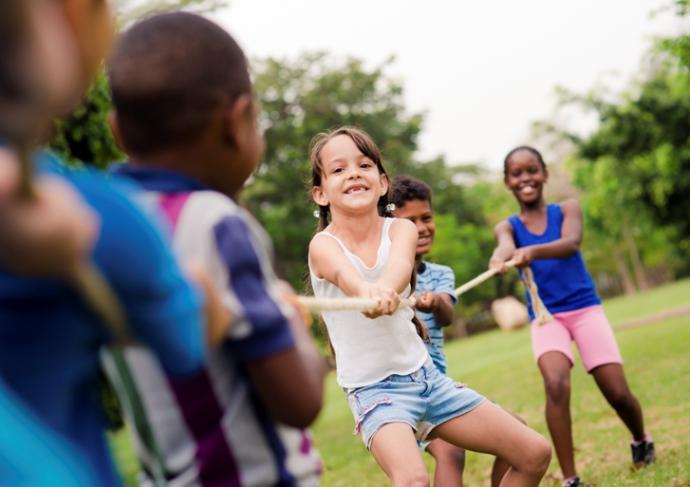 Reasons why you should consider sending your child to a summer camp.
By Jeanne-Anne Moore, MD, FAAP