Dr. Danielle Cooper, a New Orleans native, earned her Medical Doctorate from LSU Health Sciences Center in Shreveport following her graduation from University of Texas in Austin in biology. Once Dr. Cooper finished her residency at LSUHSC, she joined the staff as Assistant Director of Clerkship at LSUHSC in 2004. In her time there, she has been the Assistant Professor of Clinical ObGyn, Assistant Residency Director and now is the Associate Professor of Clinical ObGyn and the Director of Residency Training Program. Dr. Cooper has received several awards like ACOG National Teaching Award in 2007 and 2013, Top Doctors Award from Shreveport Bossier Magazine in 2018 and few others. She is a member of the American College of Obstetrics and Gynecology and the Association of Professors of Obstetrics and Gynecology. She has authored numerous book chapters, posters and abstracts. Dr. Cooper’s interest in Obstetrics and Gynecology is resident education and quality improvement. She is married to a pediatrician at LSU Health and they have two children together. Outside of work, you will find Dr. Cooper doing anything outside especially playing golf 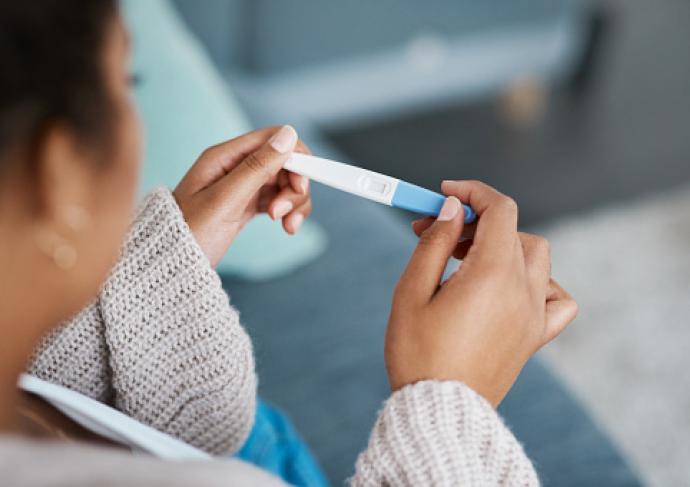 If you haven’t taken a pregnancy test or had an ultrasound to confirm it yet, you might have experienced a few symptoms that have you wondering “Am I pregnant?” There are a few signs that could point to the possibility.
By Danielle Cooper, MD