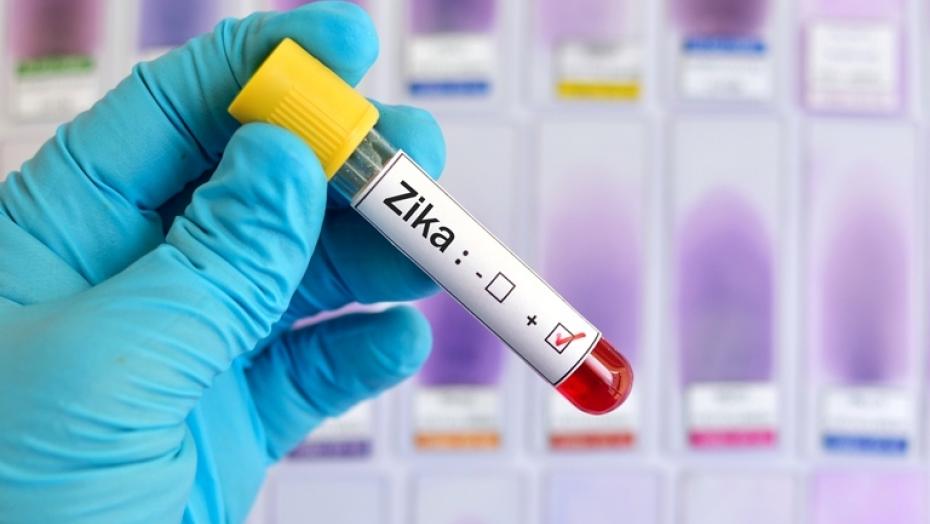 With the Zika virus scare growing, many people may be wondering what it is and how they can protect themselves.

What is it and how does it spread?

Zika virus is spread to people through mosquito bites. An infected mosquito can then spread the virus to other people. The spread of the virus through blood transfusion and sexual contact have also been reported.

The most common symptoms of Zika virus are fever, rash, joint pain and conjunctivitis (red eyes). Other common symptoms include muscle pain and headache. These symptoms can last from several days to a week. The incubation period (the time from exposure to symptoms) for Zika virus is unknown, but is likely to be a few days to a week. Most people infected with Zika usually don’t get sick enough to go to the hospital, and they very rarely die. During the first week of infection, Zika virus can be found in the blood and passed from an infected person to a mosquito through mosquito bites. Mosquitoes that spread Zika virus bite mostly during the daytime. That is why it is so important to remove standing water from your outdoor areas, which can be a breeding ground for mosquitos.

The virus has also been linked to serious birth defects. In October, locations that had confirmed cases of Zika also recorded an unusually high number of cases of microcephaly, in which babies are born with small heads and incomplete brain development. However, the risk to an infant if a woman is infected with Zika virus while she is pregnant is unknown. Zika virus usually remains in the blood of an infected person for only a few days to a week. The virus will not cause infections in an infant that is conceived after the virus is cleared from the blood and there is currently no evidence that Zika virus infection poses a risk of birth defects in future pregnancies.

The first case of local transmission in the current Zika virus outbreak was reported in Brazil in May 2015. It has since spread to 22 other countries and territories in the region. Zika virus can spread quickly, particularly in areas that have warm climates like the Gulf Coast. To prevent the spread of Zika, communities should use mosquito repellent in the warmer months, spray to kill mosquitos and eliminate standing pools of water where they breed. If you begin to show any of the above symptoms associated with Zika virus, be sure to contact a healthcare professional. 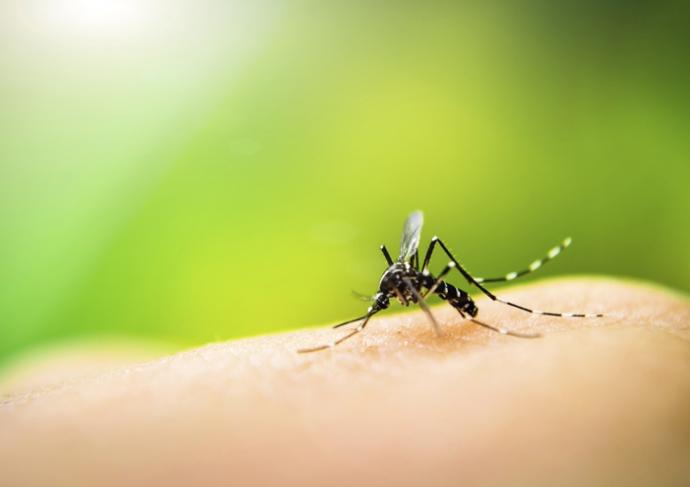 It might seem like it’s all an illusion, but human “mosquito magnets” really do exist.
By Lauren Thomassie, MD 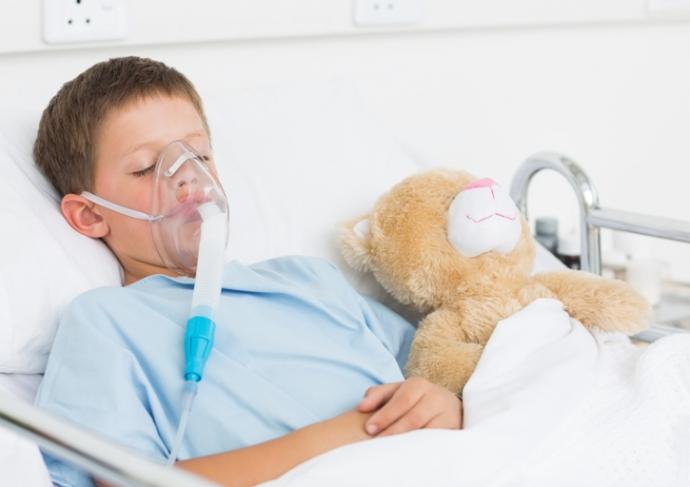 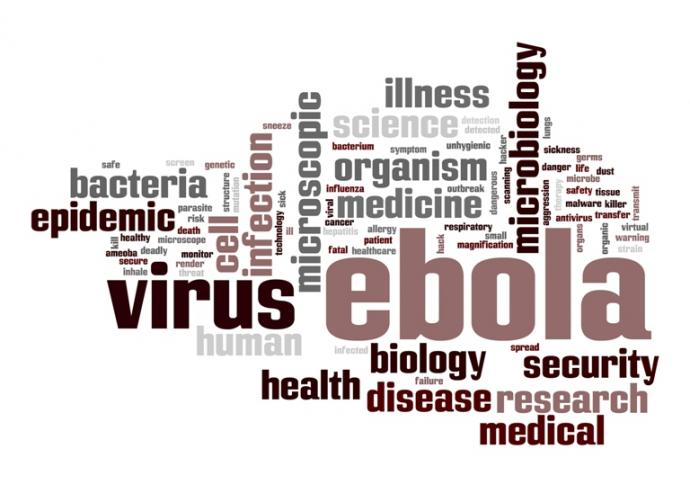 With the media frenzy surrounding the devastating Ebola outbreak in West Africa and the infection of two Americans, it’s no wonder there has been a sense of panic and fear surrounding this fatal disease. We wanted to learn the basics so we connected with two of our infectious disease physicians, Dr. Sandy Kemmerly and Dr. Katherine Baumgarten, to find out what they had to say about Ebola.