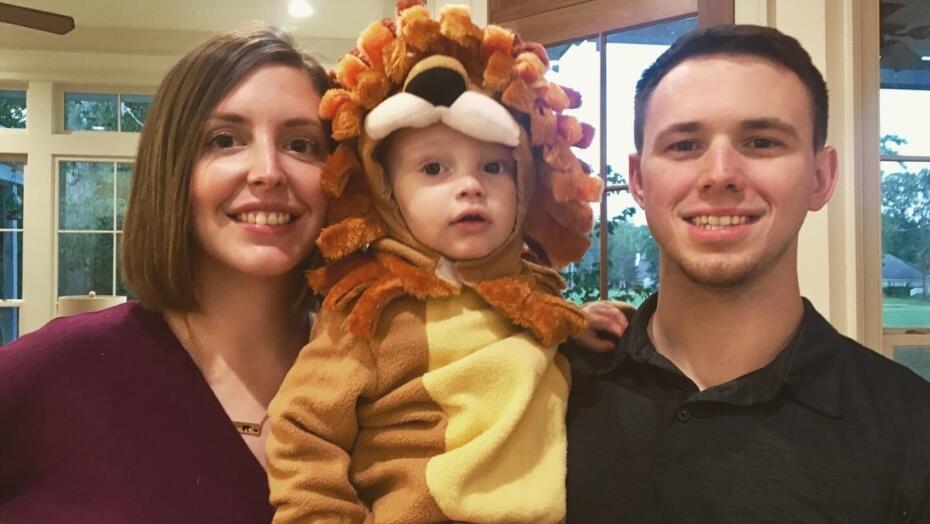 At 29 years old, Rachel Eastman was a dietitian, a wife and a mom to a 15-month-old little boy. She was also diagnosed with breast cancer.

Rachel had known breast cancer was probably genetic for her since she carried the BRCA1 gene. To be proactive with her high-risk status, she underwent routine mammograms and breast MRIs every six months. When Rachel developed a lump on her breast in November of 2019, she felt confident it was just a cyst. However, after receiving a biopsy, she was faced with the reality: a diagnosis of stage two, triple-negative breast cancer.

The day after receiving her diagnosis, Rachel had her first oncology appointment and soon after, she began chemotherapy. Rachel says, “I loved every single nurse that I had. Going in as a young person, I think they really looked after me. I used to love going to chemo. It was almost therapeutic. I knew I was in good hands.”

Rachel said there were low points throughout her treatment but that she would tell anyone navigating a cancer diagnosis to speak to their doctor if they are struggling. When chemotherapy made her sick, her care team was able to find ways to make treatment more manageable and help with her symptoms. Rachel says, “Any time I had a question or a concern, I could call my doctor or send a message in MyOchsner and get a response right away. I never felt like I was on my own.”

After successfully completing chemotherapy, Rachel underwent a double mastectomy on May 27, 2020, and was found to have no residual cancer. May 4, 2021, marked one year since completing chemotherapy, and she says her life has changed significantly since her cancer diagnosis. Rachel says, “Life changed in that I realized life is short. People my age can get cancer. You tend to think that only happens to other people. It really centered me on what is important in life.”

Rachel’s journey has had some more tangible results too. Because of her diagnosis, Rachel’s two sisters were also tested for the BRCA1 gene and have undergone mastectomies to reduce their risk of navigating the same diagnosis that Rachel did. Rachel has also taken a few less hours at work to spend more time with her soon-to-be 3-year-old son. “During treatment, it was difficult to play with him sometimes. Now I’m making up for lost time. I’m focusing on getting back to myself and living my life with my family.” 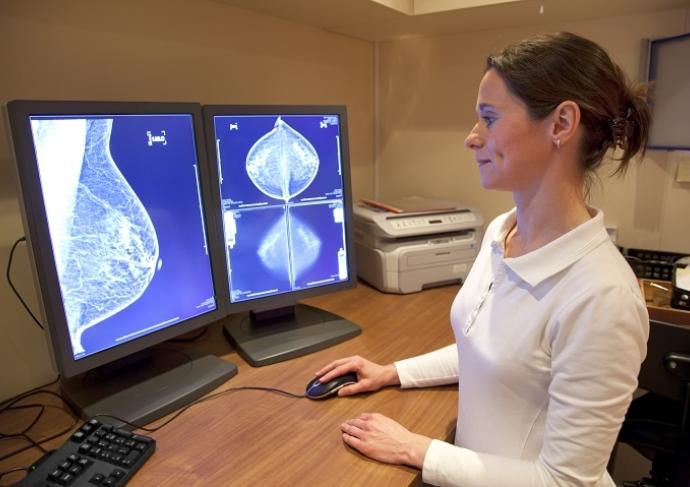 What is a Mastectomy? 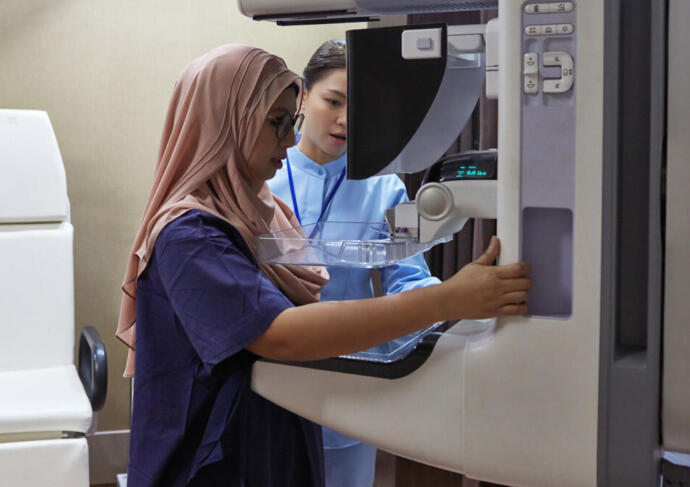 Cancer Screenings are More Important Now than Ever

We’ve all heard that early detection is key when dealing with cancer, but what does that look like in the midst of the COVID-19 outbreak?