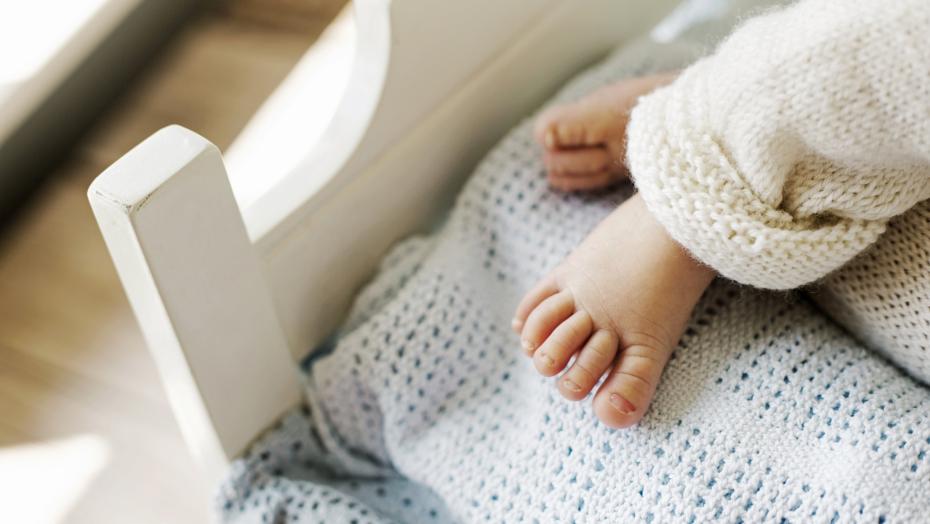 When my husband and I got married, we knew we wanted kids. But we also knew that we would face some difficulty, because we both have genetic disorders. I have Marfan syndrome, and when I was 26, I had surgery to repair a bulge in my aortic root.

My mother told me at an early age that I would probably never be able to have kids of my own - a message that had been reiterated to me by numerous doctors. Pregnancy in a Marfan patient was considered to cause too much stress for the heart. The danger of an aortic dissection was too great.

Over the course of my life, I’d been given very similar advice by several doctors. I’d even seen a cardiologist in my early twenties who greeted me by saying, “Well, your aortic root is too big for you to ever have kids,” before he even introduced himself.

So I was completely shocked when, during planning for my aortic root repair surgery, my cardio-thoracic surgeon ended his explanation of the procedure with these words: “...and then your heart will be as healthy as any other woman of your generation.”

What I really heard him say was, “You’ll be normal. And normal women can have children." I asked him whether that implication was true: could I have a child? He said yes.

The aortic root repair did not end up being the last of my heart concerns. I developed a leaky valve about a year later. In that year I’d also trained to walk a half-marathon, started a thrilling new job, and met my husband. I knew that more things were possible than I’d ever understood before.

When my husband and I got married, we did so knowing that our options for a family might be limited. We were then, and are now, planning to include adopted children in our family. But we also agreed to explore the safety of a pregnancy, and we knew we would need as much help as we could get.

My cardiologist didn’t take well to the prospect - he was aghast at the thought of me carrying a child, not only because of the danger to me, but also because of the possibility of passing down Marfan’s to my baby. He ultimately treated the idea as a non-starter, quickly dismissing it and changing the subject.

Knowing that heart problems are complex, I sought another opinion. One that wouldn’t be so quick to ignore my wish for a baby, and one that wouldn’t be colored with dismay at the prospect of passing on a hereditary disorder. And so I found Dr. Sangeeta Shah, an Adult Congenital Heart Disease Specialist at Ochsner Medical Center in New Orleans.

When I first met Dr. Shah, she teamed up with another ACHD Specialist to ensure that the entirety of my cardiovascular system was evaluated via CT Scan. I had blood tests, an echocardiogram, and an EKG. After the tests, as Dr. Shah and her colleague together walked me through the results, I felt like a child waking from sleep in the arms of my father - I was safely in good hands.

After this evaluation revealed that there were no outstanding concerns, and with the knowledge that my leaky aortic valve had been stable for several years, we began to discuss the risks of pregnancy. Dr. Shah explained that the increase in blood volume was the real danger in pregnancy in a Marfan patient. And she further explained that that danger became most pressing in the third trimester and - surprisingly, to me - after the baby is born and continuing for several months thereafter.

We talked about managing my blood pressure, which pregnancy can increase, and we changed my medication from one beta-blocker to another that has less of an effect on a growing baby. We talked about the effect of that medication on the baby (minimal and short-term, luckily). We discussed medication after the baby was born and whether I could breastfeed while I took it. And we talked about the likelihood of the worst case scenarios, including the possibility that I or the baby wouldn’t make it.

Ultimately, my husband and I had enough information for us to really weigh our options, and we chose to have a child. Once I did become pregnant - which took almost two years - Dr. Shah provided us with the guidance and advice I needed to ensure my health and that of my baby.

While pregnant, I was treated as a “high-risk” patient. This meant an ultrasound every month by a perinatologist. I had an echocardiogram every month to ensure my leaky valve wasn’t getting worse. We kept track of my blood pressure and worked to keep my heart rate relatively low.

There were many moving parts to coordinate during my pregnancy. Chief among them was communicating test results and information between the two cardiologists, one obgyn, two perinatologists, two anesthesiologists and one physical therapist with whom I consulted regularly. Collecting information from these many specialists and disseminating it out among them felt like a full-time job, on top of my actual full-time job and the physical strain of the pregnancy.

In the end, I had a planned C-section at a hospital down the street from Dr. Shah’s office. The most difficult part of my delivery medically ended up being the anesthesia. After three attempted epidurals, I was wheeled out of the operating room to wait for the medication - which hadn’t caused any numbness - to wear off, before a spinal block was administered to good result.

The most difficult part of my delivery overall was being stuck in the ICU for 24 hours after our baby boy was born. He was very jaundiced and had to stay in the maternity ward under bili lights, so for about 18 of the 24 hours after his birth, we were separated while I was observed. It’s hard, in that situation, not to be ungrateful for the abundance of caution that my doctors showed by keeping me in the ICU. But if there had been anything wrong with me, I know I would’ve been thankful to be in the right place.

Pregnancy can be overwhelming without any additional challenges. My body changed every week. Hormones and exhaustion definitely took their toll. Adding the complication of Marfan Syndrome made the difficulty seem almost insurmountable. I’m grateful to have had a doctor I trusted guiding me with expert advice. My husband and I had a lot of help advocating for both our hopes and my health during this complex journey, and I couldn’t be more thankful for the child we were able to bring into this world.

About 1 in 5000 people are born with Marfan syndrome, which affects the body’s connective tissue—which holds together all of the body’s cells, organs and joints. Usually passed down to children, an adult with Marfan’s has a 50% chance of passing it on to their child. In 25% of cases, it can result from a random mutation in genes. 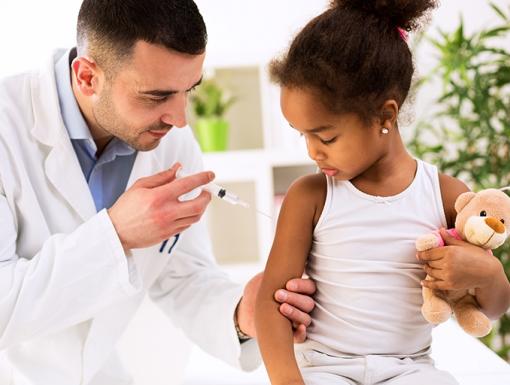 Immunizations for Infants and Children 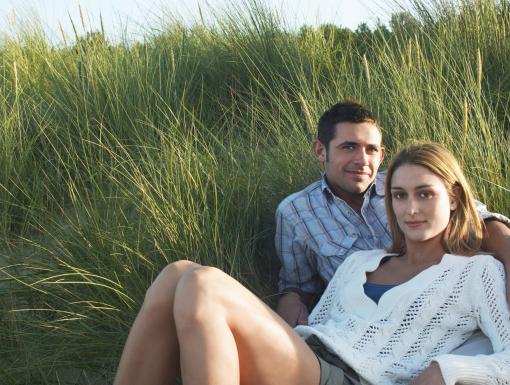 Marfan Syndrome: What You Need to Know