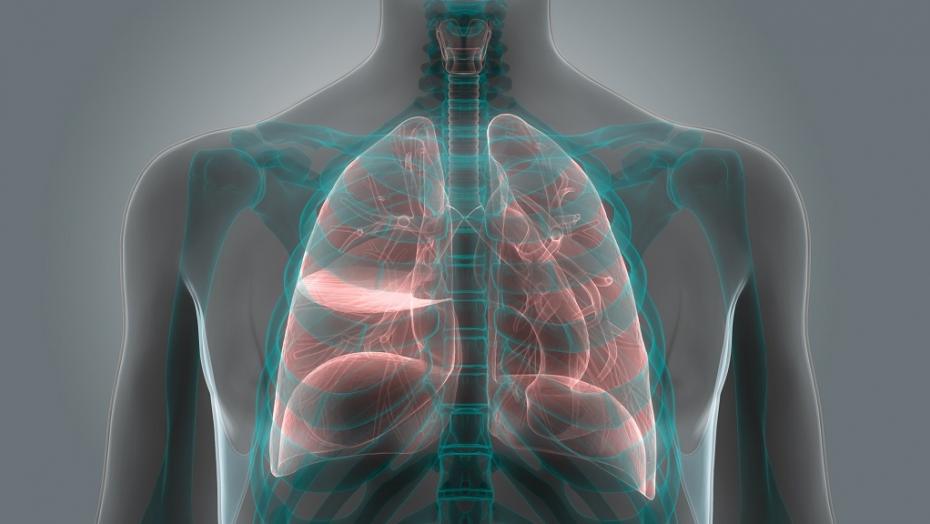 Did you know lung cancer is the third most common type of cancer and is the leading cause of cancer death despite many advances in care?

Smoking is the greatest risk factor for lung cancer, with approximately 85% of all lung cancers being attributed to a smoking history. This relationship was first described by one of Ochsner’s founding fathers, Dr. Alton Ochsner, in 1939.

From 2003 to 2004, Ochsner was a participant in The National Lung Screening Trial, which enrolled more than 50,000 high-risk patients with a significant smoking history, to determine if lung cancer screening could prevent deaths from the disease. The results of the study were reported in the New England Journal of Medicine in August 2011.

What are the risks of a CT scan of your chest?

What happens when a suspicious nodule is found?

Screening for high risk individuals dramatically improves lung cancer survival rates. An estimated 8 million Americans qualify as high risk for lung cancer and should receive an annual screening. The earlier this disease is detected, the higher the rate of survival.

At Ochsner, we have lung cancer multi-disciplinary teams that include nurses, surgeons, pulmonologists, oncologists and radiologists who are available to review all suspicious nodules with our lung cancer screening navigators when requested.

Schedule your appointment with the lung cancer multi-disciplinary team today. 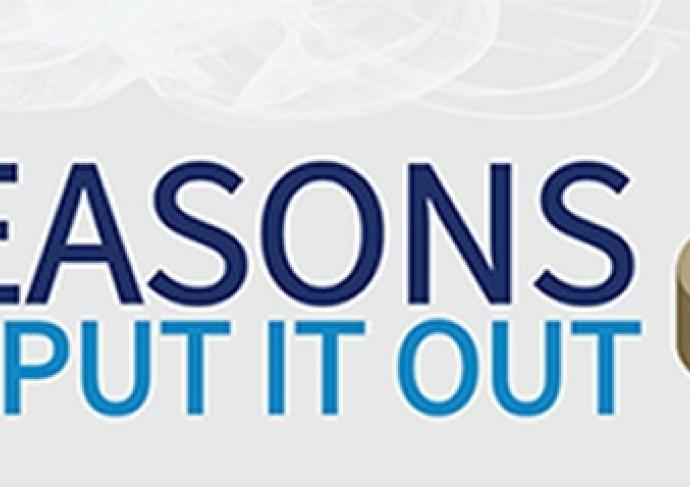 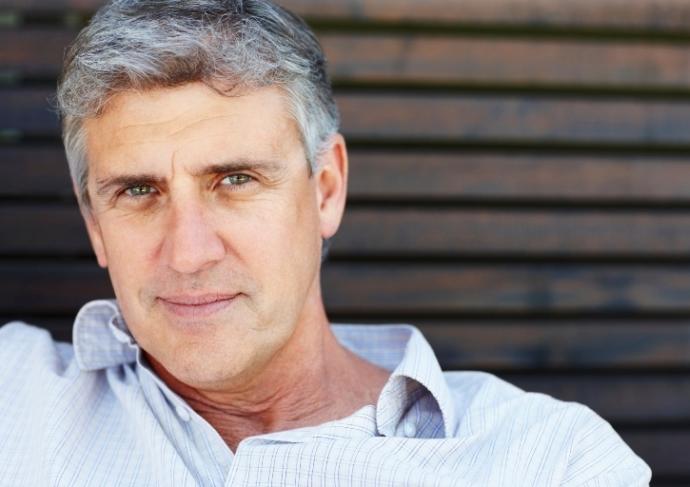 Routine screenings for colorectal, lung, skin and prostate cancer give doctors the opportunity to catch cancer early when cancer is easier to treat.
By John T Cole, MD