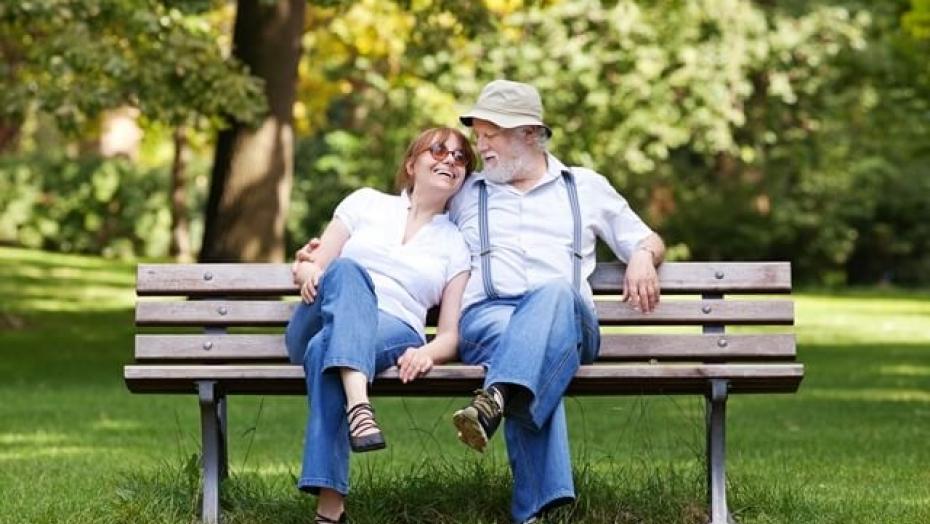 Why You May Need to Be Screened for Hepatitis C

According to the Centers for Disease Control (CDC), new hepatitis C cases in 2020 are four times as high as they were in 2010. Read on to learn more about this disease and if you should be screened.

Viral hepatitis is caused by viruses that inflame the liver. Viral hepatitis is acquired as an infection from an external source and can take many forms such as hepatitis A, B, C, D or E. Only hepatitis B and C cause long-standing liver disease, cirrhosis and liver cancer. Other causes of liver inflammation are fatty liver disease and alcohol abuse.

Hepatitis C (HCV) is transmitted primarily through exposure to infectious blood or body fluids that contain blood, most commonly through injection drug use or birth to a mother infected with the virus.

Most people with chronic hepatitis C are asymptomatic or have non-specific symptoms such as chronic fatigue and depression. Many eventually develop chronic liver disease, which can range from mild to severe, including cirrhosis and liver cancer.

Chronic liver disease in hepatitis C-infected people is usually insidious, progressing slowly without any signs or symptoms for several decades. In fact, HCV infection is often not recognized until asymptomatic people are identified as HCV-positive when screened for blood donation or when elevated alanine aminotransferase (ALT, a liver enzyme) levels are detected during routine examinations.

Who should be screened for hepatitis C?

As of April 2020, the CDC now recommends universal hepatitis C screening for all U.S. adults and all pregnant women during every pregnancy, except in settings where the prevalence of HCV infection is less than 0.1% This includes:

Routine periodic testing is recommended for people with ongoing risk factors, while risk factors persist, including those who currently inject drugs and share needles, syringes or other drug preparation equipment, along with people who have certain medical conditions (like people who ever received maintenance hemodialysis, for example).

If you suspect yourself or a loved one could have Hepatitis C, we encourage you to participate in one-time screening. Learn more.

Testing of people at risk should occur regardless of setting prevalence.

What can I expect from a hepatitis C screening?

The screening is a simple blood test that checks for the hepatitis C antibody and shows if someone has been exposed to it.

This test can be requested from your general practitioner, and some labs even allow walk-ins for this screening. Following the initial screening test, you will require one other blood test to determine if you have active infection.

Nowadays, treatment options achieve very high cure rates (more than 90%) and are easily tolerated by patients. People who have previously been on the old treatments, which had a high level of side effects, and who were not cured, should consider speaking with their hepatologist about new treatment options. 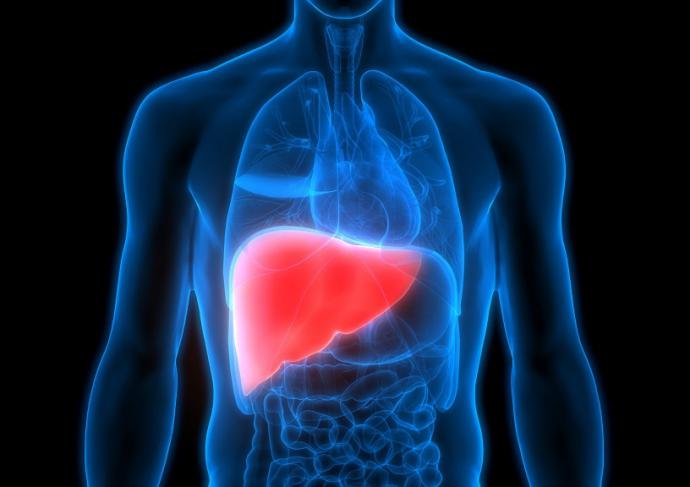 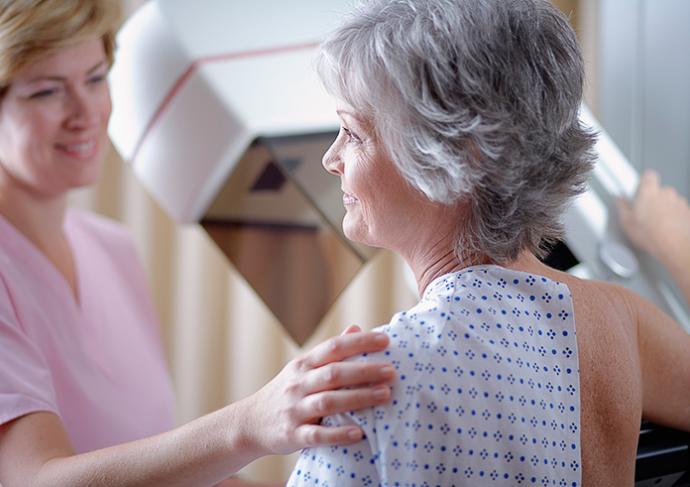 According to the American Cancer Society, breast cancer is the most common type of cancer among American women (except for skin cancers) and about 1 in 8 women in the US will develop invasive breast cancer in her lifetime.
By Dana Smetherman, MD