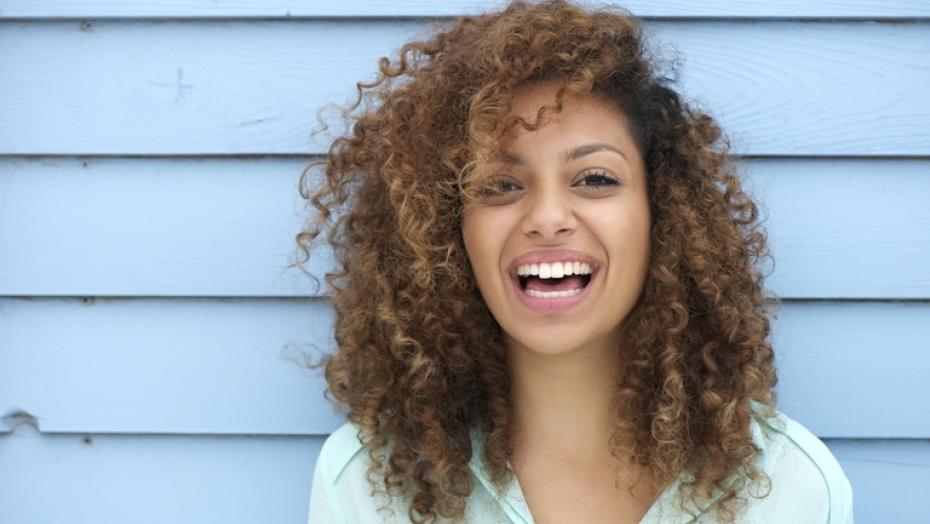 “Laughter is the best medicine”.

We’ve all heard the saying, but have you ever wondered what it is about laughing that makes us feel so great?

Try it. Fake a laugh right now and feel what your body does. You’re exhaling as you laugh and inhaling deeply to catch your breath. And that right there is the magic.

Deep inhalation of oxygen is critical to our overall health, but on average, normal inhalations use only a small portion of our overall lung capacity (referred to as tidal volume), leaving large amounts of old, stale air behind. Stress makes our breathing shallower, blocking increased consumption of oxygen and all the benefits that come along with it.

"Oxygen plays a pivotal role in the proper functioning of the immune system. We can look at oxygen deficiency as the single greatest cause of all diseases." Stephen Levine, a respected molecular biologist and geneticist, and Dr. Paris M. Kidd, Ph.D., Antioxidant Adaptation

"Deep breathing techniques, which increase oxygen to the cell, are the most important factors in living a disease free and energetic life… Remember. Where cells get enough oxygen, cancer will not, cannot occur." Dr. Otto Warburg, President, Institute of Cell Physiology, Nobel Prize Winner

Laughing not only promotes deeper inhalations, but also requires it because of the deep exhalations that take place when we are actually laughing. And that increased oxygen intake is what kick starts all the benefits that laughter provides, including:

You feel great: Laughter actually lowers stress hormones and increases endorphins (otherwise known as “happy hormones”) almost immediately, creating a positive state of mind and increasing confidence. You cannot be angry while you are laughing. I dare you to try!

You boost your immune system: Yes, you can fight against colds and coughs by laughing! It has to do with increasing levels of anti-viral and anti-infection cells in our bodies that help protect us against viral infections.

You get stronger: Not just in your cardiovascular strength through prolonged deep inhalations and exhalations, but laughter also provides what is often a much needed cathartic release of built up emotions, leaving us better equipped to manage stress and be resilient to challenges.

But the best reason to laugh - it’s contagious, and let’s be honest, it’s the only thing we really want to catch from someone else!

It doesn’t matter if you speak different languages or come from different places; laughter sounds and feels the same. And that social connection to others, along with increased oxygen levels, the reduction in stress hormones and the boost to our immune system, makes a big difference in our overall health.

So find what makes you laugh and do it often. Or here’s a secret worth sharing – fake your laugh! Your body doesn’t know the difference and the health benefits are the same if your laugh is fake or real.

For more information about laughter and its benefits, visit http://funnybonesimprov.com/program-details.

Jolene Fehler has an MBA and is the Executive Director of Funny Bones Improv, which integrates these principles of laughter therapy into its programming. Jolene was certified as a Laughter Yoga Leader in December 2008 and as a Teacher in April 2010. She has also been training and performing improvisation since 2001 in Toronto, Vancouver, Chicago and New Orleans. The positive effects of laughter on her life were instantaneous and it became immediately apparent that she wanted to devote her time to sharing this gift with those who don’t otherwise have the opportunity to play with it. Jolene lives in New Orleans with her husband and two sons.