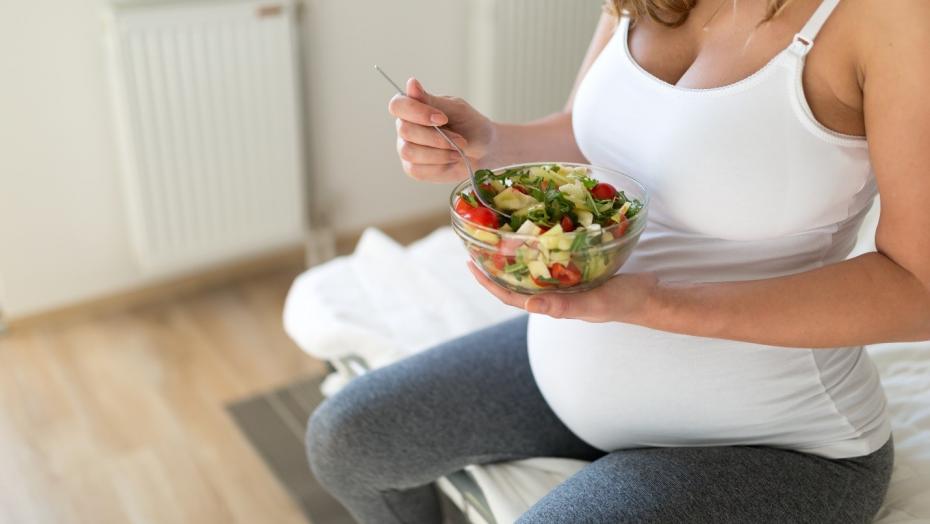 What You Should Know About Gestational Diabetes

A few weeks ago, a friend and fellow registered dietitian told me at her baby shower, “You’re not going to believe this – I have gestational diabetes.” She is someone who has never struggled with weight, eats a balanced diet, and exercises regularly. So when she went for the oral glucose tolerance test at 28 weeks into her pregnancy and got the results that her glucose was too high, she was stunned. In honor of my friend and her healthy and beautiful baby boy, this post is devoted to answering some common questions about gestational diabetes.

How Is Gestational Diabetes Diagnosed?

A glucose screening is typically conducted within 24 to 28 weeks of pregnancy with an Oral Glucose Tolerance Test. It is a one-hour test, which shows how well your body is processing glucose. Facilitated by a physician, the test entails drinking a special sweet beverage, then testing glucose after one-hour and after two hours.

Gestational diabetes is often associated with overweight or obesity. While being overweight and obese increases risk, the underlying cause is insulin resistance. Insulin in the body plays a crucial role in processing glucose. Large amounts of pregnancy hormones can cause the body’s cells to be resistant to insulin. Many endocrinologists think all pregnant women experience it to some degree. In the case of diagnosed gestational diabetes, more significant insulin resistance occurs during pregnancy and leads to blood glucose being too high. It is different from pre-existing diabetes, in that glucose levels typically return to normal after delivery.

How Is It Treated?

Often gestational diabetes can be managed with diet and light to moderate exercise, following a consistent carbohydrate diet with three meals and two to three snacks daily is recommended. Meals should be balanced with a lean protein, non-starchy vegetables and moderate amount of carbohydrate. Choose foods with more complex carbs like whole grains, beans, milk, and yogurt – rather than simple carbs in food containing white flour or added sugar, sugary beverages, candies, or desserts. A diabetes educator can provide a more individualized plan. If glucose readings remain consistently above goal, the health care provider may start medication. Insulin is the preferred medication for uncontrolled blood glucose during pregnancy.

What Are The Blood Glucose Goals During Pregnancy?

Women with gestational diabetes need to test blood glucose four times daily and bring a log of readings to healthcare appointments. Fingerstick readings using a glucometer should be checked fasting (before eating anything) first thing in the morning and two hours after each meal. Ideal glucose levels for the fasting reading is 95 or less and 120 or less, two hours after a meal.

Why is controlling blood glucose during pregnancy important?

Uncontrolled blood glucose during pregnancy most commonly can result in having a baby who is larger than average at birth. This can make the delivery more difficult and can increase risk of shoulder dysplasia during delivery. Other complications to the new born can include low blood sugar after delivery, respiratory distress syndrome, and low calcium levels.

Does gestational diabetes increase risk of diabetes later in life?

Gestational diabetes does increase the risk of developing type two diabetes later in life. It is important to continue with healthy nutrition, exercise, and lifestyle habits after pregnancy to reduce future diabetes risk. 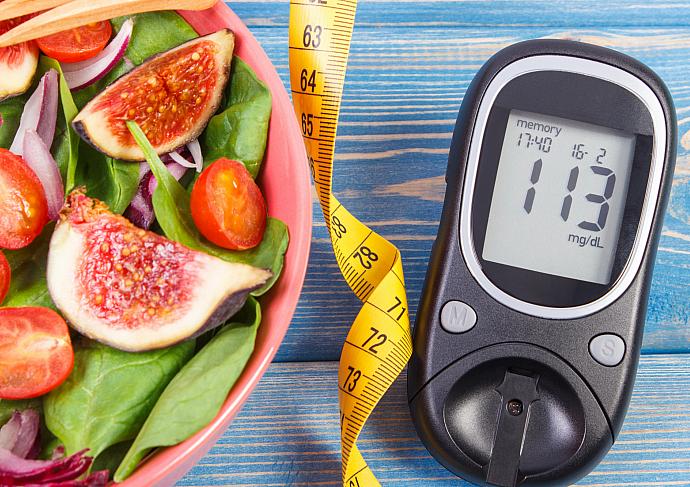 Unlike many other diseases, diabetes is an illness you can control – the key is identifying the symptoms and taking consistent action. Local meteorologist Nicondra Norwood is a true success story of not just living, but thriving with diabetes. 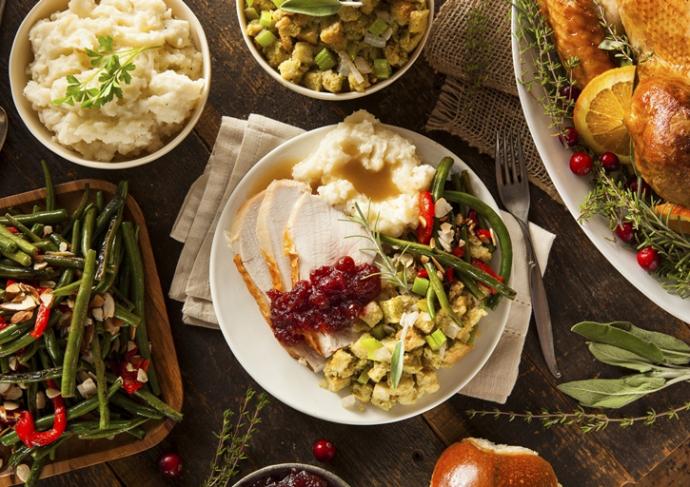