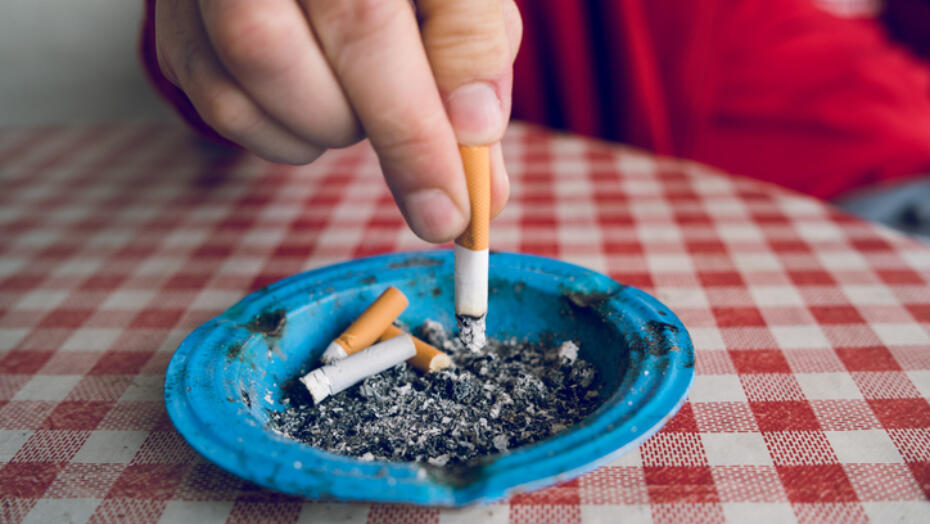 Smoking stains your teeth, turns your fingers yellow, harms your skin and weakens your immune system. And all of this usually occurs before the most dangerous side effect of smoking can develop: lung cancer.

Lung cancer is the third-most common cancer worldwide and remains a formidable disease. There are over 540,000 Americans living with lung cancer. People who smoke are between 15%-30% more likely to get lung cancer or die from lung cancer according to the CDC. And between 80%-90% of all cases of lung cancer are smoking-related and the five-year overall survival rate is a dismal 15%.

According to a 2018 study published in Preventive Medicine Report, current male smokers have a 14.8% chance of developing lung cancer and current female smokers have an 11.2% chance. For former smokers, the likelihood of developing cancer is 7.2% for men and 5.8% for women. For people who have never smoked, the possibility is much less:1.8% for men and 1.3% for women.

All of this statistical information demonstrates that every time you smoke, you are making your body more vulnerable to the most dangerous and deadly form of cancer that exists. More people die of lung cancer than breast cancer, prostate cancer, and colon cancer combined. Although statistics indicate that the smoking rate is decreasing, we still estimate that about 14 out of every 100 Americans over the age of 18 are current smokers.

In 2011, the NIH sponsored a lung cancer screening trial which showed that for select patients, low-dose chest CT screenings may result in a 20% reduction in lung cancer mortality. As a result of this randomized prospective study, many medical centers nationwide have adopted low dose CT screenings of patients with lung cancer.

Doctors are aiming to make a more tailored approach to the treatment of lung cancer. Early detection and a wide array of medical and minimally-invasive surgical treatment options will undoubtedly make a positive impact upon patient survival in the future.

Editor's note: This article was originally published on July 21, 2015. 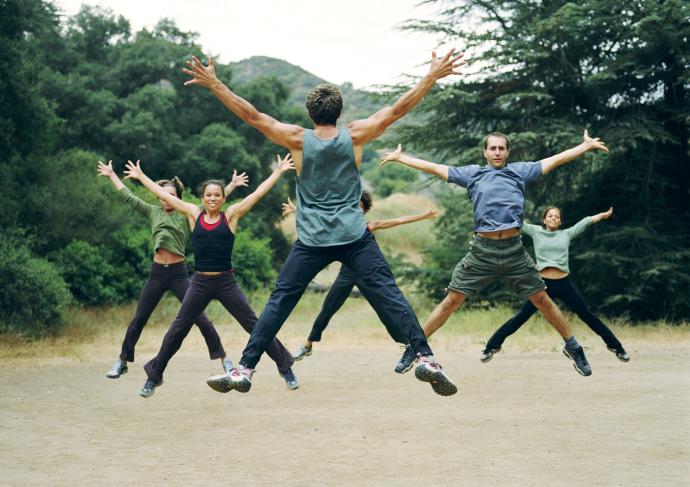 Does Exercise Help When Quitting Smoking?

Weight gain after quitting smoking can be prevented and limited by making healthy dietary choices and being physically active.
By Heather Knost St. Germain, BS-RRT, CTTS 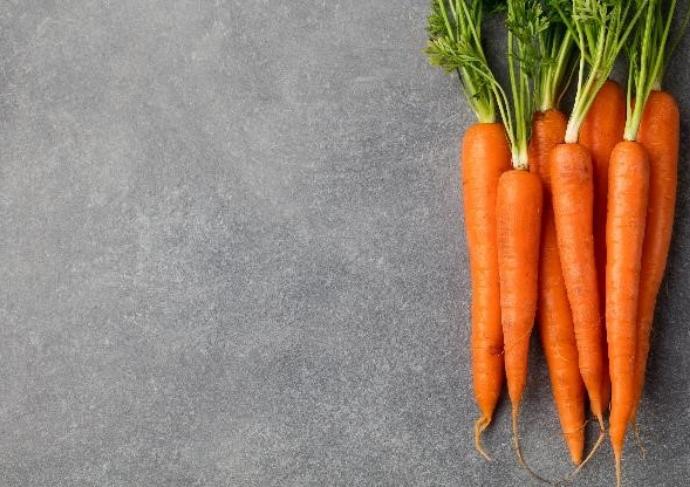 Foods That May Help Smokers Quit

Eating habits can be one of the first things to change when a person quits smoking.
By Heather Knost St. Germain, BS-RRT, CTTS