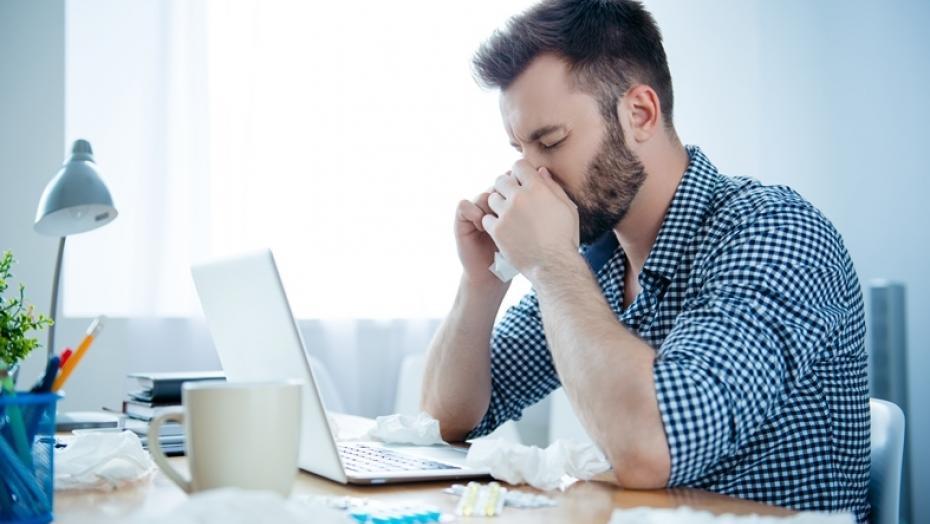 What to Know When Dealing With Sinus Issues

So you wake up with your nose congested, coughing and a headache that isn’t helped by your usual pain relievers. You can’t stop coughing, especially when you lie down at night. So what is this horrible illness that has come over you? It’s your sinuses!

Sinusitis is one of the most common problems that I’ve seen in my office over the past few months. Patient’s typically present with a dry cough that gets worse when lying down at night, and often there is a headache that does not resolve with the usual pain relievers.

Sometimes, patients may also have a sore throat caused by the sinuses draining into the throat. These symptoms are usually found in the spring, but this year the symptoms seem to have no distinct beginning or end. This may be due to an environmental allergen that we have all been exposed to or in some cases, a bacteria or viral cause.

How is Sinusitis Treated?

Schedule online with an ENT.

Clinicians are often compelled to use steroid injections to obtain the symptomatic relief that patients are so desperate for, but this is not without its challenges. Many patients do not realize the consequences of taking injectable steroids chronically. The symptoms of nasal congestion will initially improve due to the strong anti-inflammatory effect that a steroid has, but our immune system will also be globally decreased at the same time.

There is a better way! Although there are limited pharmaceutical options for clinicians to prescribe to relieve the symptoms of sinus allergies, there are certainly better combinations of medications and therapies than others.

First, addressing the correct symptom is important. Nasal and sinus congestion should be treated with a decongestant once or twice a day. Alternatively, a steroid nasal spray should be used daily, especially if you have hypertension and a decongestant should not be used.

Next, the post nasal drip that often accompanies the congestion can be dried up with an antihistamine which can also be used once or twice a day. This is also helpful in controlling the dry cough that is often worse when lying down at night. An additional therapy option is a cool mist humidifier used in the area of the home where you sleep to help moisturize the sinus and nasal tissue.

Alternate therapies can also be very effective in treating patients who suffer chronically from these difficult symptoms. The use of a Neti Pot to flush the sinuses of mucus build up and allergens is very helpful and can be used multiple times a day and there is even a battery powered sinus flusher on the market, as well.

Be sure to use distilled water and not tap water when using these options to ensure safety. Menthol rubs can also be used along with humidifiers for symptom relief. Lastly, patients are often not aware that their intake of milk products increases their mucus production, so dietary restriction of milk can also be very helpful.

At the end of the day, the main goal for patients is to get back to feeling normal again. The solution to this is usually consistent use of the proper medication regimen. Staying away from quickie solutions is the best approach to avoid causing even more medical problems down the line. 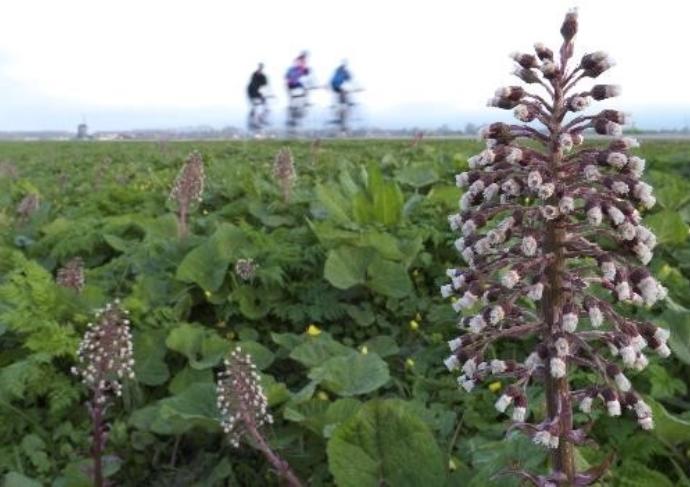 From consuming green tea and spicy food to using a neti pot, these natural remedies can alleviate your allergies. 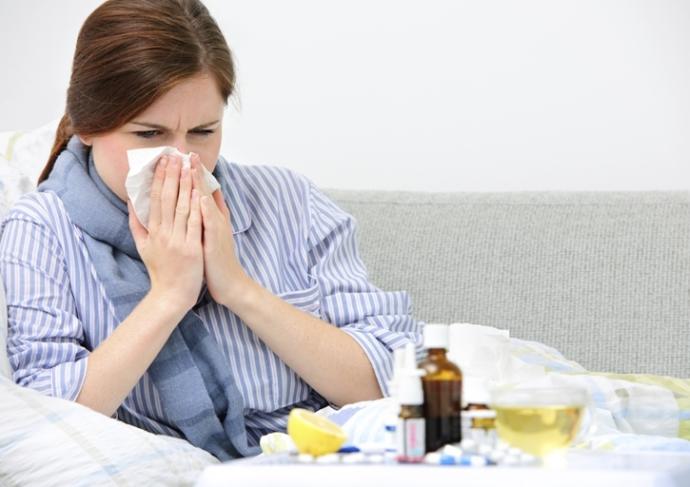