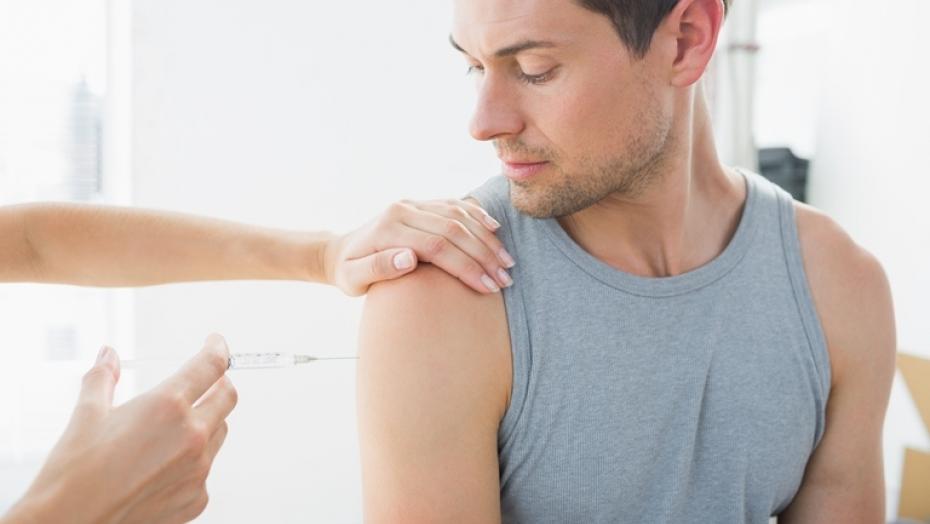 What STD Killed These Historic Figures?

Famous painters Henri de Toulouse-Lautrec, Paul Gaugin and Edouard Manet are known to have died from syphilis as well as classic authors Oscar Wilde and Guy de Maupassant Charles Baudelaire. Infamous gangster Al Capone eventually succumbed to syphilis as well. Even Shakespeare, Lincoln and Hitler are theorized to have had the disease. Luckily, syphilis is now curable with antibiotics, but it is still a serious and deadly disease if left untreated.

Syphilis is a sexually transmitted disease (STD) often dubbed “The Great Imitator” because signs and symptoms, particularly in the early stages, mimic those found in many other diseases. First stage symptoms of syphilis may present as a painless sore which could easily be confused with an ingrown hair or other benign bump or scratch. The body rash that develops during the second stage of syphilis can show up on the palms of your hands and soles of your feet, all over your body or in just a few places. You could also be infected with syphilis and have very mild symptoms or none at all.

Syphilis is a bacterial infection which can be passed from person to person through direct contact with a syphilis sore. These are usually found on the on the genitals, lips or mouth. Left untreated, it can cause heart and brain damage, even death. Pregnant women can infect their unborn babies, leading to deformities or even death.

Syphilis progresses in stages. The signs and symptoms in each stage may be so mild that you don’t even notice them. During the first stage, there is often a painless sore on the sex organs, anus or mouth. The sore goes away in 3 to 6 weeks. During the next stage, you may develop a rash or flu-like symptoms. These also go away. But the infection is still there. You may have no other signs until serious problems develop.

Syphilis on the Rise

Typically, syphilis can be detected through a blood test. Syphilis is treated with antibiotics. During treatment, it is important not to have sex, or you may infect someone else. And be sure to return for follow-up visits. Your partner should also be checked for the disease.

As with all STDs, knowing your partner’s sexual history is a big step toward preventing syphilis. Use condoms to reduce your risk. Know the signs and symptoms of the infection. And if you have concerns that you may have been exposed to syphilis, talk with your doctor about tests that are available to detect it.