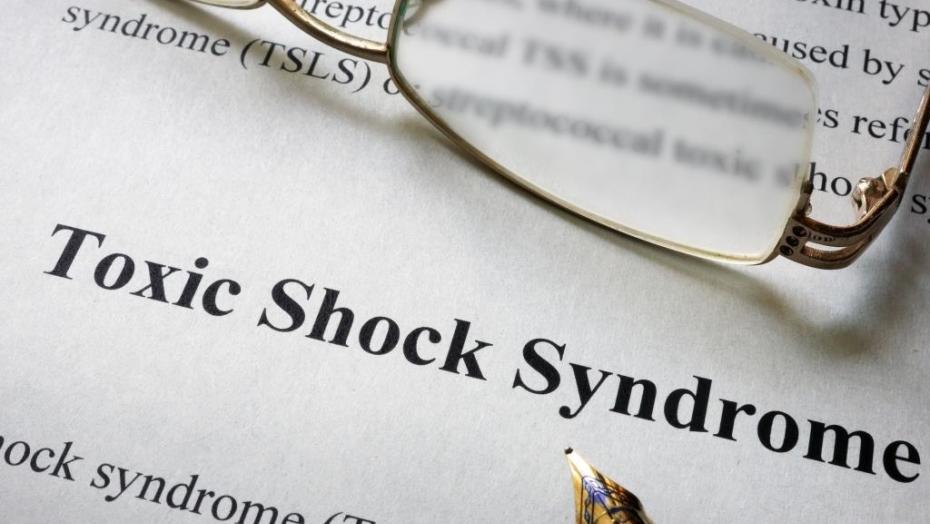 What is Toxic Shock Syndrome?

Toxic shock syndrome (TSS) is a rare but serious medical condition caused by a bacterial infection. It is caused when the bacterium Staphylococcus aureusgets (staph) or group A streptococcus (strep) bacteria get into the bloodstream and produce toxins. Although commonly associated with women and tampon use, this condition can affect men, children and people of all ages.

TSS has also been associated with having cuts or burns on your skin, having had recent surgery or having a viral infection such as the flu or chickenpox. As the bacterial toxins are released into the bloodstream, they begin to overstimulate the immune system in the body. This, in turn, causes the severe symptoms of TSS.

Possible signs and symptoms of TSS include:

TSS can progress rapidly and cause shock, renal (kidney) failure or death. Call your healthcare provider immediately if you are experiencing any of the above symptoms.