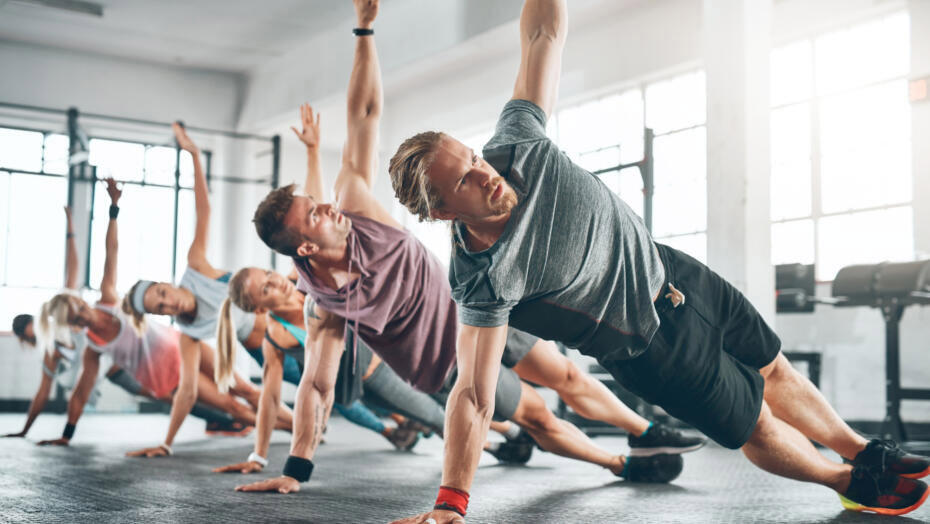 What Is the Fastest Way to Cure Jock Itch?

Jock itch is a contagious fungal infection that causes an annoying and itchy rash in the genital, buttock and thigh region. Although uncomfortable and sometimes embarrassing, it is not serious, easily treated and mostly preventable.

Also known by the medical term tinea cruris, jock itch affects men three times more often than women. It is a form of ringworm that is typically brought on by the same fungus that causes athlete’s foot.

Jock itch commonly affects the skin around the groin, inner thighs and buttocks. It can cause the skin to be irritated, red, scaly or flaky. Affected skin may also develop small bumps or blisters. It itches intensely and can tempt sufferers to scratch areas around their private parts.

These symptoms typically appear between four and 14 days after the skin comes in contact with the fungi that triggers the condition, according to the Centers for Disease Control and Prevention.

Jock itch is caused by a unique group of fungi called dermatophytes. These fungi exist harmlessly on the skin and normally don’t cause problems. However, if you remain in sweaty clothes for an extended period of time, thereby exposing these fungi to trapped in moisture, jock itch can set in.

The jock itch fungus is very contagious. You can get it through sexual contact with an infected person or by sharing towels or clothes with someone who has it. If you have athlete’s foot, the fungus can spread from your feet and lead to a case of jock itch.

The itchy ailment can usually be diagnosed based on how your skin looks. In some cases, a doctor may take a small scraping of your skin and view it under a microscope to make a certain diagnosis.

Jock itch can last for months if left untreated. Use of over-the-counter antifungal creams, lotions or powders can reduce the duration to weeks.

The antifungal is typically applied twice a day for 10 to 14 days. To lessen the itch, it often helps to apply a wet, cool washcloth to the area for 20 to 30 minutes. You may need to apply these cool compresses two to six times a day, according to the American Academy of Dermatology.

When washing the infected area or applying a cool compress, be sure to use a clean washcloth every time and use it only on the jock itch. Before using the washcloth again, you’ll want to wash it in hot, sudsy water to kill the fungus. Ringworm can survive on objects for a long time if the objects are not cleaned.

If the condition is not responding to over-the-counter medications, your doctor may prescribe something stronger, including topical medications such as Econazole or Oxiconazole. Oral medications are also an option for stubborn cases of jock itch.

You can greatly lessen chances of getting jock itch by following these steps: 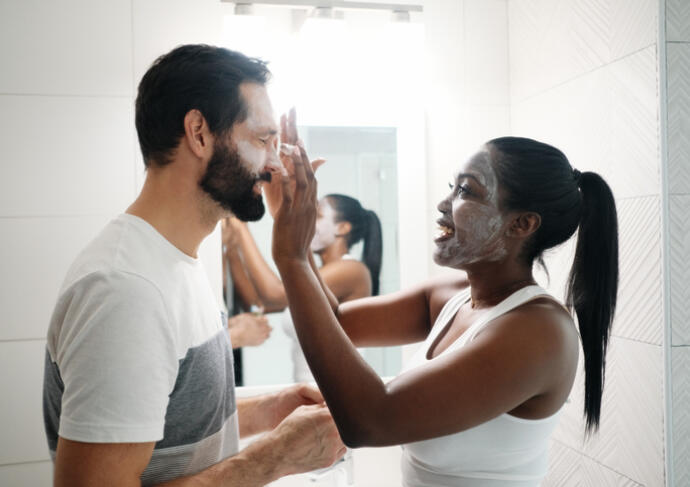 How Do I Build a Man's Skin Care Routine?

Maybe you are used to washing your face with a bar of soap or body wash, but those days are over. Skin care is no longer just for women.
By Aimee Coscarart, MD 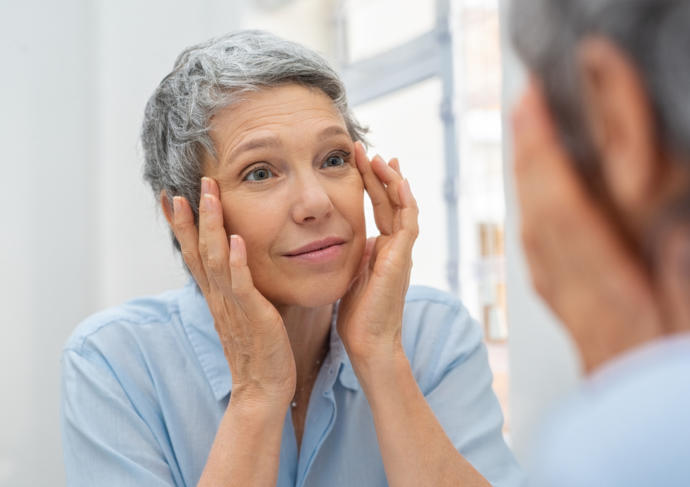 How Quitting Alcohol Helps Your Skin

Do you have rosacea? Drinking alcohol may make it worse, especially if you're a woman.
By Aimee Coscarart, MD 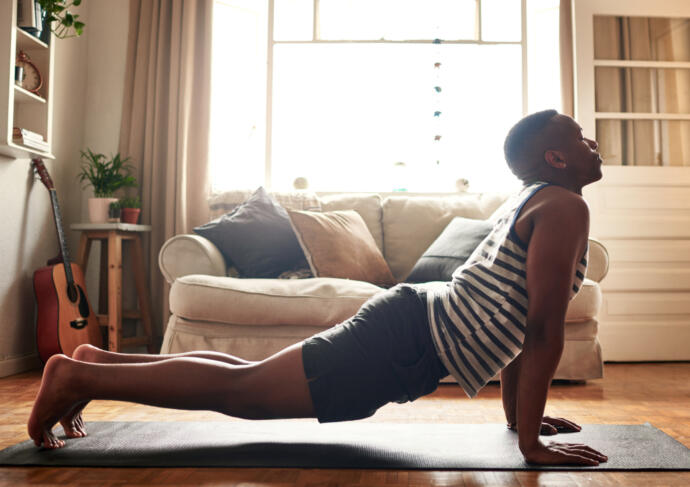 When you think of the term “self-care,” you may imagine a robe, candles and a facial mask. When it comes to men, taking charge of self-care may be harder.
By W. Aaron Caraway, MD