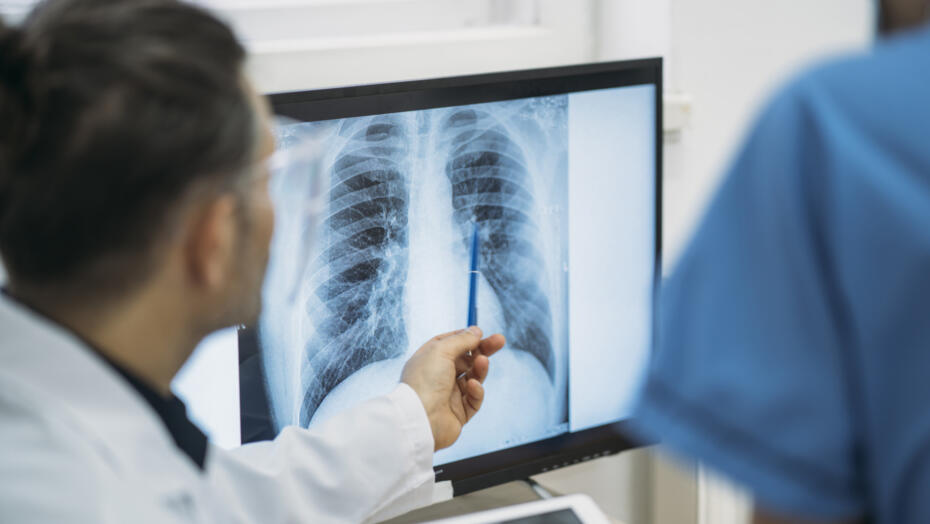 What is Pulmonary Fibrosis?

Pulmonary Fibrosis is a rare condition that causes inflammation and scarring of the tiny air sacs (alveoli) in the lungs. This scarring causes the lungs to become stiff, and it affects their ability to appropriately exchange oxygen.

Register to become an organ donor.

There are many different causes of pulmonary fibrosis. The most common is no identifiable cause or Idiopathic Pulmonary Fibrosis (IPF).

While IPF makes up the majority, other diseases or exposures that can cause pulmonary fibrosis are:

What are the Risk Factors for Pulmonary Fibrosis?

Given the variety of causes of pulmonary fibrosis and its association with various medical conditions, it is hard to determine specific risk factors for developing the disease. Factors that may be associated with increased risk for pulmonary fibrosis include:

What are the Symptoms for Pulmonary Fibrosis?

The most common symptoms of pulmonary fibrosis include shortness of breath, non-productive cough, unintentional weight loss, joint pains and fatigue. Overall, the symptoms can be very non-specific and difficult to distinguish from other pulmonary diagnoses. Patients may also notice the shape of their nails change and become rounded, a condition called “clubbing.”

How is Pulmonary Fibrosis Diagnosed?

Diagnostic testing by a medical professional is required to diagnose pulmonary fibrosis. Work-up typically starts with a detailed patient history and physical exam followed by basic lung function testing and chest imaging, which includes chest x-rays and a CT scan of the chest. In some instances, various blood tests may be ordered to try to determine the cause of pulmonary fibrosis. If the patient’s history, imaging and blood work together do not determine a cause, or the cause remains in question, a biopsy of the lung tissue itself may be needed.

What are the Final Stages of Pulmonary Fibrosis?

Regardless of the cause of pulmonary fibrosis, the damage that is caused to the lung tissue is irreversible and is often progressive. Due to the increased susceptibility to lung infections, patients with pulmonary fibrosis may have episodes of severe worsening of their symptoms termed “exacerbations” which may be difficult for the patient to recover from. As the lung tissue continues to scar, the patient will experience increasing shortness of breath, worsening respiratory failure and can lead to death.

How is Pulmonary Fibrosis Treated?

Treatment options for pulmonary fibrosis vary depending on the underlying cause. If caused by an autoimmune disorder or another inflammatory condition, medications that suppress the immune system may be used. IPF has two medications that have been approved to slow progression of the disease. Supportive care is provided with cough suppressants, oxygen and nightly breathing support devices (such as CPAP and BiPAP machines) when needed. Pulmonary rehabilitation should be offered and can help improve symptoms and daily functioning. 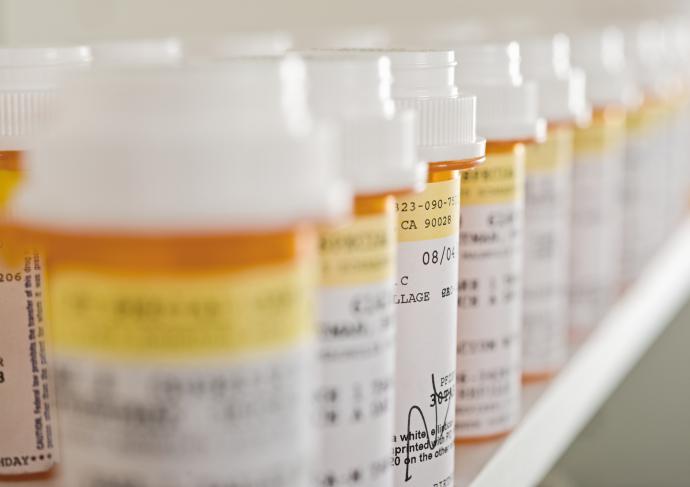 As a recipient of a transplant, you have a new set of responsibilities when it comes to managing the medications that are helping your body stay on track.
By Stephanie Anders, Pharm.D., BCPS
Conditions & Treatment
Aug. 9, 2022