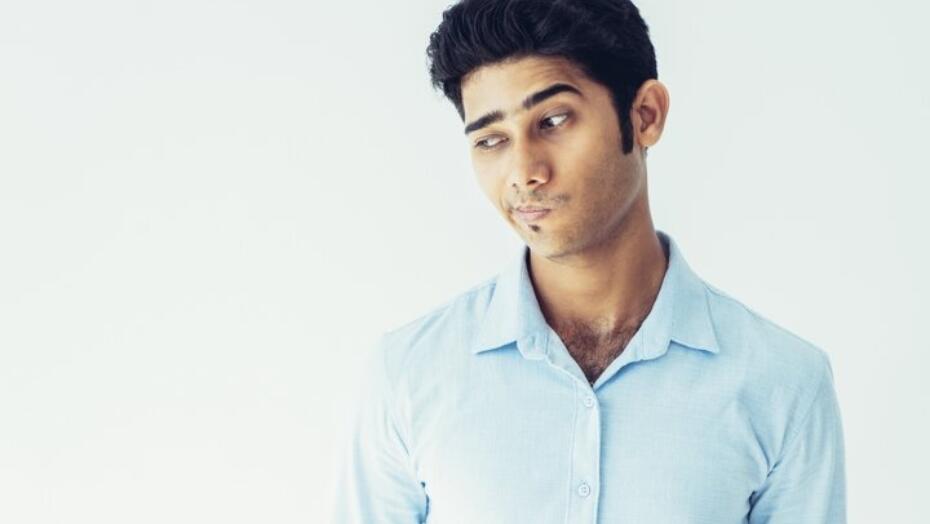 What is Peyronie’s Disease?

Peyronie’s disease is a term that is used to describe curvature of the penis. It presents in varying degrees from slight, not bothersome curvature, to severe curvature that impairs or prevents sexual intercourse. This condition may be associated with erectile dysfunction.

Peyronie’s disease occurs when scar tissue builds up within the penis causing it to bend or shorten over time. This is the result of sustained trauma to the penis, for example, a sudden bend of the penis during sexual intercourse or attempting to have sex with a partial erection.

The urologist will ask questions to categorize the stage of the Peyronie’s disease, whether acute and chronic. In the acute phase, the patient usually experiences pain with erections, this can be very uncomfortable for the patient. At this time, the scar tissue is changing the appearance of the erect penis. Men may also notice curvature, shortening or even a hinged appearance of the penis. This phase can last a few months. During the chronic phase, the pain typically is not present, and it is thought that the plaque causing curvature is stable, which is the appropriate time for intervention.

In addition to curvatures or indentations of the penis, other symptoms can include:

· Shrinkage or shortening of the penis

· Inability to penetrate during intercourse

How is Peyronie’s diagnosed?

If you believe you have Peyronie’s disease, you should schedule an appointment with a urologist, who will start off by performing a physical exam. During the physical exam, your urologist may take measurements of your penis to determine the length of the penis and the extent of scar tissue present. Your urologist will also want to see the severity of the curvature during an erection.

How is Peyronie’s disease treated?

There are many options on the internet that claim to be effective for Peyronie’s disease, but you should review your options with your urologist and discuss the latest evidence-based practices. This collaborative engagement can save you time and frustration in the long run.

If you have questions or concerns about Peyronie’s disease, schedule an appointment with an Ochsner Urologist. 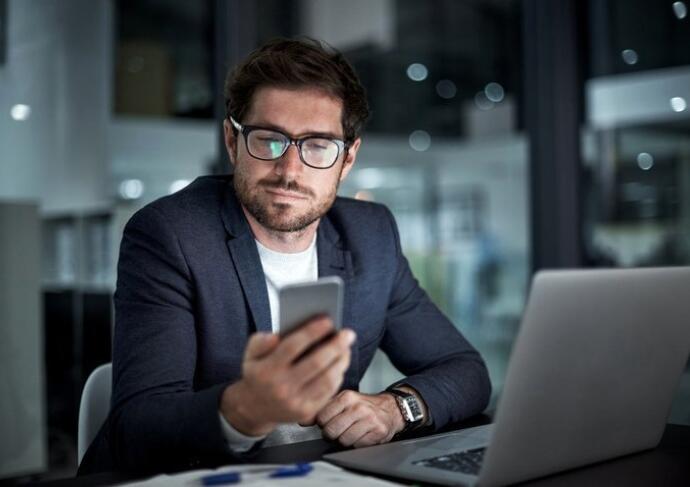 What Is a Urethral Stricture?

If the urethra becomes blocked urine cannot flow easily, and it can make going to the bathroom difficult. This is referred to as urethral stricture disease.
By Omotola Ashorobi, MD 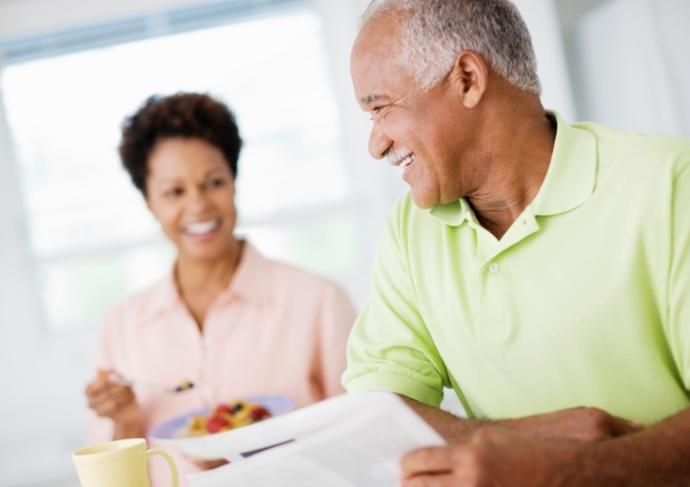 What happens when viagra doesn’t work? There are a number of options which fall into three main categories: vacuum erection devices, penile injections, and inflatable penile prosthesis.
By Eric Laborde, MD 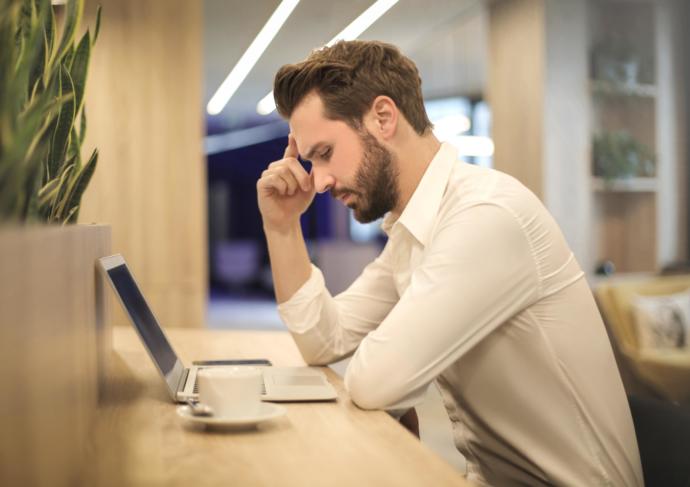 What are some common ‘embarrassing’ questions that I get asked as a urologist? They range from Low-T, to UTIs to erectile dysfunction.
By Eric Laborde, MD