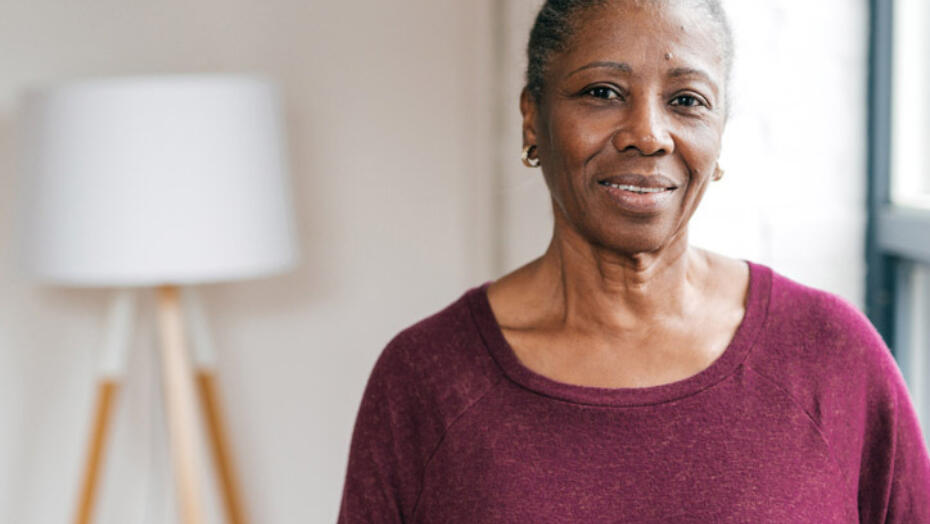 Parkinson’s disease is named after James Parkinson, the English physician who described this degenerative disease of later life. Here are the history, symptoms, causes and treatment options for Parkinson's.

What are some of the biggest misunderstandings seen in Parkinson’s disease?

Not all Parkinson’s patients have tremor.

Parkinson’s disease does not shorten lifespan, but the symptoms can affect quality of life.

The disease we call Parkinson’s was known to ancient eastern Indians as “Kampavata.” A man by the name of Charaka is known to have described this disease as “kampa” meaning shaking and “vata” meaning decreased muscle movement or weakness. About 500 years later in Greece, Galen, a student of Hippocrates, also described a “shaking palsy.”

But it wasn’t until the 1800s when Dr. Parkinson described the criteria of patients with the “shaking palsy” and separated out other diseases that may shake or have weakness. We actually still call the syndromes that look like Parkinson’s disease by the name “Parkinsonism.”

What are the brain changes we see in Parkinson’s disease?

Parkinson’s patients experience a slow, progressive loss of cells that make dopamine in the brain.

Dopamine, in the right amount and right places, plays a vital role by making our bodies move faster, including arms, legs, mind and even bowels. It also makes us feel good when it is released, like during social events, eating or sex. It is also released as a reward during events such as fishing, hunting, shopping or gambling.

What are the early signs of Parkinson’s?

Early Parkinson’s disease is easy to miss by doctors because the symptoms can mimic common ailments.

What are some of the symptoms of Parkinson’s disease?

As the disease progresses and more dopamine-producing cells are lost, more symptoms arise and may include the following.

What causes a loss of dopamine?

Why are brains losing dopamine? Why are these cells dying? The real answer is that we don’t know. Certainly, there are familial forms of Parkinson’s, but these are much less common than the sporadic type.

How do we treat Parkinson’s disease?

What you can be doing to increase your own dopamine levels:

What your doctor can do for you to help increase dopamine:

If you suspect that you or a family member has symptoms of Parkinson’s disease, please contact your physician or the Ochsner Movement Disorders program. 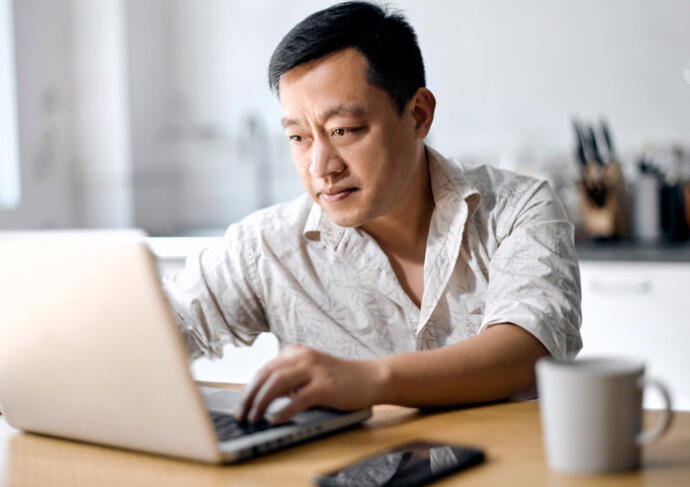 How Is ALS Diagnosed?

Knowing the potential warning signs of ALS is your best chance for an early diagnosis.
By Christopher Edwards, MD 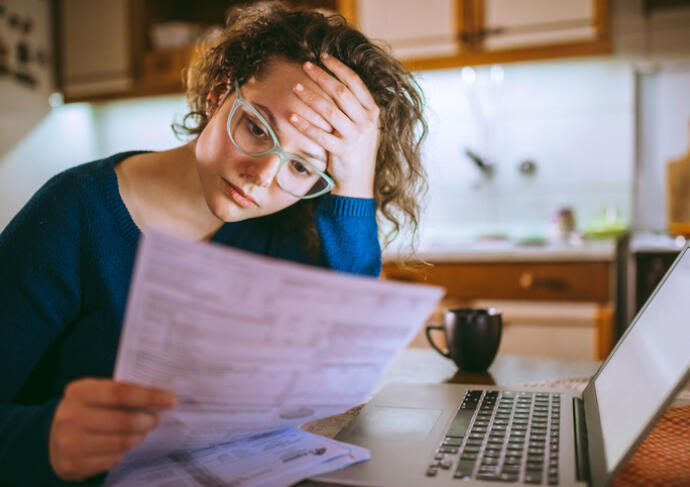 What is brain fog? The term does not describe a medical condition but is actually a symptom of an underlying condition that is usually very treatable.
By Benjamin Brown