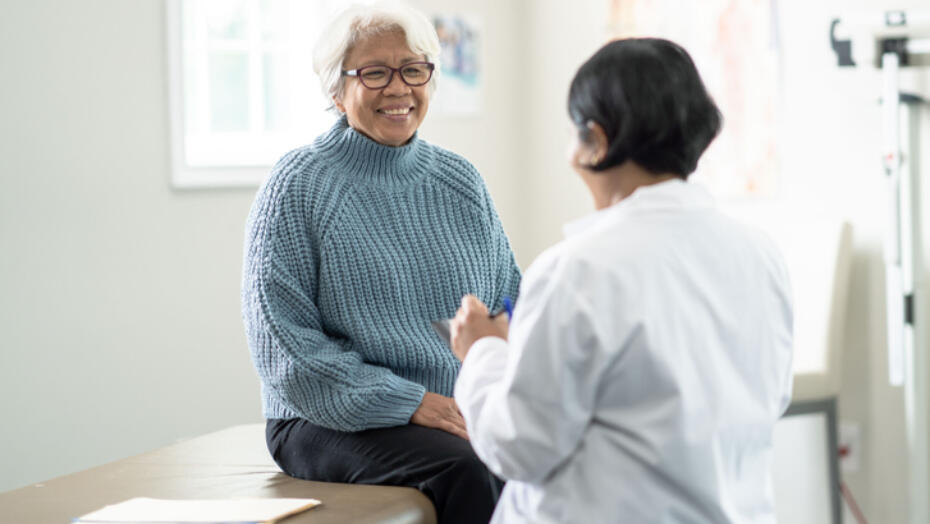 What Is Mild Cognitive Impairment?

The most common signs and symptoms of mild cognitive impairment are:

What is the difference between mild cognitive impairment and dementia?

Dementia is a broad term used to encompass several conditions affecting memory, thought processes and cognitive function. The main difference between dementia and mild cognitive impairment is that people diagnosed with dementia show signs of cognitive impairment so severe that they have a decreased ability to function and cannot live independently.

In addition to Alzheimer’s disease, many other conditions may lead to dementia, such as vascular dementia or Lewy Body dementia . It’s also possible for people to have more than one type or cause of dementia.

There are several non-neurological causes of memory loss as well. Metabolic issues, such as thyroid dysfunction and certain vitamin deficiencies, can cause potentially reversible cognitive changes. Certain infections can also cause memory problems. Poor sleep is also a common cause of cognitive changes. Additionally, some medications, both prescription and over-the-counter, can cause cognitive side effects. Uncontrolled anxiety or depression can also cause cognitive dysfunction.

How is mild cognitive impairment or dementia diagnosed?

Both mild cognitive impairment and dementia are clinical diagnoses, meaning that a healthcare provider will use their judgment to understand the most likely cause of a patient’s symptoms. Having input from a trusted friend or family member is also very helpful. Standard tests used to diagnose mild cognitive impairment and dementia include imaging of the brain, blood work and standardized cognitive testing. In some cases, a lumbar puncture or more advanced imaging, like a PET scan, may be needed. A lumbar puncture is also known as a spinal tap and is a procedure where a needle is inserted into the spinal canal to collect cerebrospinal fluid for testing. Scientists are also working to identify more specific biomarkers (blood tests, CSF fluid tests) to diagnose different neurodegenerative diseases further.

Is there a cure for mild cognitive impairment?

There is no cure for mild cognitive impairment or dementia at present. Therapies can target specific disease processes, such as the accumulation of amyloid plaques in the brain. Prescription medications may temporarily slow the progression of cognitive decline in the early stages. Neurologists may also use different medications to help manage the symptoms associated with some neurodegenerative conditions, including moodiness, anxiety and depression.

How can you lower your risk for mild cognitive impairment?

Research has shown that a healthy lifestyle can decrease the risk of mild cognitive impairment and dementia. The Mediterranean diet is most recommended for possible cognitive and vascular benefits. Studies have also suggested that smoking may be associated with cognitive decline as early as the 40th decade. Likewise, heavy alcohol use is also associated with an increased risk for dementia. Regular primary care visits are also essential to control chronic conditions, such as diabetes and high blood pressure, along with regular physical exercise and cognitive stimulation. 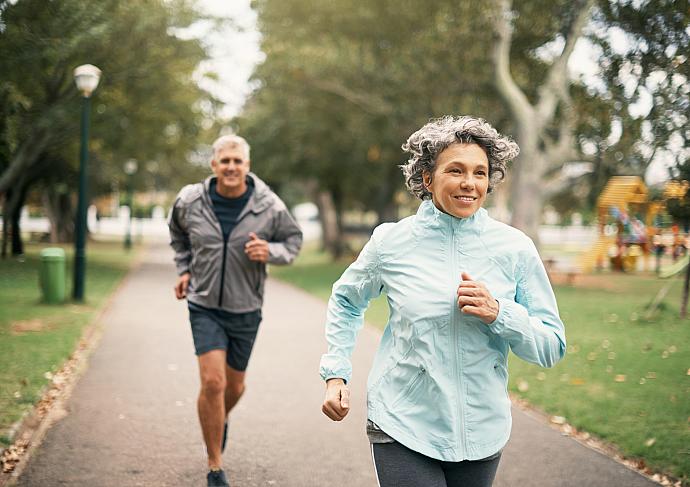 Aerobic exercise increases chemicals in your brain that protects it from dementia.
By Robert John Sawyer, Ph.D. 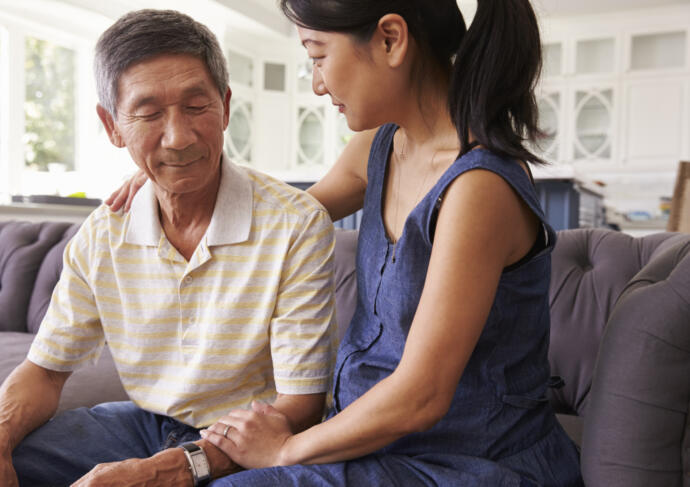 Dementia and the Role of a Caregiver

As your loved one progresses through dementia, they will require changes in the level of care given to them.
By Robert John Sawyer, Ph.D. 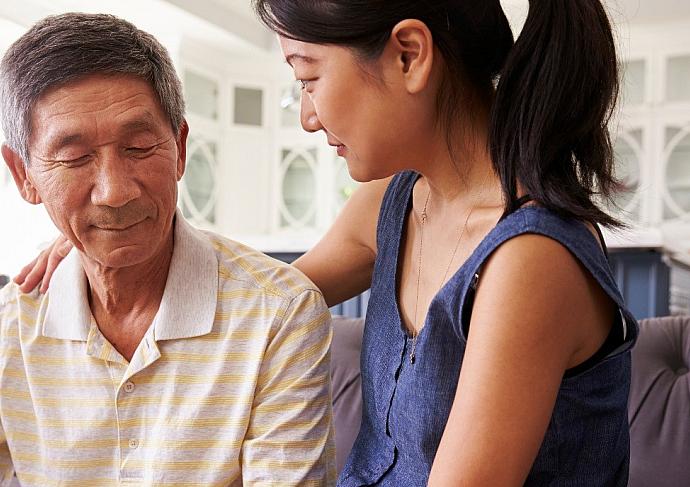 What's the Link Between Diabetes and Dementia?

With type 2 diabetes on the rise, the need to identify methods of prevention and treatment has grown increasingly important.
By Elizabeth Spansel, RD, LDN, CDE