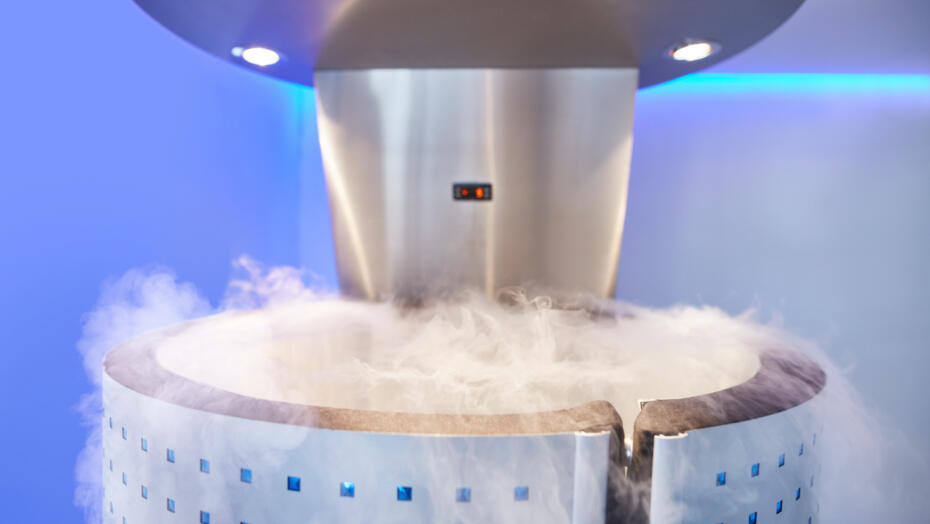 If you’ve ever iced a sore muscle, you may have already experienced the benefits of cryotherapy. Cryotherapy is a treatment that uses subzero temperatures to promote healing, reduce pain and improve overall health. A newer form of cryotherapy involves sitting or standing in an upright booth, called a cryochamber, for two to three minutes while cold air, in the form of nitrogen or argon, is applied to lower the temperature within the booth. This process is called whole-body cryotherapy. During whole body cryotherapy, patients are asked to wear dry, loose-fitting clothing in the chamber with socks and gloves to protect their extremities. It is also recommended that you move around, if possible, to keep blood flowing during treatment.

Whole body cryotherapy is often aimed at treating muscle, tendon and joint pain. It may also promote faster healing for athletic injuries. Ice packs are commonly used to promote the healing of minor injuries by reducing inflammation of the area. Blood circulation may also increase throughout the affected area after the ice pack is removed. This increased circulation from the ice pack allows for faster healing and pain relief to one targeted area. Whole body cryotherapy applies these principles to the entire body. As a result, whole body cryotherapy can be used to help aid recovery from sports training and improve athletic performance.

A growing number of studies have suggested that cryotherapy reduces inflammation within the body. Inflammation can be beneficial at times to fight infection in the body; however, our immune systems can sometimes overreact, leading to chronic inflammation, such as arthritis. One study found that whole-body cryotherapy significantly reduced pain in people who have arthritis. This reduction in pain led to improved participation in formal physical and occupational therapy programs, leading to more complete rehabilitation for these patients.

Some individuals can even experience younger-looking skin and improved mood from cryotherapy. Changes in the skin can be due to the reduced inflammation and improved circulation. Cryotherapy is thought to be mood-boosting as exposure to subzero temperatures can cause hormonal responses in the body, such as a release of adrenaline, noradrenaline and endorphins, which can have a positive effect on mood.

Cryotherapy is a minimally invasive treatment option, with the most common side effects being numbness, tingling, redness and irritation of these skin. However, these symptoms are minor and rare, and should disappear within 24 hours. Whole body cryotherapy should always be done in controlled doses and under proper supervision. Pregnant women or people with various health conditions, including hypertension or heart disease, should not undergo cryotherapy. It’s also important to speak to your doctor and care team before beginning any new treatment methods, including cryotherapy.

Learn more about Cryotherapy and Performance Training on the Northshore. 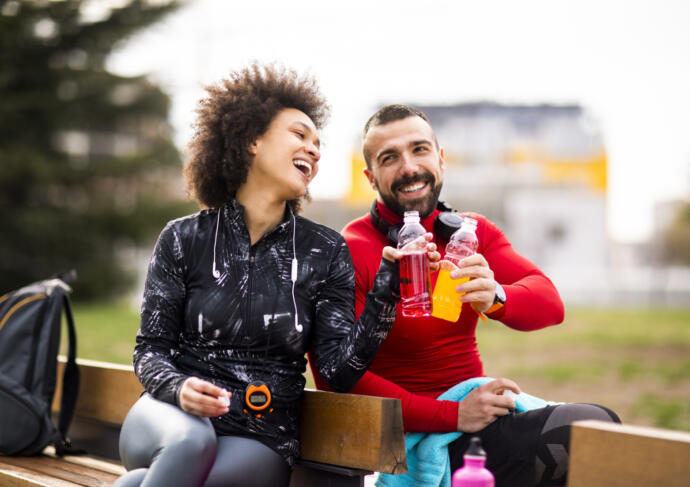 What is the Healthiest Sports Drink?

For healthy sports drinks that optimize hydration and fuel performance without overloading you on the sugar, check out this list of our best (and worst) picks.
By Molly Kimball, RD, CSSD
Food & Fitness
Aug. 5, 2022

Injured but Itching to Get Back in the Game? These Doctors Understand

Ochsner offers specialized care for athletes at all levels of competition, from professional athletes to student-athletes and weekend warriors of all ages. 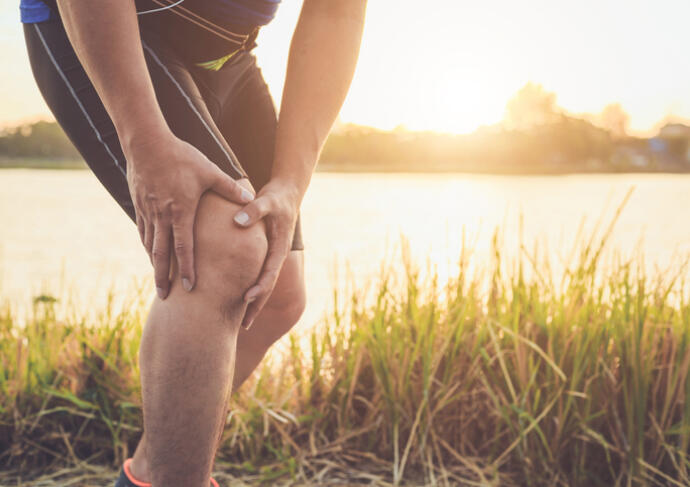 Pain Behind the Kneecap

Do you feel sudden or consistent bursts of pain behind your kneecap? One of the most common knee conditions, known as patellofemoral syndrome, causes pain behind the kneecap and in the front of the knee.
By Paul Phillips, MD