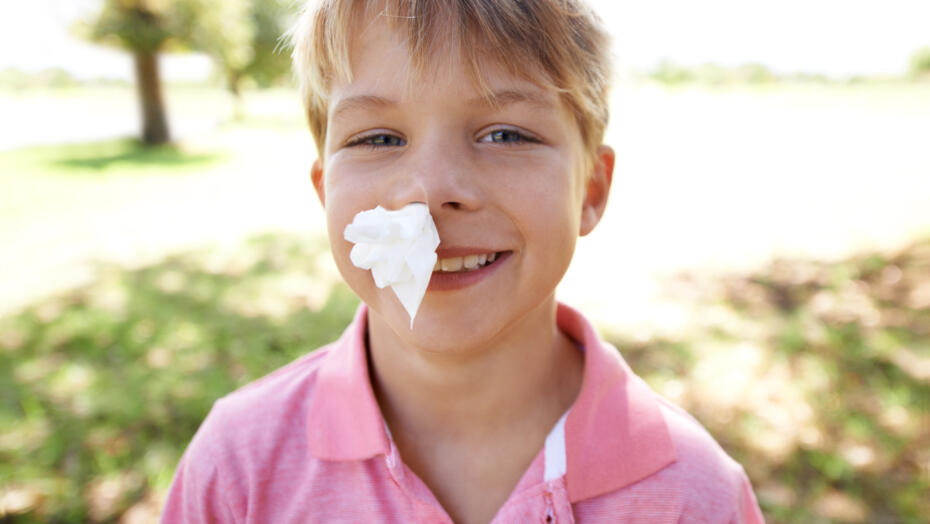 What Causes a Nosebleed?

If your child is like most, he or she has probably suffered from a seemingly random nosebleed. Although they appear to start out of nowhere, nosebleeds are actually anything but random.

Most nosebleeds come from the front of the nose where nests of blood vessels are located inside the nostrils. When these blood vessels crack or break, it causes bleeding.

Nosebleeds may look scary, but most are not serious and stop on their own in a matter of minutes. So, what causes a nosebleed and how can you help your child? Find out now.

How do I stop/prevent a nosebleed?

Your child’s first instinct may be to tilt their head back to prevent the blood from dripping out. However, there are better ways to stop the bleeding.

Vessels in the nose often swell during an infection or allergies, making them more prone to bleeds. Controlling underlying allergies or treating active infections can reduce the possibility of nosebleeds. In patients where infection is suspected, treatment with oral antibiotics or topical antibiotic ointment is recommended. In patients where a nasal allergy is suspected, an oral antihistamine should be given instead of a nasal steroid as the nasal steroid spray may worsen nosebleeds from the local trauma.

Finally, you can prevent nosebleeds by using nasal moisturizers, especially in dry climates or conditions. This prevents the vessels from becoming too dry, which leads to cracking and bleeding. Running a warm or cold humidifier containing water without additives in your child's bedroom during the night can also help provide moisture for their airways. If nosebleeds persist, you should seek medical attention.

When should my child seek consultation?

Nosebleeds that last longer than 30 minutes may need to be investigated further for conditions, such as a bleeding disorder. This can be done by your child’s pediatrician or a hematologist. Additionally, an otolaryngologist (ENT) should be seen to look for the site of bleeding. A CT scan may be ordered if a mass is seen. Keep in mind, most common nosebleeds that happen at the front of the nose/nostrils are short-lived and unlikely to lead to anemia in a child; routine labs are not typically needed in this scenario.

Nosebleeds that are creating a significant impact in your child’s quality of life, such as missing school or dirtying clothes/sheets on a frequent basis may need extra attention. If the nosebleeds are not responding to more conservative medical treatment options, then cautery (burning tissue to mitigate bleeding) can be offered in the office or operating room depending on your child’s level of comfort. Cautery typically lasts for at least 6 months. Studies have shown that children that undergo nasal cautery have fewer nosebleeds than those who do not, in the 2 years following the procedure.

Finally, children with heavy nosebleeds (especially nosebleeds originating in the back of the nasal cavity or children with a bleeding disorder) and airway instability should seek immediate medical help, and they may require airway management or fluid resuscitation as well as nasal packing. 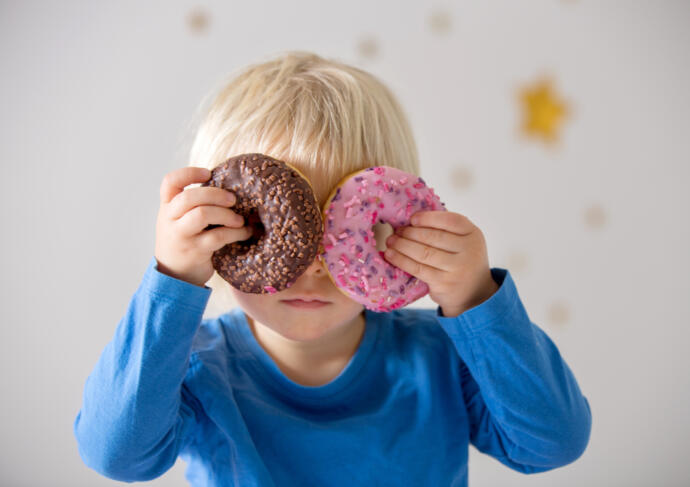 If you feel like your child may suffer from obesity, our experts are here to help get your child’s health back on track.
By Jeanne-Anne Moore, MD, FAAP 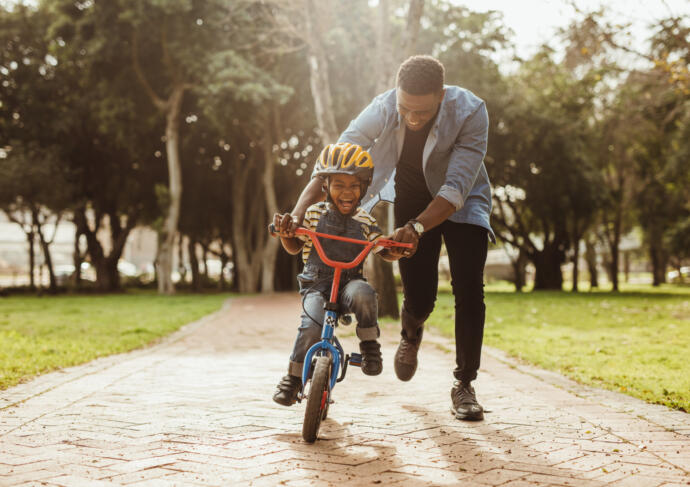 Constipation in Children: When to Worry

Functional constipation is a common childhood problem. At least 25% of visits to pediatric gastroenterologists are due to constipation. Common events that lead to a change in bowel frequency include potty training, starting school or a change in schedule.
By Erika Smith, MD 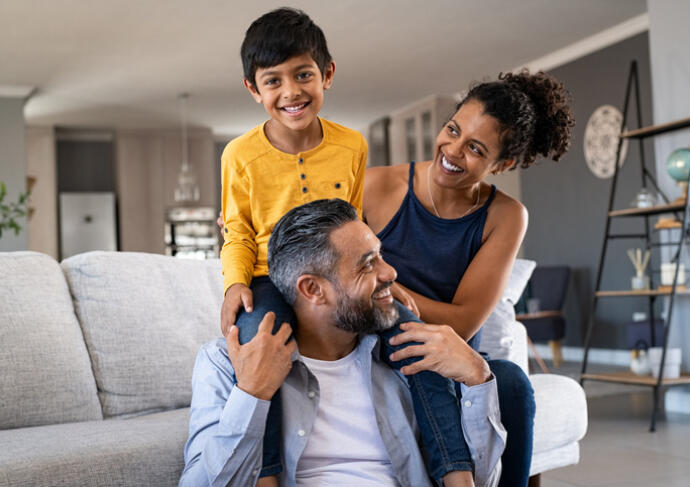 14 Life Lessons to Teach Your Child

Child-rearing is very personal and can look different from parent to parent. There is no right way, but some important life lessons can be taught.
By Katherine Goudelocke, MD