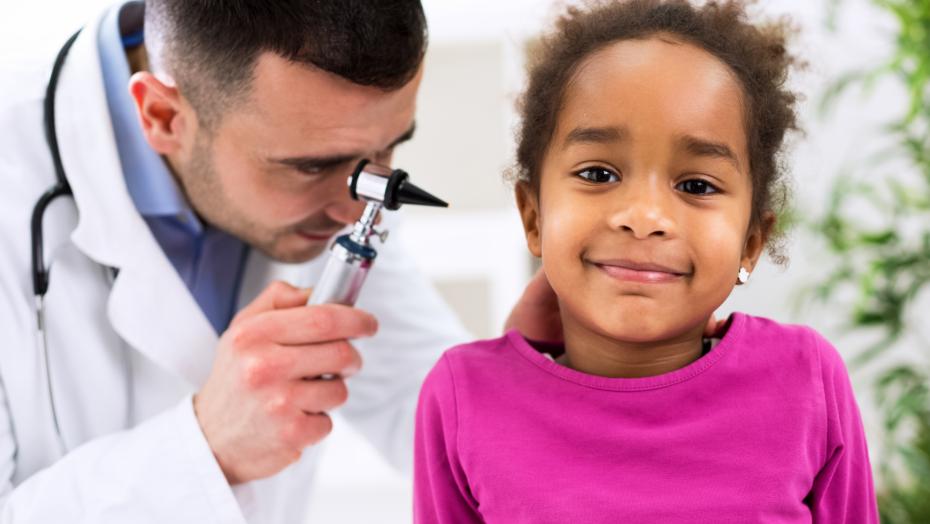 Tympanostomy tubes are tiny bobbin-shaped tubes that are inserted into a child’s eardrum for the purpose of draining off fluid and allowing air to enter behind the eardrum. Fluid usually becomes trapped behind the eardrum usually during an upper respiratory tract illness.

When Are Tubes Necessary?

When a child develops frequently recurrent ear infections requiring multiple courses of antibiotics within a relatively short span of time (months), or a persistent ear infection that is not responding to antibiotics, the pediatrician may refer the child to an ENT for the evaluation of tube placement.

ENTs follow guidelines for when to recommend tubes. If persistent middle ear fluid has been present for several weeks, a hearing test may be done to determine whether the fluid is adversely affecting a child’s hearing.

This is important in school-aged children because it can affect their school performance, but it is equally important in preschool children as they are developing speech and language skills. If it is not adversely affecting their hearing, watchful waiting is appropriate.

If their hearing is impaired, or they have other sensory, physical, cognitive or behavior factors as their baseline (such as Down syndrome, autism spectrum disorder, cleft palate, etc.), ENTs may recommend the placement of Tympanostomy tubes.

How Can Tubes Help My Child?

The advantages to the placement of Tympanostomy tubes are numerous. The space behind the eardrum will then have a direct conduit to the outside to facilitate drainage of any fluid that backs up from nasal secretions.

Hearing improves as sound waves pass through the air but not through fluid. Speech and language skills are no longer impaired due to hearing deficits. The child’s disposition improves as well as sleeping and eating because of improved comfort level.

There are some considerations to the placement of Tympanostomy tubes. With tubes in place, there is a direct conduit between the “outside world” and the “inside world,” so the child should wear earplugs when swimming in lake or pond water that is not clear, to prevent organisms from entering into the middle ear cavity.

The tubes generally fall out in 1-2 years, but there is a very small chance that the hole may not heal once the tube falls out, possibly leading to additional surgery to repair the eardrum. This risk becomes higher with repeated sets of tubes.

Does your child need to see a pediatric Ear, Nose, and Throat specialist? Click here to meet our team. 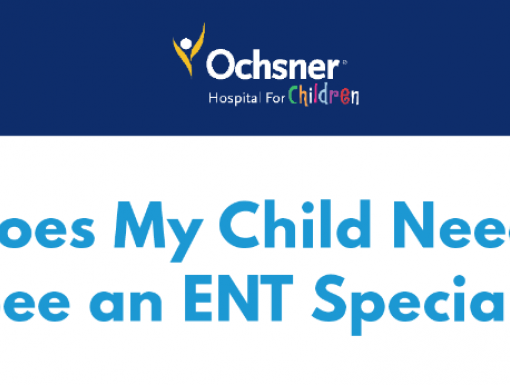 Does My Child Need an ENT Doctor? 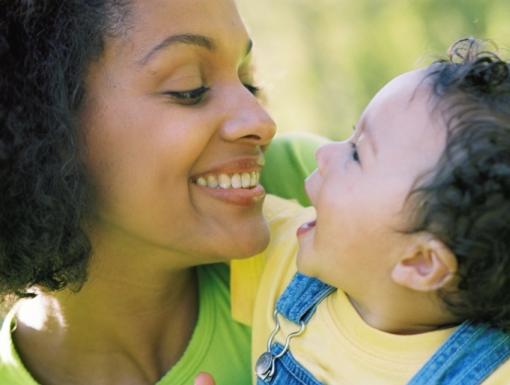 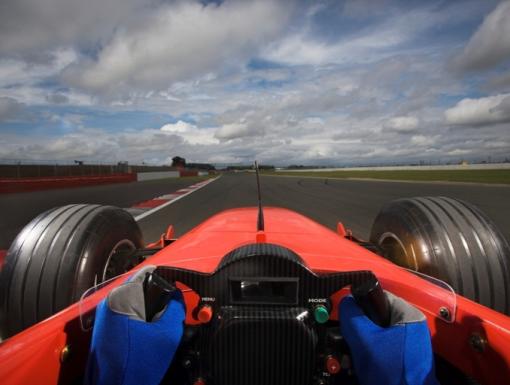