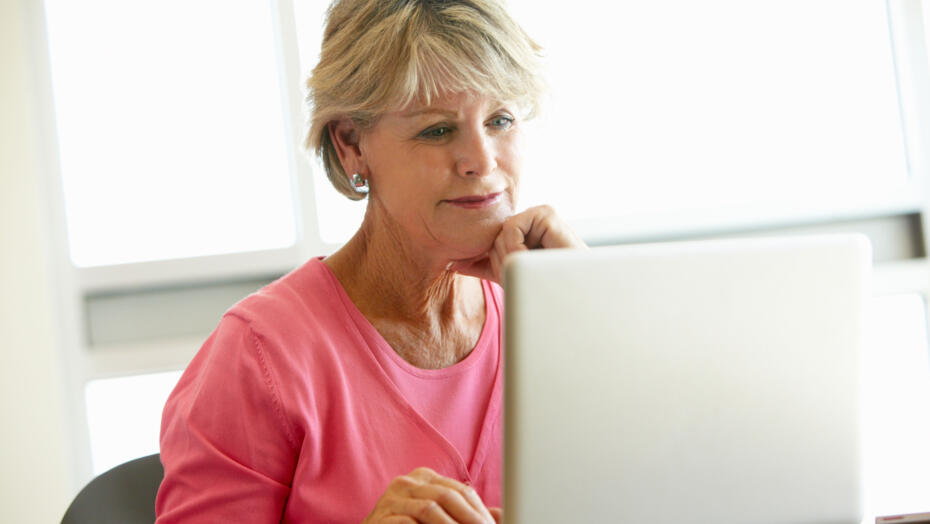 What Are the Symptoms of Aphasia?

Aphasia is a disorder that affects a person’s ability to communicate. It is often the result of an underlying neurological condition in which portions of the brain that control language are damaged. People with aphasia may have trouble with “language production” (including speaking and writing), comprehension (understanding others’ speech or reading), or both.

More than 2 million people in the United States suffer from aphasia; it typically occurs suddenly, often following a stroke or traumatic brain injury. It can also develop slowly over time from a disease process such as a brain tumor or neurodegenerative disease. In some cases, it can be a temporary condition brought about by a seizure, migraine, or transient ischemic attack (a temporary blockage of blood flow to the brain). While aphasia describes a deficit in someone’s ability to process language, the underlying cause or condition may affect other cognitive skills as well.

People who suffer aphasia because of a stroke or brain injury can see dramatic recovery in their language and communication abilities in the first few months after the initial injury. Once the areas of the brain responsible for language functions are damaged resulting in aphasia, symptoms do not usually get worse. Speech therapy can help these people restore some of their lost language abilities, help them use and strengthen their preserved language abilities, and introduce them to other modes of communicating (e.g., assistive electronic devices).

Even when aphasia is a result of a dementia process, speech therapy can help people make up for their communication difficulties. Although language skills will not improve with treatment, the focus of speech therapy is to maximize functional communication for as long as possible, helping patients maintain meaningful relationships with their loved ones.

When to seek emergency medical care

By far, the most common cause of aphasia is stroke. It is important to seek immediate medical attention if you or someone around you suddenly develops trouble with speaking or understanding speech, sudden paralysis or weakness on one side of the body, drooping on one side of the face, confusion, dizziness or problems with balance, or loss of vision. 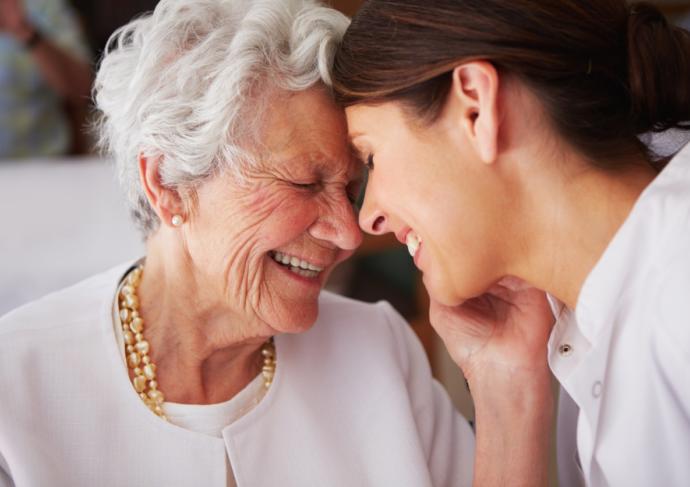 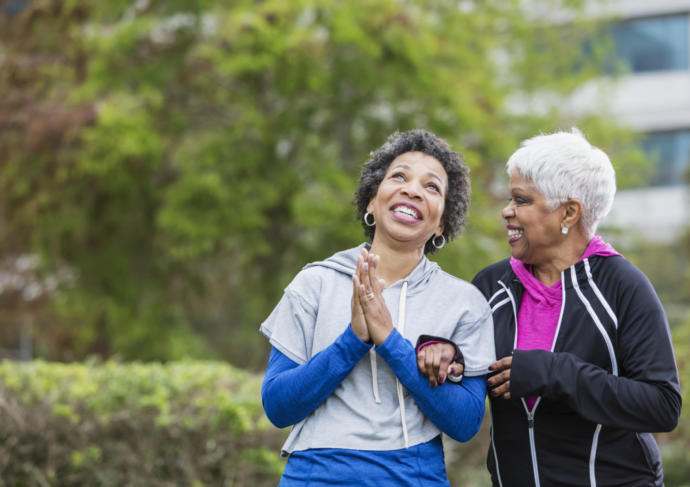 How Stroke Symptoms May Differ in Women

Strokes can have a more negative and long-term impact for women, since they generally live longer than men.
By Amer Awad, MD 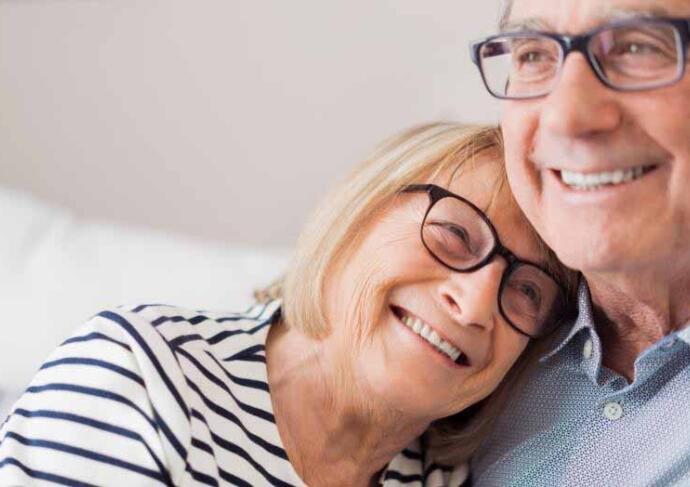 Strokes don’t just happen to older adults. A quarter of strokes occur in those under 65.
By Gabriel A. Vidal, MD