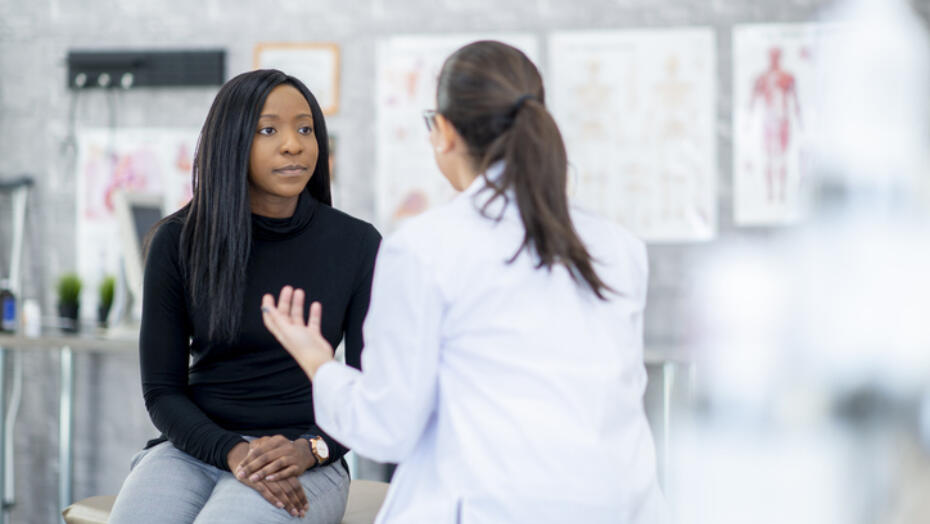 What Are Symptoms of Sepsis?

September is Sepsis Awareness Month, and Ochsner Health takes sepsis seriously. We know this is common condition, and in fact is the leading cause of death in our hospitals. We are working tirelessly to provide the best possible care for sepsis and save lives with early detection of the problem, rapid treatment and close monitoring. Our care teams are trained to always think of sepsis when a person is sick, and we have ingrained a “cultural preoccupation” with sepsis, which means we think about sepsis all the time.

Sepsis happens due to infection. Our immune systems are amazing, but sometimes they overreact and cause harm to our bodies by damaging our organs and causing them to stop working well. Serious infections caused by exposure to dangerous bacteria can cause sepsis, but more common infections like pneumonia or urinary tract infections can also be the culprit. It is important these conditions are treated early to minimize the risk of developing sepsis. This is especially true for patients with lots of medical problems or weakened immune systems, as well as young children or elderly adults.

Testing for sepsis may include different types of blood work, urine testing, and sometimes X-rays or other imaging tests to try to find the cause of the infection. Treatment depends on the cause, but often includes IV fluids and antibiotics. When sepsis becomes severe or critical, other treatment is required like supporting breathing or medication to help stabilize blood pressure.

If sepsis is recognized and treated early, the chances of recovery are much higher. For every hour that antibiotics are not given, the risk of dying increases by 8%. For each organ that fails as a result of sepsis, the risk of dying increases by 20%. Broadly, there are a few categories of severity, ranging from early sepsis to septic shock. The average mortality rate for sepsis is approximately 10% but increases to approximately 40% for septic shock. These are the symptoms that you should watch for, by age group:

Sepsis symptoms in children under 5 years of age:

Symptoms of sepsis in older children or adults:

Early symptoms of sepsis may include:

In some cases, symptoms of more severe sepsis or septic shock (when your blood pressure drops to a dangerously low level) develop soon after.

If you suspect sepsis, please tell your care team about your symptoms. Although the word “sepsis” is over 3,000 years old, we are still learning every day how to better serve our patients with this diagnosis. We at Ochsner Health take this condition seriously, and we want our patients to do the same.

Find an Ochsner urgent care near you. 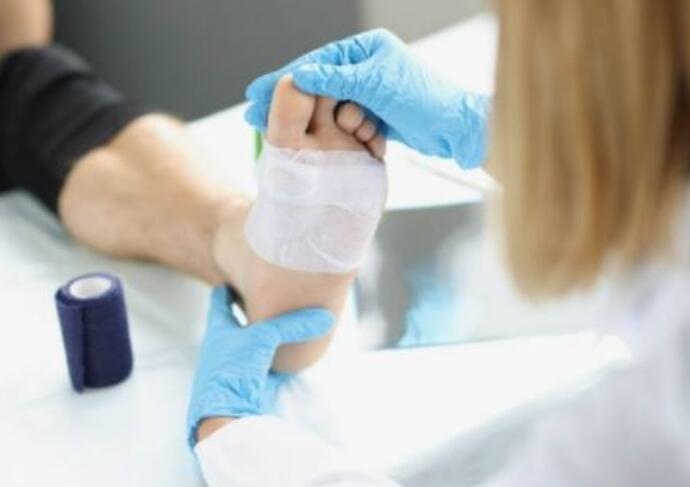 Staph Infections Can Be Dangerous: Here’s What to Know 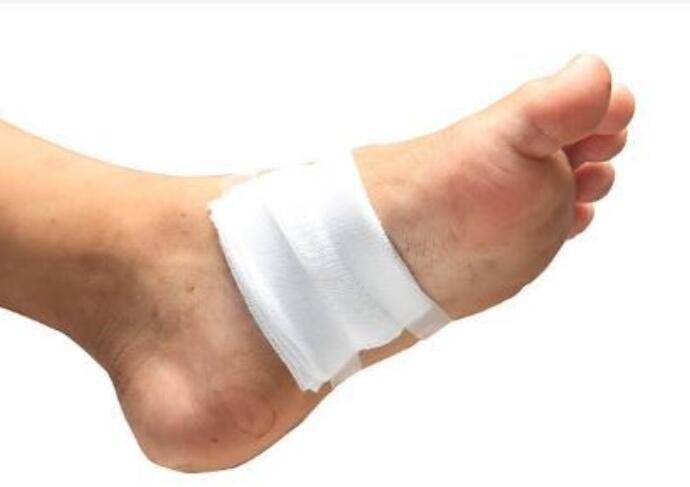 Cellulitis Can Be Dangerous. Don't Ignore That Cut or Skin Infection

Cellulitis is a bacterial skin infection that causes redness, pain and swelling in your limbs and can cause serious health concerns if not treated.
By Brandi K. Jones, MD