What Are Stomach Flu Symptoms?

I think we can all agree that some of the most uncomfortable symptoms to come down with during sickness are vomiting and diarrhea. You often feel like you are tied to the nearest bathroom, and developing a fever or body aches can make things even worse. These may indicate symptoms of the stomach flu.

The stomach flu (also known as gastroenteritis) can be caused by various viruses or bacteria that can attack your gastrointestinal system. It is important to note that the same virus that causes influenza (seasonal flu) does not cause stomach flu.

How do I avoid the stomach flu?

The stomach flu is contagious, with symptoms typically appearing one to three days after exposure. If you believe you or a member of your family has the stomach flu, it is best to stay home until you or they are fully recuperated to avoid spreading it to others. If you are experiencing a fever, it is recommended to wait until the fever is gone for at least 24 hours before returning to a normal routine.

If you know the stomach flu is going around, whether at school or work or maybe within your own home, you will want to take extra precautions to make sure that you don't get it or risk spreading it further.

How is the stomach flu different from food poising?

Distinguishing between the stomach flu and food poisoning is difficult because of their similar symptoms. However, food poisoning can be determined as the culprit if other people get ill from the same food as you. This is more difficult to decide whether you believe that you became sick from food consumed in a restaurant. Calling the local health department or restaurant to see if there are similar reports of gastrointestinal illness might aid in determining if food poisoning could be the cause.

Food poisoning symptoms, on average, tend to be more severe than symptoms of a typical stomach virus. They may appear right after a person eats the contaminated food, or not until days later. Common symptoms of food poisoning include:

Other symptoms can include problems with the nervous system, such as blurry vision or dizziness. However, these problems are less common.

What are the best at-home treatments for the stomach flu?

You cannot do much for the stomach flu except wait for it to run its course. However, here are a few tips we recommend ensuring you stay healthy and possibly avoid a trip to the doctor's office:

Should I see a doctor if I have the stomach flu?

Patients should consult a doctor or nurse if they for any of the following conditions:

The most important thing to do when you think that you have the stomach flu is to drink plenty of fluids and make sure symptoms subside. Always contact your doctor if you believe that symptoms are getting more severe because they might require medical attention.

Need to speak with a doctor? Ochsner Anywhere Care offers immediate access to a healthcare provider from your smartphone, tablet or computer. Start your video visit here. 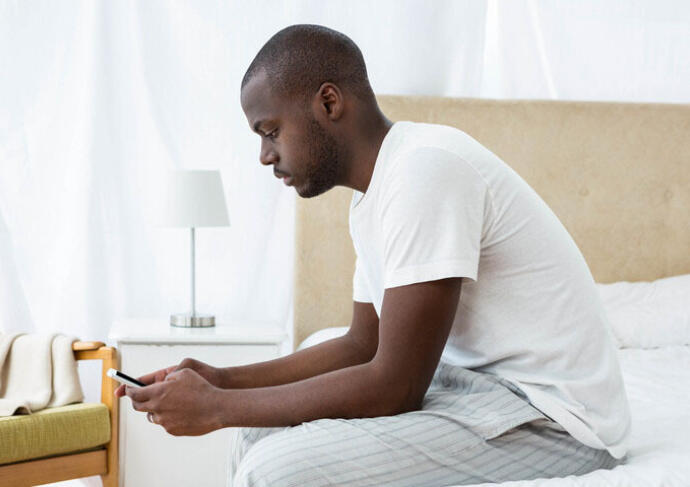 What to Do After Throwing Up 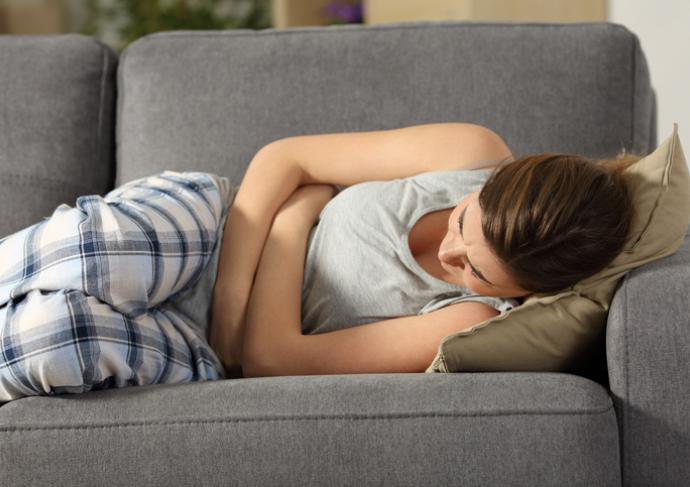 Why Do I Feel Like Throwing Up, but I Don't?

Many factors can make your stomach churn. What causes nausea? If you know you’re not pregnant and you didn’t eat anything bad, you may be wondering why you are feeling nauseous. Here are some possible causes for your nausea, and what you can do for some relief.
By Anne Colwart, NP 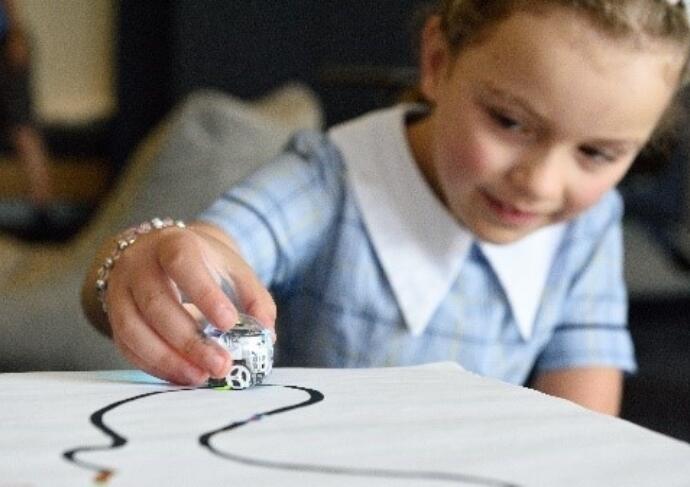 Functional pain is the most common disorder seen by pediatric gastroenterologists. In fact, 10%-15% of school-age children will see a doctor about functional pain. This condition can run in families, and it’s more common in girls.
By Adrienne A. Truxillo, NP