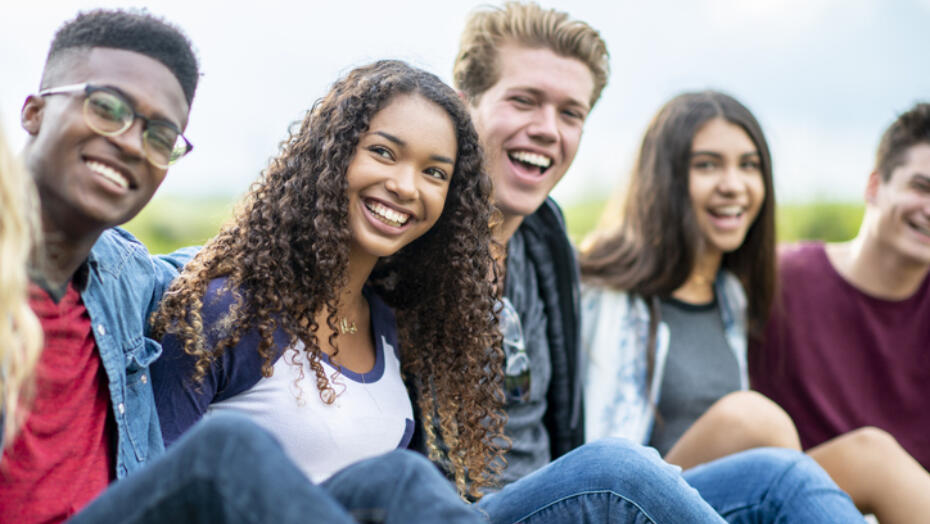 Vaping and Teens: What Are the Risks?

The Center on Addiction defines vaping as inhaling and exhaling an aerosol, often referred to as vapor, which is produced by an e-cigarette or similar devices that are battery powered. The aerosol is produced by heating a liquid cartridge or pod that usually contains nicotine, flavorings and other chemicals. The aerosol is then inhaled by the user. Like traditional smoking, any bystanders can also breath in the second-hand aerosol when the user exhales it into the air. E- cigarette devices can also be used to smoke marijuana and other drugs.

Why are Vapes Popular Among Teens?

The design of recent e-cigarettes and vaping devices is a big contributor to their increase in popularity among teens. Many of the devices are small and shaped like USB flash drives so they are easy to conceal at school and other locations. Many doctors and other professionals also believe vaping is popular among teens due to the flavored nicotine cartridges available. Flavors included fruit, candy and other kid-friendly flavors, like mango, mint and crème brulee.

In addition to the design and flavors, many e-cigarette products are highly addictive. One popular company among teenagers uses nicotine salts in their cartridges, which allow the user to experience a higher and more addictive concentration of nicotine. Additionally, one cartridge or pod is said to contain as much nicotine as a pack of 20 cigarettes.

E-cigarettes and similar products were first introduced in 2007 as what was thought to be a healthier option to traditional smoking because the aerosol does not include all the contaminants that are found in tobacco smoke. However, e-cigarettes still include potentially harmful substances. In addition to nicotine, the American Heart Association reported that e-cigs contain diacetyl, a chemical linked to lung disease; cancer-causing chemicals; volatile organic compounds, which are chemicals in the air that become gaseous at room temperature and are the top cause of the air pollution most commonly referred to as smog; and heavy metals such as nickel, tin and lead.

Additionally, recent reports have linked e-cigarettes and vaping products to cases of serious lung injury, which the CDC has referred to as EVALI. The CDC reported that studies have shown that vitamin E acetate, an additive in some THC-containing e-cigarette or vaping products, is closely associated with EVALI. The CDC reported that as of December 2019, 2,506 people have been hospitalized due to EVALI, and a total of 54 deaths have been confirmed.

Because cases of EVALI are relatively new, there is still more research that needs to be done. The long-term health effects of e-cigarettes are not well understood, but what science can show thus far is vaping is not a healthy alternative to smoking.

If you find out your teen is vaping or you are worried they may start, follow these tips to help prevent vaping from becoming a regular habit.

If you are interested in quitting smoking, both traditional or e-cigarettes, learn more about Ochsner’s smoking cessation services. The program provides a risk-free way to quit smoking at no cost. It is available for people who are 18 and older, want to quit smoking and are a Louisiana or Mississippi resident. The smoking cessation clinics include free office visits, free group and individual counseling sessions and free prescriptions of Chantix, a nicotine-free prescription pill that can help you quit smoking. 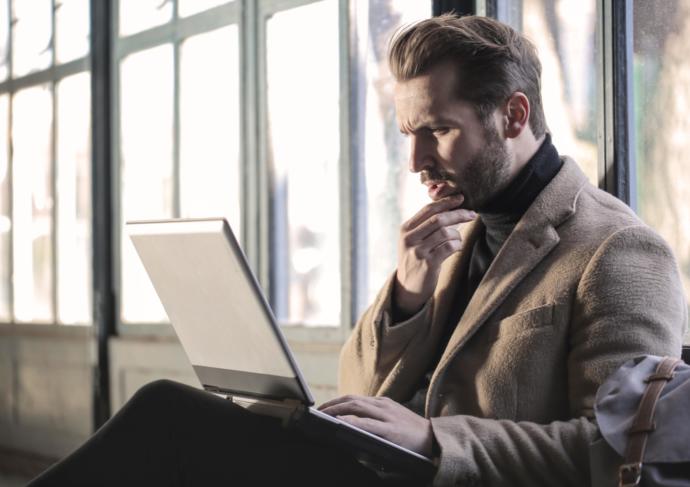 Are “Light” Cigarettes Better for Your Health? 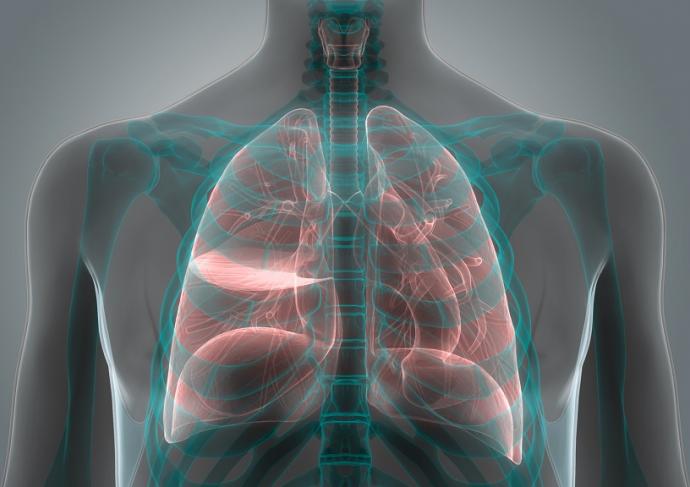 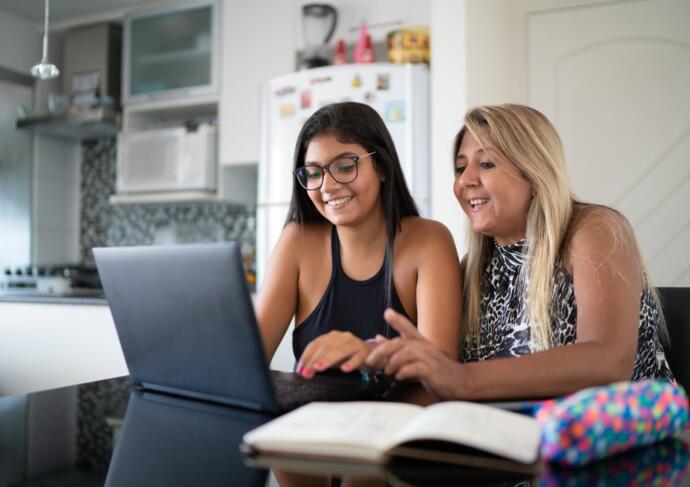 Social media can be a great way for adults and teens to be a part of each other’s lives, but there are dangers that can target children online.
By Alexis Dill, PLMFT