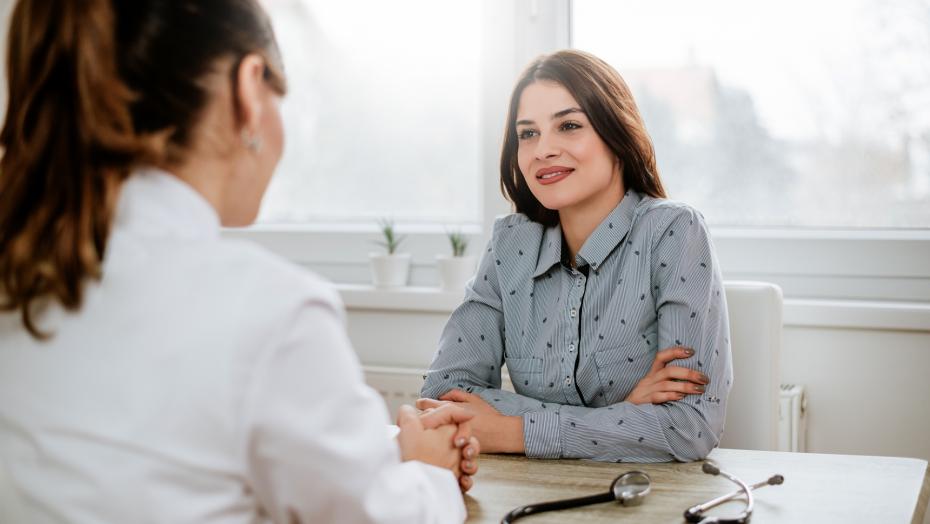 Did you know approximately 110,000 women will be diagnosed with a gynecologic cancer this year? That’s one case every seven minutes! These types of malignancies originate in the female reproductive organs, most commonly the cervix, endometrium or ovaries.

Did you also know that almost half of them are preventable? Prevention is better than a cure!

Many women will have no symptoms. When present, the symptoms of cervical cancer, often overlap with common (benign) gynecologic issues and may include:

Endometrial cancer is a disease that affects the lining of the uterus (where your period comes from). It is the most common gynecologic cancer in the United States, and the majority of patients are diagnosed after the age of 50. Many endometrial cancer cases are related to obesity and lack of physical activity. By improving our diet and adding 30 minutes of exercise every day, we could cut the rates of endometrial cancer significantly (and also decrease the rates of postmenopausal breast cancer, colon cancer and other cancer types as well). Reduce your risk of endometrial cancer by:

Ovarian cancer is cancer that is starts on the surface of the ovaries of women. In the United States, it is the eighth most common cancer, as well as the fifth leading cause of cancer death. Up to 20% of ovarian cancer cases may be hereditary. We can identify women who are at highest risk and carry mutations that vastly increase the risk of ovarian cancer by having them answer a few simple questions about their personal and family history. Once those individuals are identified, we can prevent ovarian cancer with risk-reducing surgeries and/or medications.

Symptoms of ovarian cancer include:

Women experience these symptoms for more than a few weeks, should schedule an appointment to see their physician.

To find more information about gynecological cancer or to make an appointment, please visit https://www.ochsner.org/services/gynecologic-oncology.

Editor's note: This blog was originally published on Oct. 8, 2018 and has since been updated. 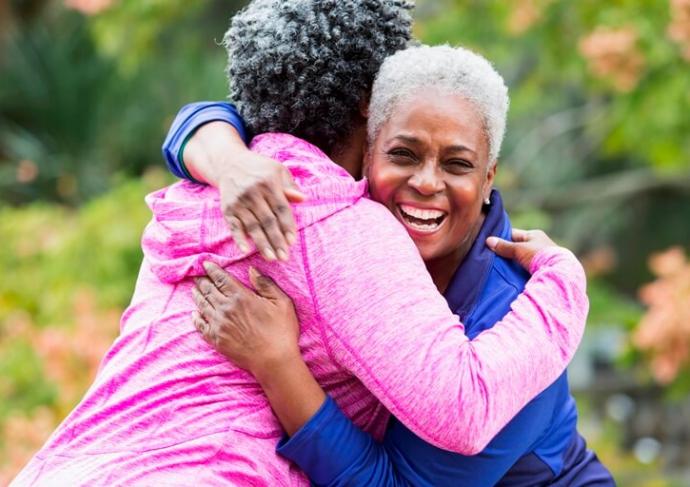 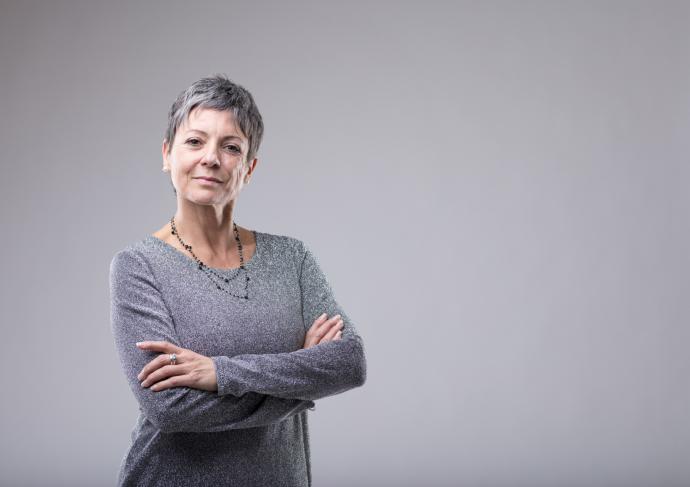 Only a very small percentage of endometrial cancers are genetic and run in families.
By Diogo Torres, MD