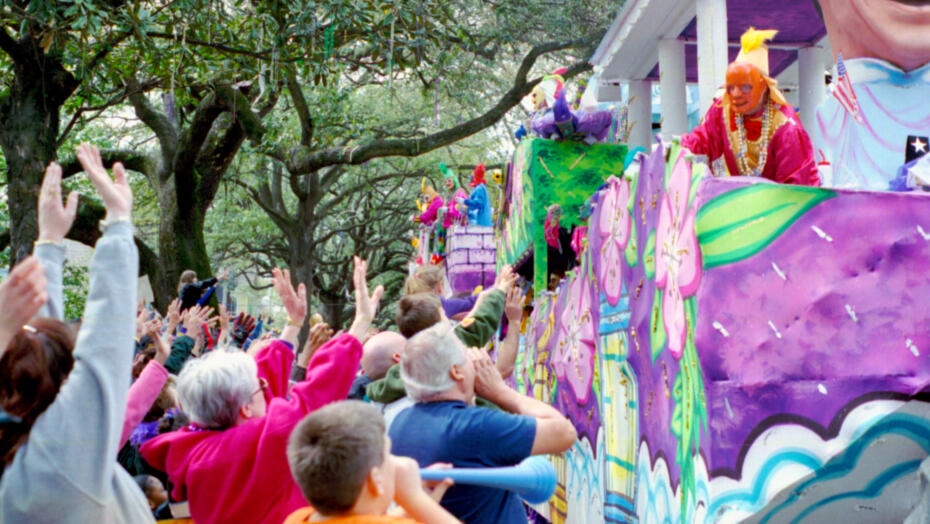 You know the feeling. You’re at a Mardi Gras parade and you've been putting it off, hoping that it would go away or that you could just make it another hour. But now, it's undeniable: You’ve got to pee.

It may not be the most glamorous part of Mardi Gras, but the business of where to do your business while you're out on the parade route is something most everyone who has attended Carnival in New Orleans can relate to. There's even a song dedicated to this lack of restroom options by local artist Benny Grunch who laments that there "Ain't No Place to Pee on Mardi Gras Day." It's true. Unless you're blessed with friends who live along the route, you're probably going to be using a public toilet. If the thought of using a port-a-potty sends shivers up your spine, you may be tempted to rely on techniques like hovering over the toilet seat or quickly “power peeing” to make the ordeal feel more bearable. Unfortunately, these tactics aren’t very healthy for your pelvic floor.


What is the pelvic floor?
The pelvic floor is a sling of muscles running from the front of the pelvis, traveling down and under and ending at the tailbone. Think of your pelvic floor as a gatekeeper of sorts. Its job is to squeeze when we need it to keep our urine in (like when we cough, sneeze or lift something heavy) and to relax during other times (like when we are resting, urinating or having a bowel movement). The pelvic floor also works with muscles in the belly, back and hips to control pressure in the body and keep organs supported.

To urinate, the pelvic floor needs to relax to allow urine to pass through. If you're accustomed to hovering over the toilet while you urinate or straining to push urine out, then you're not allowing the pelvic floor to work naturally, and that can cause some issues.

Hovering to urinate
We know it’s tempting: Squatting over the toilet seat to urinate (rather than allowing your bare bottom to graze a surface upon which so many other parade-goers have sat) seems ideal. But when your body is in this hover-squat position, your belly, hip and pelvic floor muscles are all active. They are engaged and squeezing to support your body and keep your balance, making urination a lesser biologic priority. It's difficult to urinate like this because the pelvic floor can't let go, blocking the urine's pathway out of your body. Why does this matter?

If you're faced with using a public toilet and are feeling antsy about that seat, here are some better options:

It's important to mention that not all squatting is bad for urination. Squatting all the way down the ground to urinate is an effective way to relax the pelvic floor, but this is more acceptable while camping in the woods, rather than out on St. Charles Avenue.

Another temptation in a public restroom is to strain to push urine out, making the whole experience go faster. While this tactic may help you make it back in time for your favorite marching band, the act of “power peeing" actually interrupts a complex relationship between your brain, bladder and pelvic floor.

This process happens without our intervention, and it helps maintain a good relationship between the bladder and the pelvic floor. When we power pee, we are forcefully pushing out urine, disturbing the natural signaling between our bodily systems. When the signaling between the bladder and pelvic floor is altered due to forcefully expelling urine, it can create some difficulties in the long-run. This could result in

Getting the urge to power-pee? Try instead to focus on relaxing the pelvic floor to allow urine to come through naturally. Take a few deep breaths and allow yourself the extra time for things to flow. Your pelvic floor will thank you later.

With all the bathroom difficulties that come with attending a parade, you might be tempted to reduce your fluid intake. Less in, less out – Problem solved, right? But even if you’re drinking less, your kidneys are still producing urine, and that urine will be highly concentrated. This can irritate the lining of your bladder, making you feel uncomfortable or giving you the urge to go even if your bladder isn’t full. This effect increases with drinking bladder irritants like coffee, carbonated drinks, and alcohol. So even if you’re tired of having to take breaks to hit the Portapotties during the Mardi Gras season, it’s still important to drink water.

Remember these tips when you're out and about this Carnival season. Fight the urge to hover or power pee and keep your pelvic floor healthy all year long!

If you feel that you can't initiate a urine stream without straining and pushing, this might indicate a problem with your bladder or pelvic floor. Talk to your doctor about these symptoms, or call us to schedule a pelvic health physical therapy consultation at 504-842-4348. 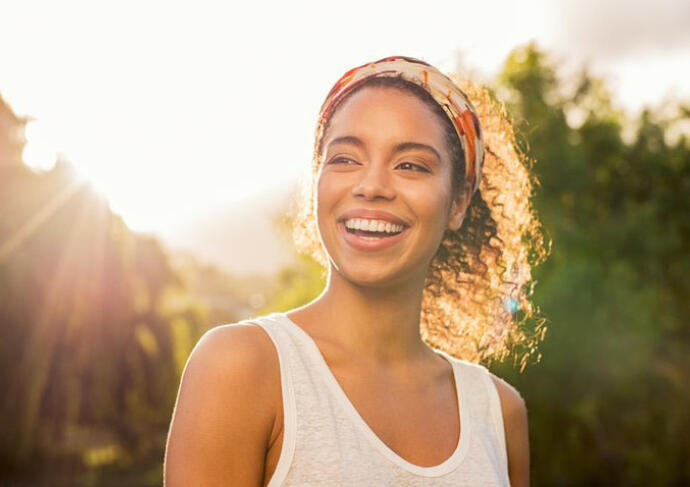 What is a Pelvic Health Physical Therapist?

Pelvic health physical therapists are specially trained to evaluate and treat patients with dysfunction in the tissues and structures within the floor of the pelvis.
By Lisette Webre, PT, BCB-PMD 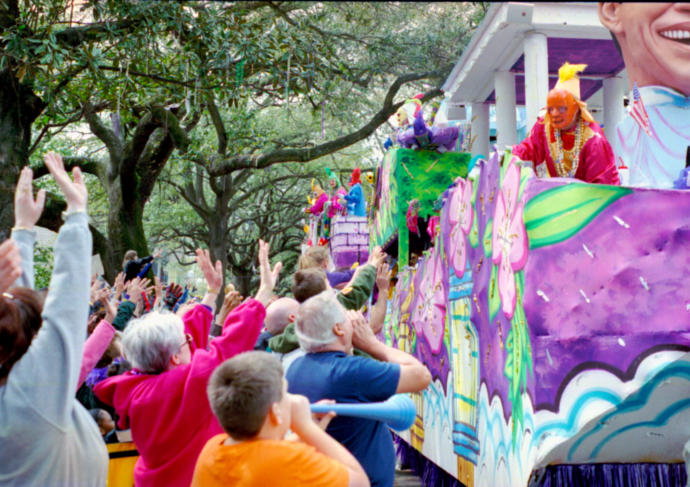 Tips for Enjoying Mardi Gras for People with Sensory Difficulties

Mardi Gras can be overwhelming, but these sensory strategies can help you or your child find relief while enjoying the festivities.
By Emily Wilton, LOTR 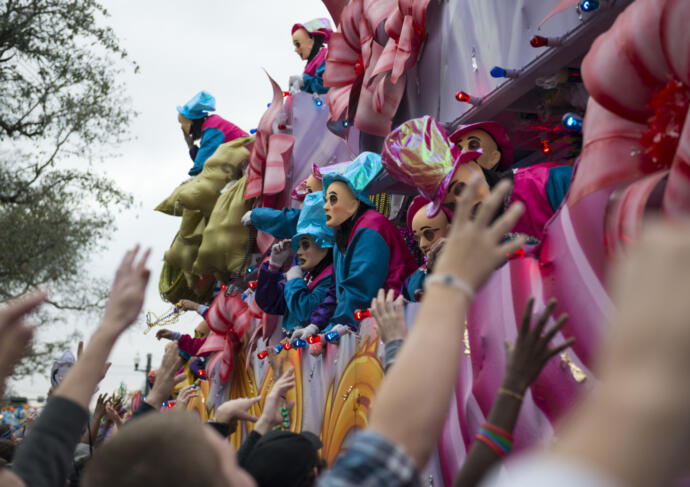 Mardi Gras ladders are a great way for your kids to experience parades but are they safe?
By Meg Marino, MD