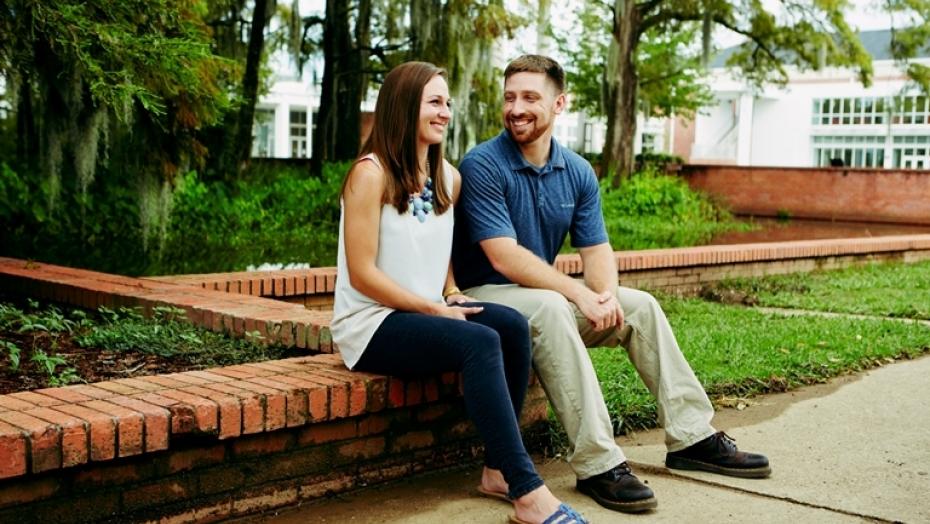 “I was not a bridezilla at all,” jokes Amanda Blanchard Percle, 28, who married Bryce Percle at Sacred Heart Church in Broussard back in 2015. “I just wanted our wedding to be fun and memorable.”

Bryce, a 28-year-old field engineer with the oil field services company, Baker Hughes, couldn’t have agreed more. “We only wanted to be surrounded by our loved ones,” he says. “Gifts weren’t a priority for us, but we knew that our generous friends and family would bring gifts even if we asked for just their attendance.” So Amanda suggested that instead, they donate to the Ochsner Pediatric Family Assistance Fund, in memory of Bryce’s late sister, Charisse.

Their guests responded with an outpouring of generosity, with donations for the fund exceeding $5,000. The Percles are among a small but growing number of Americans integrating charity into wedding and other milestone celebrations. They often have strong ties with specific charities and are motivated to share the missions with their social networks.

The Percles’ idea—to skip what for them would have been an unnecessary accumulation of toasters, vases and china, in favor of giving to a meaningful cause—was resonant on many levels. Perhaps most heartwarmingly, it was a way to include Bryce’s beloved sister in his marriage to Amanda.

Charisse was born with a heart defect called tricuspid atresia, in which one of the valves between two of the heart’s chambers does not form properly. Children are often treated with multiple surgeries, but the mortality rate remains high. This was the case with Charisse: She had stents put in on two different occasions and then had two open-heart surgeries at Ochsner Medical Center in New Orleans. Nevertheless, her condition continued to deteriorate, and she passed away in 2003 at the age of 22.

She was cared for by one of Ochsner’s leading pediatric cardiologists at the time, Walter Culpepper, MD. “My family deeply trusted and respected him,” Bryce says. “We knew that Charisse was in the best of hands.”

Throughout Charisse’s short life, the Percle family, who lived first in Thibodeaux and then in Lafayette, would drive to New Orleans and stay in hotels while Charisse underwent treatments and follow-up care. “Fortunately, my family could cover these costs,” Bryce says. “But so many families are encumbered by expenses when their children are ill. Ochsner’s Pediatric Family Assistance Fund provides such a tremendously important service, which is why Amanda and I are committed to supporting it.”

The fund is an invaluable resource for families as they face mounting expenses associated with their children’s care.

According to Nick Kousagan, Ochsner’s Director of Pediatrics, the fund helps families of up to 150 young patients a month. It is managed by a team of social workers who collaborate closely with each family to determine how best to meet their needs. Whether it’s giving them a gas card, covering hotel costs to defray travel expenses or providing them with cellphones so they can stay in touch with their child, the team is ever-ready to help families find solutions.

“Our social workers are so engaged with these families and get to know them well,” Kousagan says. “The Percles’ gift has made a significant impact on both the patients’ families and the social workers at their side. And the fact that the gift came from Bryce and Amanda’s wedding, which is such a special and personal event, gives it extra meaning.”

At the time of her passing, Charisse was studying psychology at the University of Louisiana. She had wanted to become a psychologist and work with children undergoing intensive surgeries, just as she had experienced. The newlyweds’ gift was a way of “continuing her dream of helping children,” Bryce says. He further adds, “If there is any young couple considering opening a charity fund in lieu of a gift registry, I highly recommend it. The feeling you get after opening a notification in the mail that a family member, friend or distant relative donated to a charity that you support is far more rewarding than receiving a registry gift. Plus, you start your marriage off feeling like you made a difference in the world for someone else.”

Amanda, who is currently pursuing a doctoral degree in Applied Language and Speech Sciences at University of Louisiana, added another sentimental touch on her wedding day: She attached a little locket bearing Charisse’s photo to her bouquet of white flowers. “We wanted her spirit with us,” she says, “and to live on by helping others.”

Shown in photo above: Amanda Blanchard Percle and Bryce Percle

To learn about other ways you can help support Ochsner’s Pediatric Family Assistance Fund, please call 504-842-6055 or read more here. 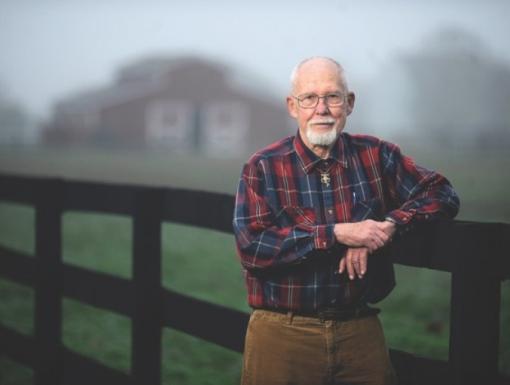 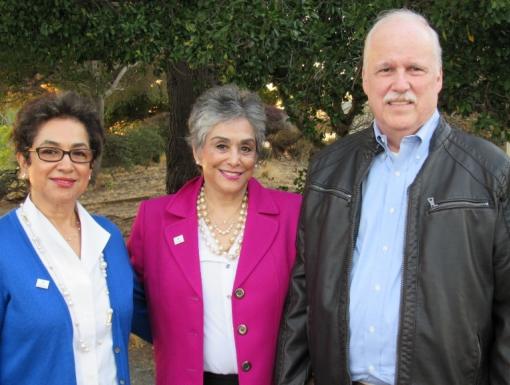 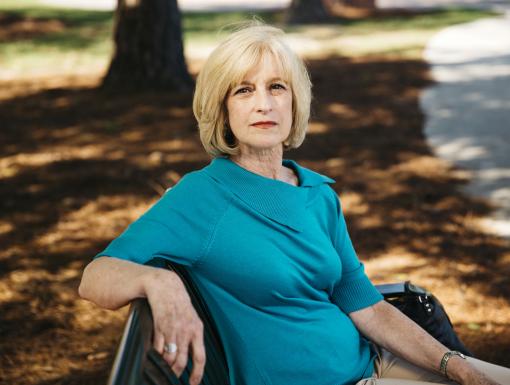