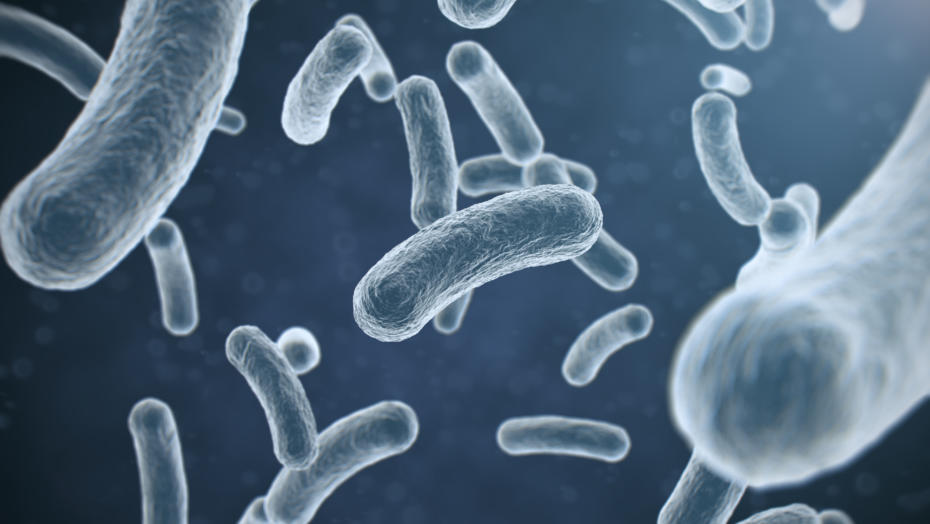 The So-Called ‘Superbug’ Candida Auris: What You Need to Know

You might have heard or read about the newest ‘superbug’ Candida auris, but is it as scary as the news makes it seem? Read on to learn what is it, who is at risk for getting it and what you can do to protect yourself and your family.

What is Candida auris?

Candida auris is a fungal disease that can spread in healthcare settings, including hospitals, and causes invasive infections. It often does not respond to common antifungal drugs, making infections difficult to treat and earning it the ‘superbug’ name. Additionally, it is difficult to identify with standard laboratory methods, which can lead to inappropriate treatment.

Who is at risk?

Candida auris typically affects patients who already have a serious medical condition or are immunocompromised, and it can affect patients of all ages.

Patients who appear to be at the highest risk for infection are those who:

According to the CDC, most cases in the United States have been in the New York City area, New Jersey, and the Chicago area, and these cases are the result of inadvertent introduction into the United States from a patient who recently received healthcare in another country where Candida auris has been reported.

As of March 31, 2019, there have been zero cases reported in Louisiana and Mississippi.

What are the symptoms and treatment options?

Symptoms vary, but commonly include a fever and chills that don’t respond to antibiotics.

Most of these infections can be treated with a type of antifungal medications known as echinocandins. But, some strains resist all three main classes of drugs, requiring higher doses of multiple medications. In these cases, consulting an expert on fungal infections may be advised.

Should I be worried?

The short answer is, if you are healthy, there’s probably no need to worry. Candida auris infections have been geographically limited within the United States, so if you become hospitalized in an area with infections, be aware of the risk. But if you are generally healthy and not in an area with reported cases, the risk of infection is very low at this time. 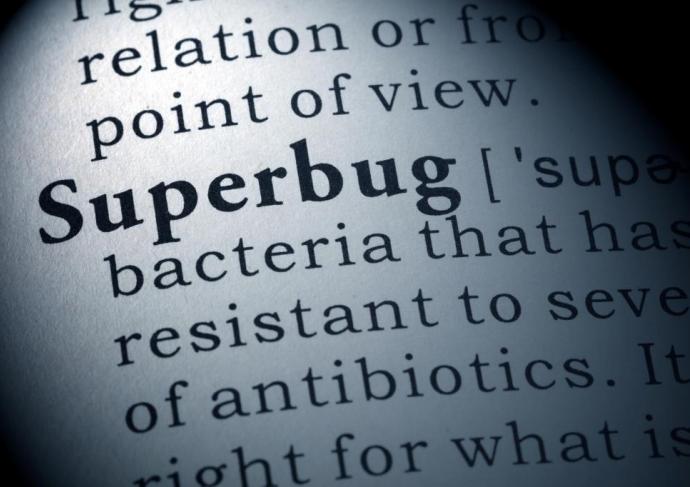 Also known as antibiotic resistance, superbugs are bacteria that cannot be killed by a lot of currently available antibiotics.
By Cynthia Nguyen 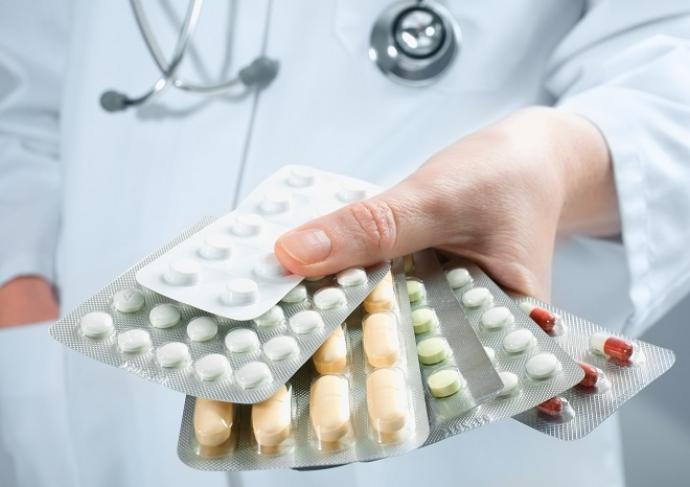 Antibiotic Resistance: Am I at Risk?

Four things to know about antibiotic resistance and how to keep yourself safe.
By Jonathan Hand, MD 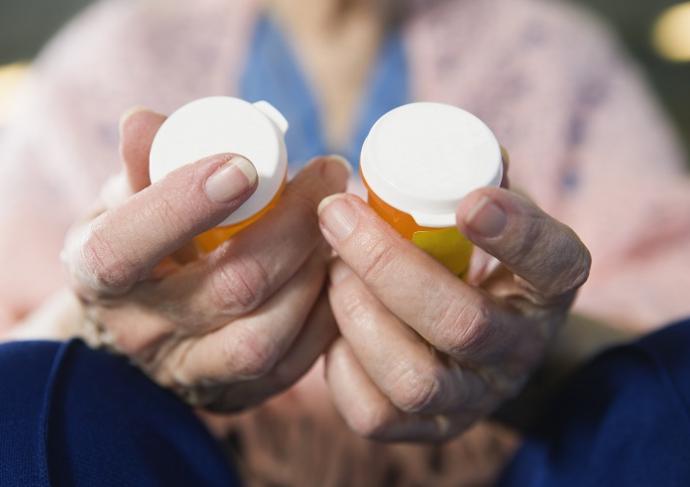 Do I Need Antibiotics? Viruses vs. Bacteria

You can help fight resistance by always checking with your doctor before using an antibiotic and asking your doctor if antibiotics are truly necessary.
By Jonathan Hand, MD