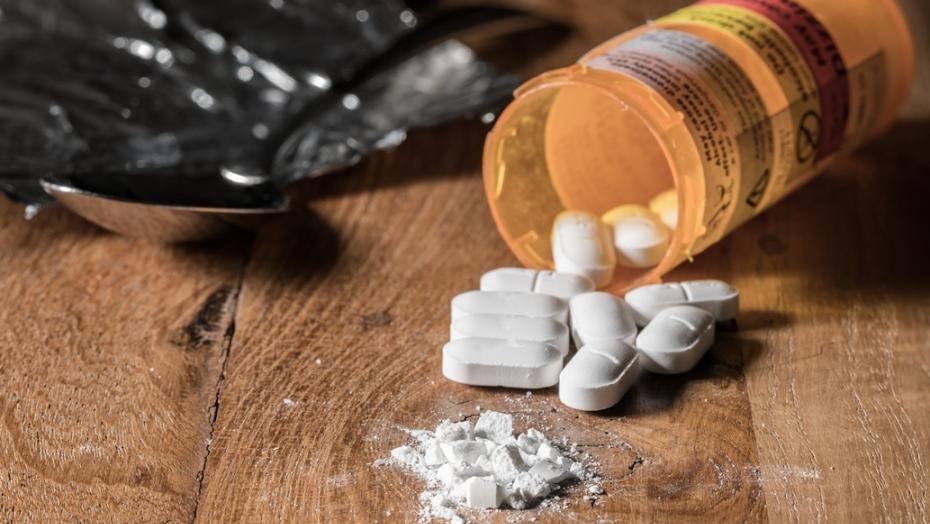 The Opioid Epidemic: What You Need to Know

When your physician prescribes you a medication, the expectation is that the medication will improve whatever condition you are experiencing. But what if instead of helping, that prescription worsens and complicates the problem? More alarmingly, what if it causes a life-altering addiction that threatens your life?

Unfortunately, this fear is becoming a reality that is sweeping America by storm. Not only is the number of Americans abusing opioids skyrocketing, but so are the deaths linked to opioids. The current opioid epidemic is a national affliction that has been called the worst drug crisis in American history.

According to the Centers for Disease Control, in 2015, the most recent year for which full statistics are available, opioid overdoses were involved in 33,091 deaths. For the first time, deaths from heroin alone surpassed gun homicides. In fact, New Orleans—a city that has historically topped violent crime rate lists—had the number of drug-related deaths exceed the number of murders in 2016 possibly for the first time in the city’s history.

The current drug epidemic shows what can happen when a dangerous, addictive substance is made easily accessible. Here is what you need to know.

So, what are opioids?

Opioids are a class of drugs that act on the nervous system to relieve pain. They can be natural, semi-synthetic or fully synthetic. Prescription opioids usually come in a pill form and are used to treat moderate-to-severe acute pain. They are often prescribed following surgery or injury, or for serious health conditions.

For most people, when opioids are taken in the short-term, they are relatively safe and can reduce pain effectively. Misuse, abuse and dependence are still potential risks when taking any kind of opioid regardless of being prescription or illicit.

How do they work?

Opioids bind to the areas of the brain that control pain and emotions, switching off pain receptors and driving up the levels of the feel-good hormone dopamine in the brain’s reward areas, producing intense feelings of euphoria.

As the brain becomes acclimated to those euphoric feelings, it takes more of the drug to produce the same levels of pain tolerance and anti-depressing effect. Oftentimes, individuals who continually use or take opioids build up a tolerance to the drug so they need higher doses for the same result over time, leading to dependence and, later, addiction.

What drugs are considered opioids?

Prescription opioids include painkillers such as:

Heroin is a semi-synthetic, illegal opioid derived from the same poppy plant FDA-approved opioid pills are. Although heroin is unavailable by prescription, 75 percent of heroin addicts started using prescription painkillers before turning to heroin. At about one-tenth the price, heroin is a cheaper, more potent alternative with wider availability on the black market than opioid painkillers.

Fentanyl, a synthetic painkiller 50 times more potent than heroin, can be legally made as a pharmaceutical drug to treat difficult-to-manage acute and chronic pain. It can also be illegally made as a non-prescription drug and is being used to intensify the high of other drugs such as heroin and cocaine.

Just how bad is this epidemic?

Put simply, very bad. The U.S. consumes more opioids than any other country and America is in the middle of its deadliest drug crisis ever.

Prescription painkillers and heroin are the leading factors of drug overdose deaths and kill more people than guns or cars. Since 2000, more than 560,000 lives have been lost to drug overdoses involving opioids—a death toll larger than the entire population of Atlanta.

Yet the preliminary numbers from 2016 show that the opioid epidemic is worsening. New research from the CDC suggests the total number of opioid-related deaths may still be underestimated.

Overdosing: what is it, what happens, how to stop it. We’ll explore that next. 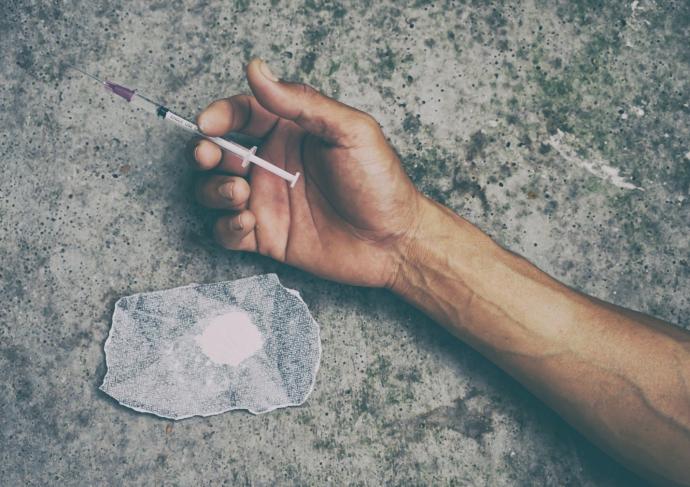 Learn what to look for if you think someone may be overdosing and how to help.
By Adam Salup, MBA 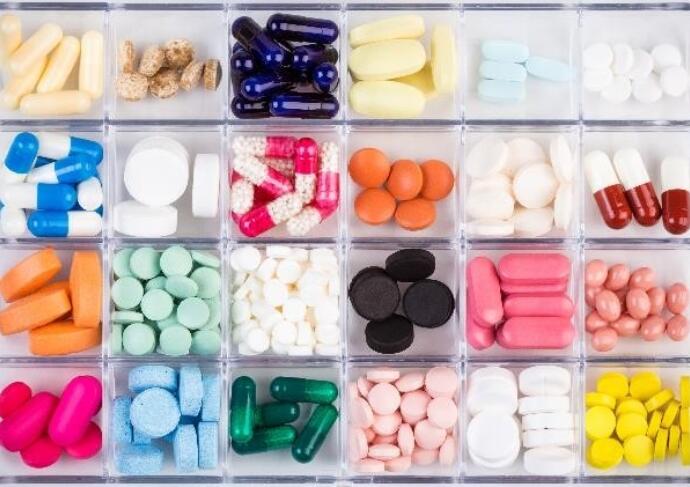 What to look for when filling your next prescription!
By Raymunda Semana, Pharm.D. 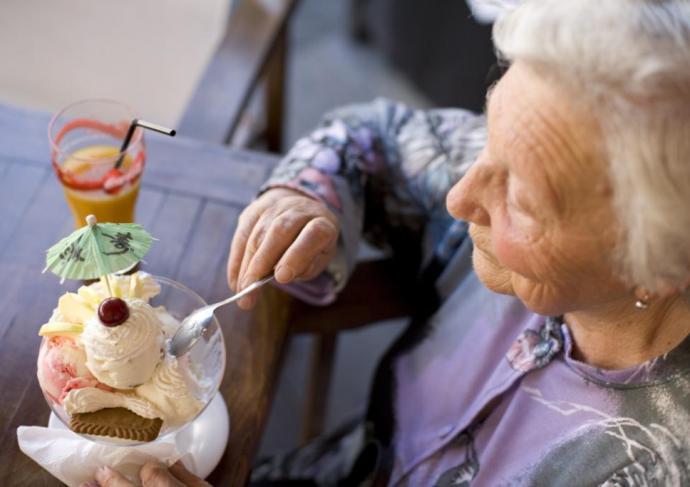